CORONATION Street's Grace Vickers is set to stun soap fans as she makes a major decision about baby Glory's future.

The Sun exclusively revealed a dark plotline to come for the unhinged single mum, played by Kate Spencer, who will quit Corrie's ITV cobbles this year. 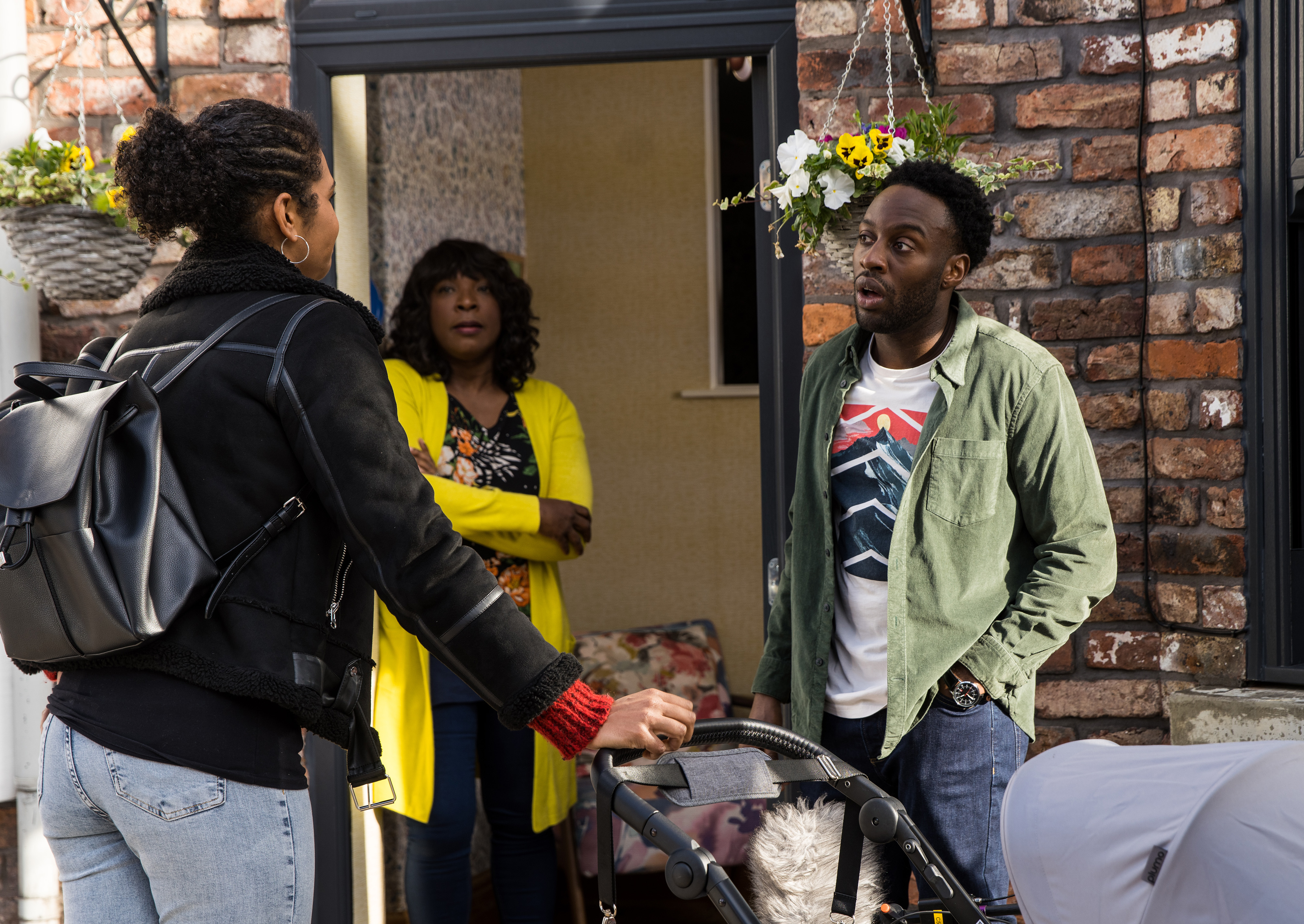 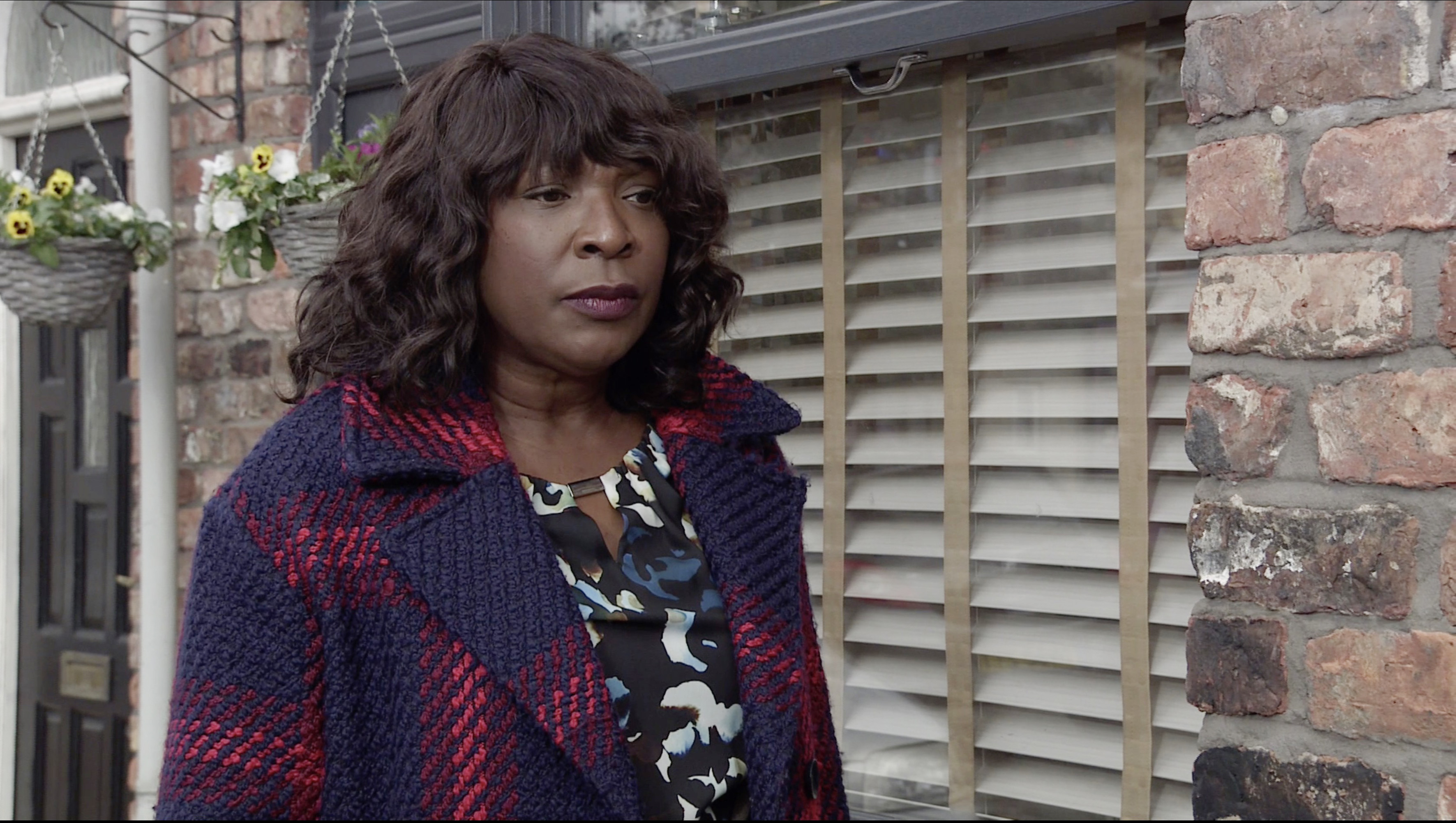 The character has already blackmailed Glory's grandparents, demanding a house from Aggie and Ed Bailey if they are to see the tot.

Her dark gripes came after she was rejected by their son Michael.

Yet things go one step further in upcoming scenes as Grace abandons her baby at home while she heads for a drink with Bernie at the Christmas Markets.

Aggie, played by Lorna Laidlaw, finds the mum at the market – leading a furious Bernie to suspect no one is looking after the tot, and strictly ordering Grace home.

Grandmother Aggie is equally fuming and when Grace drops Glory off at Michael's, she demands a chat.

She also throws in the threat of calling social services to show her severity.

Yet Grace's frank reaction may well surprise her – and many ITV viewers.

Grace candidly tells her she never wanted a baby in the first place – before issuing Aggie with a shock proposal.

Yet will she accept?

She said: "It absolutely tears Aggie’s heart apart. Regardless of whether it’s her grandchild or not, in any circumstances the proposal is awful.

"Aggie takes it really badly and it really upsets her."

She added: "When she first hears it from Grace, she is absolutely disgusted that she would even make such a suggestion and she also thinks, is this legal?

"Her mind is going all over the place. It’s devastating."

Meanwhile, Grace actress Kate's exit from the Cobbles has already been confirmed.

A source previously revealed: "Grace and Michael's relationship will come to an explosive head resulting in her leaving the street..

"Their relationship has been turbulent to say the least but it's about to go up a notch once more in the Autumn. It's going to be one of the major storylines on the show.

"The door has been left open for Grace to return to the street at a later date should producers decide they want her to return." 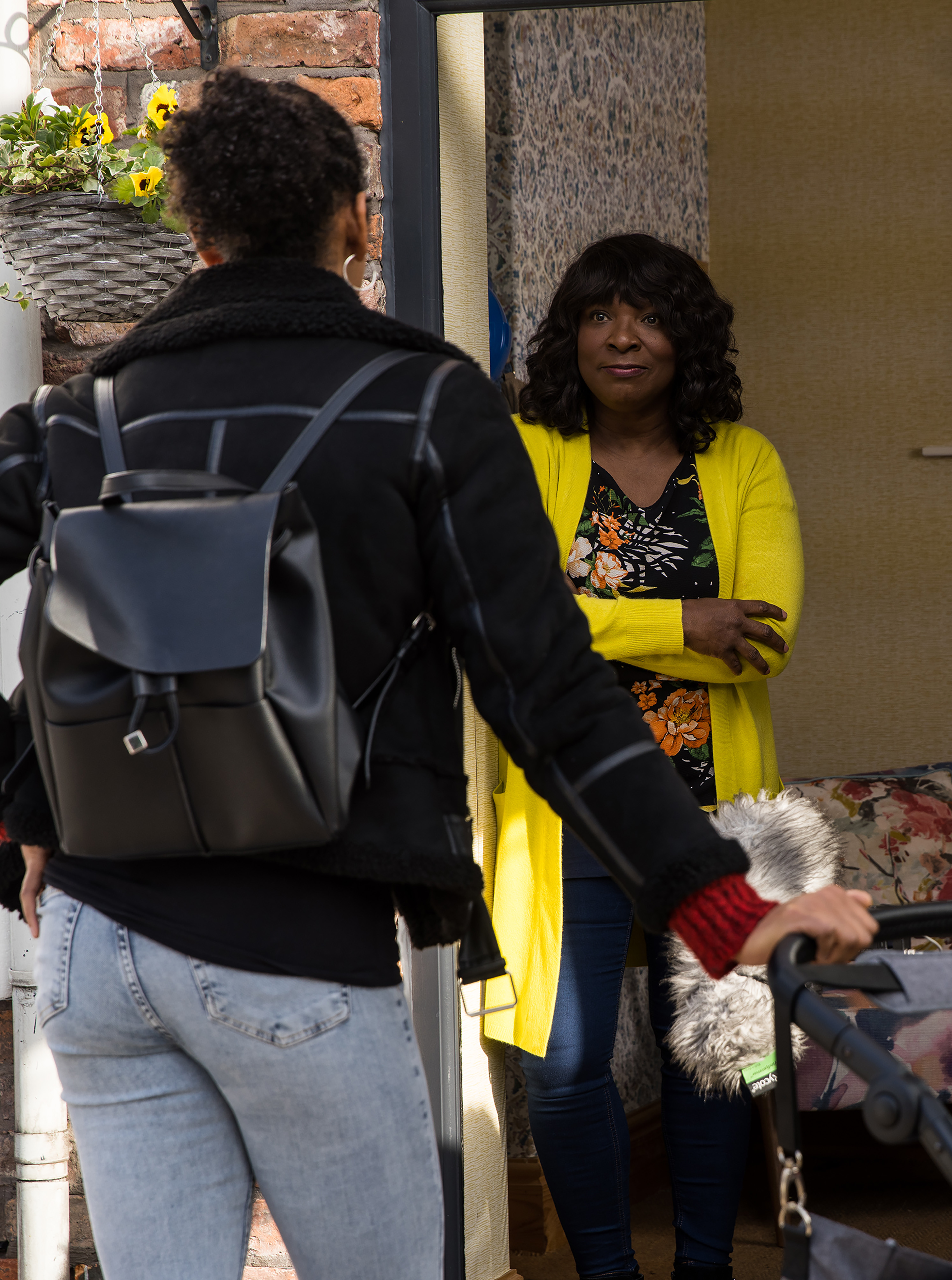 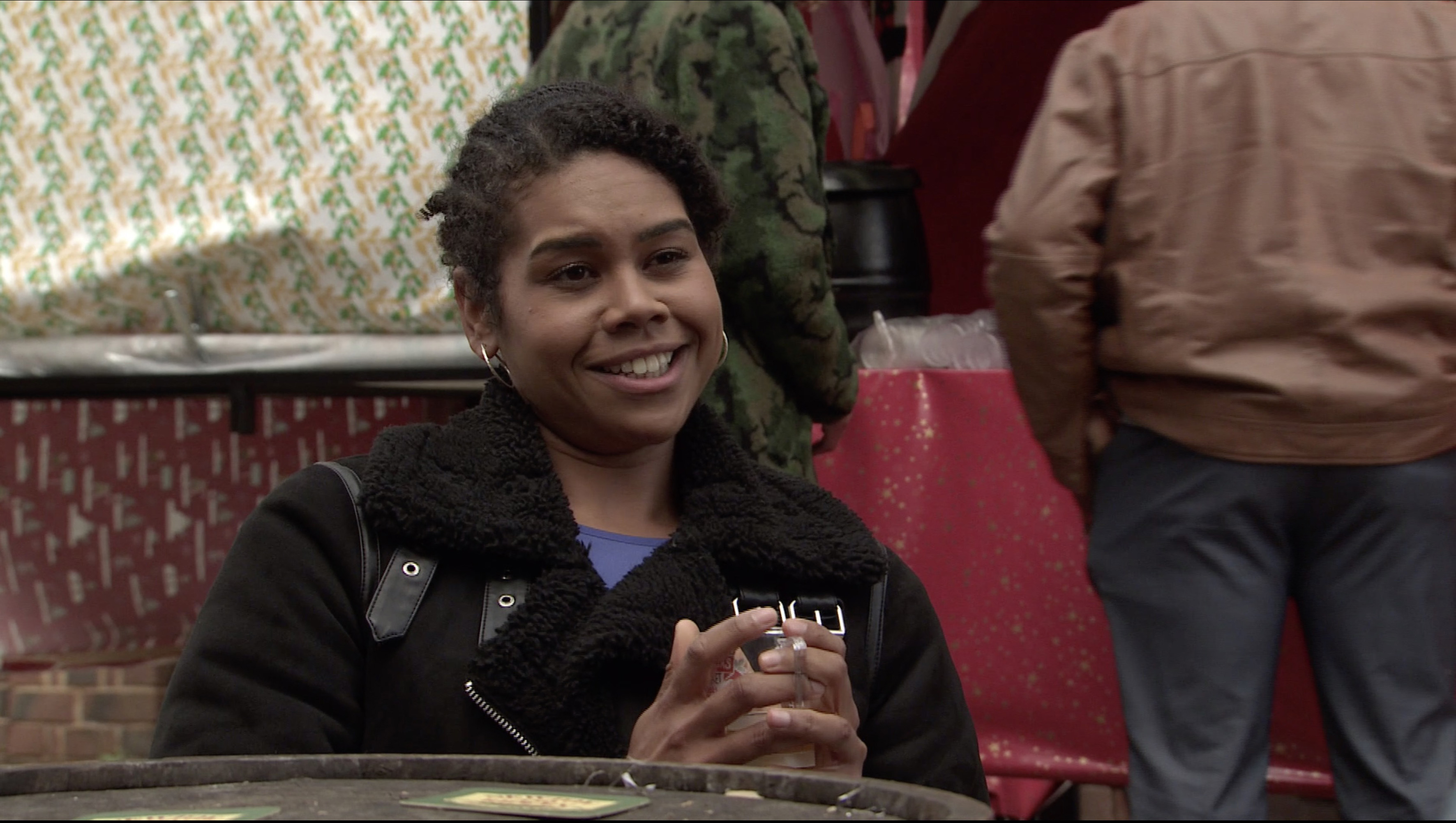