David Platt (played by Jack P Shepherd) has been struggling to hold it together on Coronation Street after the tragic shooting of his wife Shona Ramsey (Julia Goulding). The barber was overjoyed when it was revealed his wife had survived the Christmas Day shooting but the worst was yet to come as Shona suffered huge memory loss as a result of her injuries.

Coronation Street viewers last saw Shona when David attempted to visit his wife in the rehab facility she was in.

After the shooting, Shona struggled to remember her husband and mistook her stepson Max Turner (Harry McDermott) as her son, Clayton Hibbs (Callum Harrison) who killed Max’s mother.

David refused to accept the gravity of Shona’s condition and continued to try and visit her but was stopped by Shona’s daughter.

She explained that Shona found David’s presence too distressing and he needed to give his wife in order to aid her recovery. 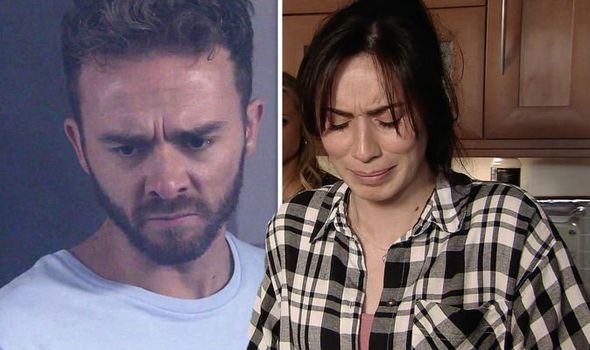 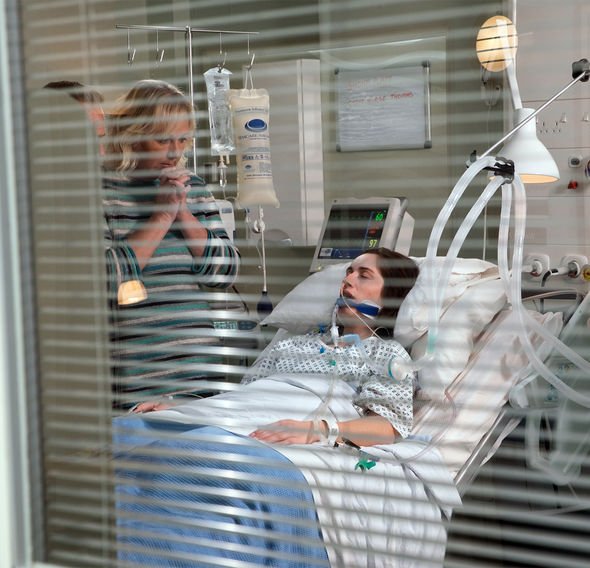 The ITV soap has confirmed fans won’t have to wait too much longer for the married couple to be reunited as actress Julia is back filming.

However, Coronation Street star Jack has confirmed his wife’s return will destroy David as she is set to deliver a devastating revelation.

“[Shona] wants to draw a line under their marriage,” the soap star told TV Times.

The actor hinted Shona will ask for a divorce as she struggles to remember their relationship and this bombshell will leave David in danger of doing something he’ll regret. 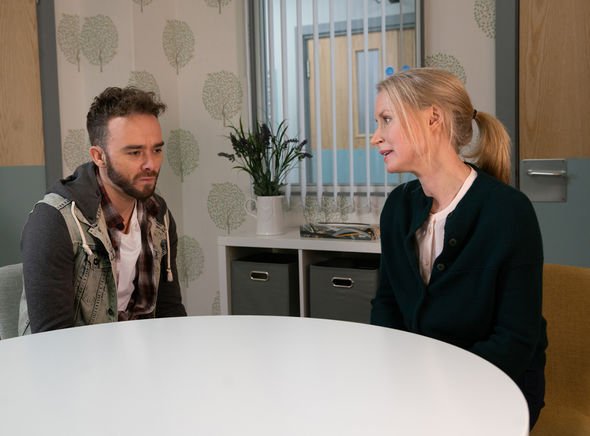 “David’s living on the edge right now, and David on the edge is capable of anything,” Jack added.

However, David will be rocked by a second bombshell as spoiler pictures show Shona will be returning to the soap with Clayton in some capacity.

Before David and Shona’s relationship, he was married to his late wife Kylie Platt (Paula Lane) and the couple even had a daughter together, Lily Platt (Brooke Malonie).

But they were torn apart forever when the Shona’s son, Clayton, stabbed his wife in the middle of the street.

The killer was arrested and put behind bars but he escaped last year and held his mother hostage before police captured him again.

Shona cut all ties with her murderous son but seeing as he is the only person she could remember, it seems the cafe worker will be reunited with Clayton upon her return.

Pictures from on-location filming have shown the confused character with her killer son which will no doubt devastate David.

Will David and Shona be able to reunite and work on their marriage or is this the end of the beloved couple for good?

Roy encourages Nina to come along to a local bat watching group but Nina isn’t accepted by the other members.

When the cafe owner overhears the group members being cruel about Nina, he immediately gives them a piece of his mind and makes it clear they are in the wrong.

However, as Nina struggles to adapt to life on the cobbles with Roy ever find a way to make her feel welcome?