CORONATION Street's Harvey Gaskell threatens a cyclist with a gun after escaping from prison in an upcoming episode.

The fugitive – played by Will Mellor – was thrown behind bars earlier this year after his criminal ways were exposed by Leanne Battersby. 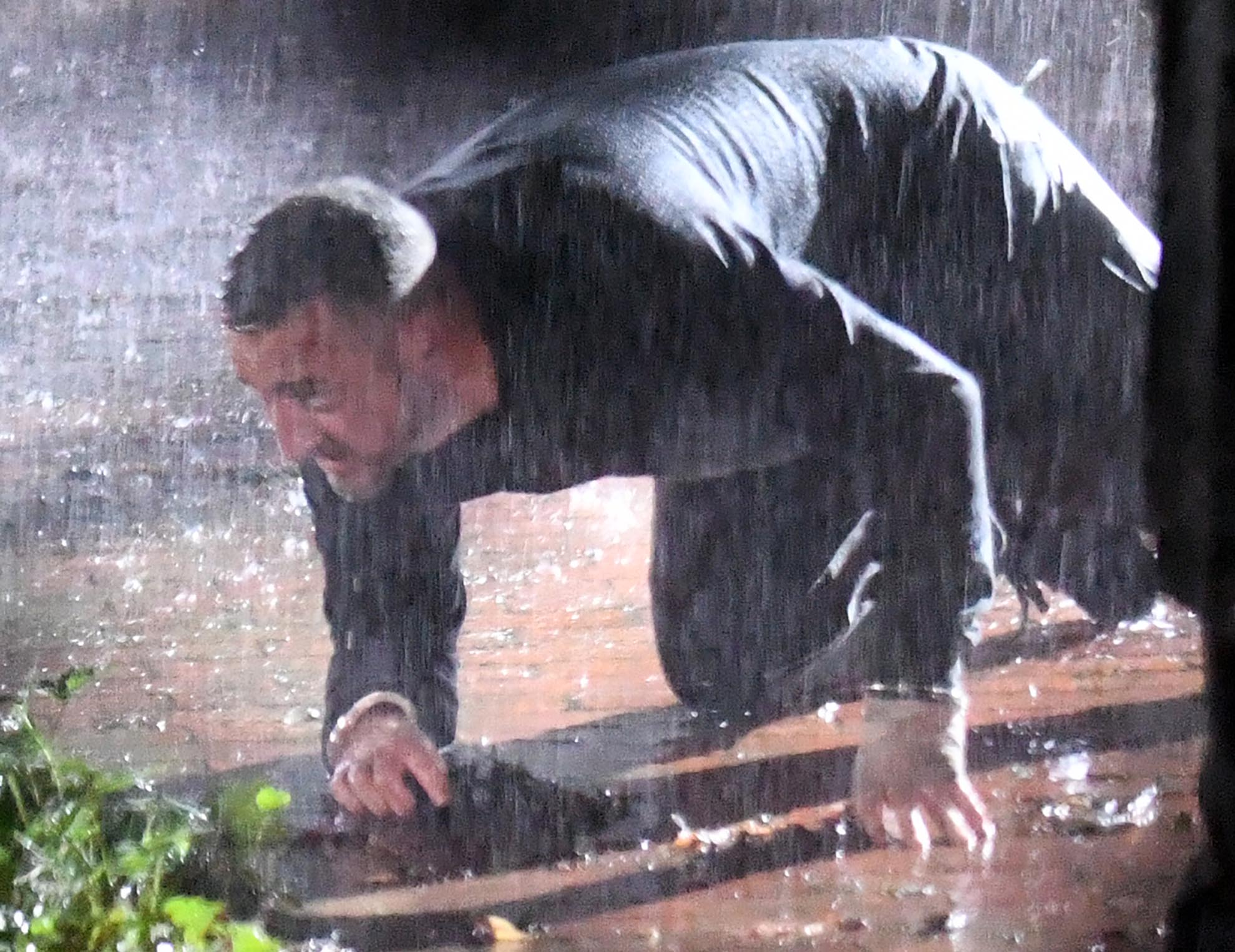 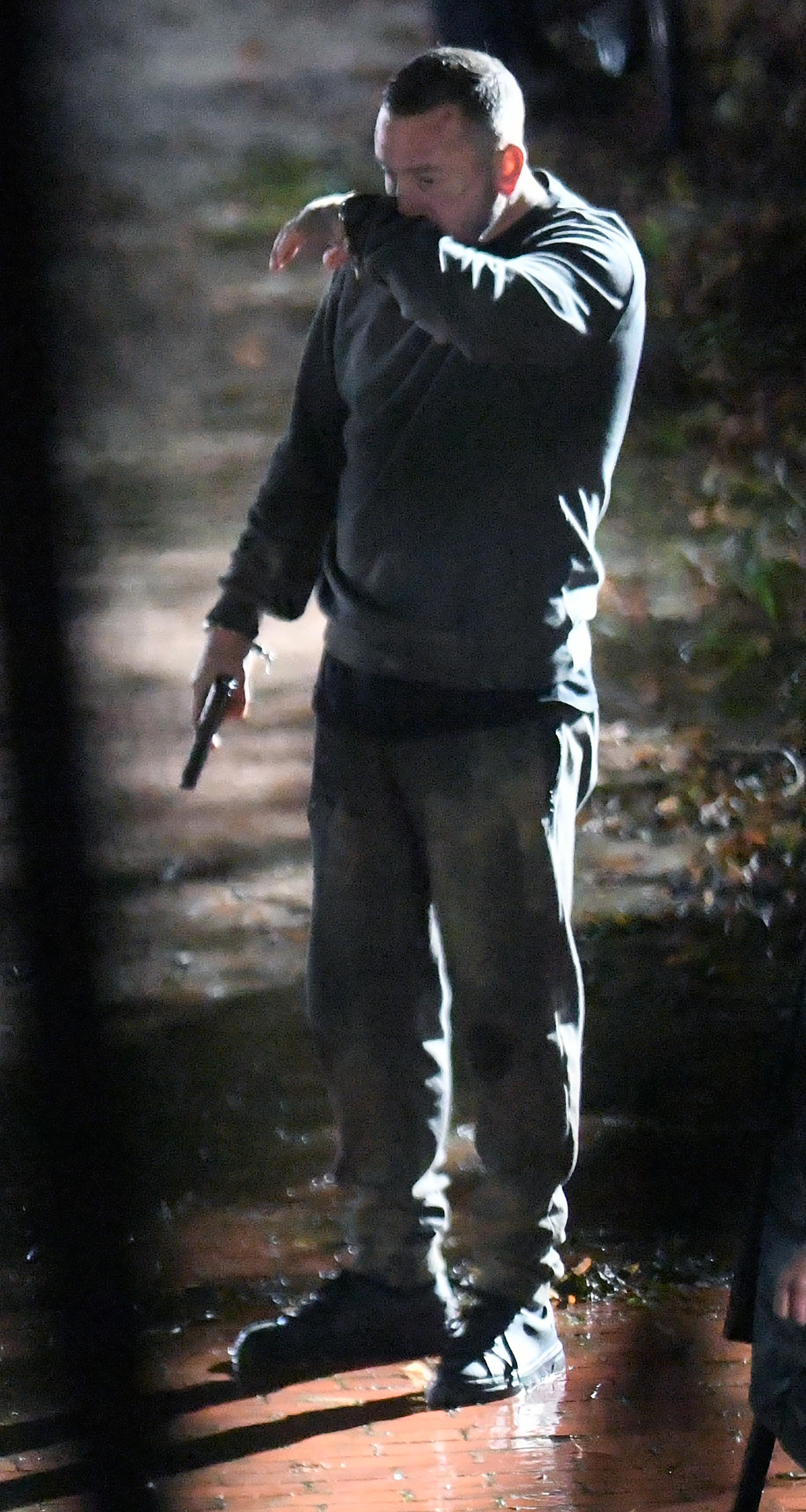 The drugs kingpin return is set to return to the cobbles in a dramatic plot with Mellor spotted filming the explosive scenes.

It's been revealed he stumbles into the path of a man and his bike after breaking out of jail and sees an opportunity for a quick getaway.

The cyclist appears to put up a short-lived fight before Harvey pulls out his gun and points it at him.

In pictures released of the runaway attempt, Harvey is seen peddling away.

The gangster manages to escape jail after his prison transport crashes on a country lane.

On location filming pictures have shown the bloodied criminal busting out of a flipped prison van.

The baddie was seen then appearing to flee in handcuffs and with a bandaged hand.

But how far he'll get remains unknown, as blood poured from a cut in his head.

Viewers know that Harvey was locked behind bars after Leanne decided to team up with the police to protect her son Simon from becoming one of his drugs mules.

But Harvey’s fate remained uncertain as viewers never learned the full length of his sentence.

He could now be set for an unwelcome appearance on the cobbles after escaping prison.

Harvey terrorised Leanne and her family for months as he groomed her son Simon into delivering his drugs.

In a huge plot twist, Leanne and Simon turned informants on Harvey and got him locked up.

But disaster struck when Harvey kidnapped and threatened to harm Nick Tilsley’s son Sam, forcing Leanne to strike a deal with Harvey and change her statement.

The plot thickened when Harvey’s aunt Sharon Bentley turned up on the cobbles and followed his instructions, manipulating everyone for weeks.

However, Leanne eventually stood up to Harvey after realising how dangerous he is, giving the evidence needed in court to send him down.

Viewers watched Leanne enter the witness box and look Harvey in the eye as she told the court about Simon’s ordeal with Jacob, Harvey kidnapping Sam and Sharon’s meddling on the cobbles.

After the baddie was arrested back in April 2021, Will Mellor took to Twitter to reveal that his character will be back.

When asked if Harvey’s arrested marked his final appearance on the soap, the star simply replied: “Can't get rid of me that easy!!!"

Talking about whether Harvey’s return could spell disaster for Lenne, actress Jane Danson recently told The Daily Star: “This is really difficult but it’s safe to say he’s not going to come out happy, Leanne has definitely got to watch her back.

“Could she die? I mean I hope not cos it would be the end of my job. But anything can happen in the soap world.” 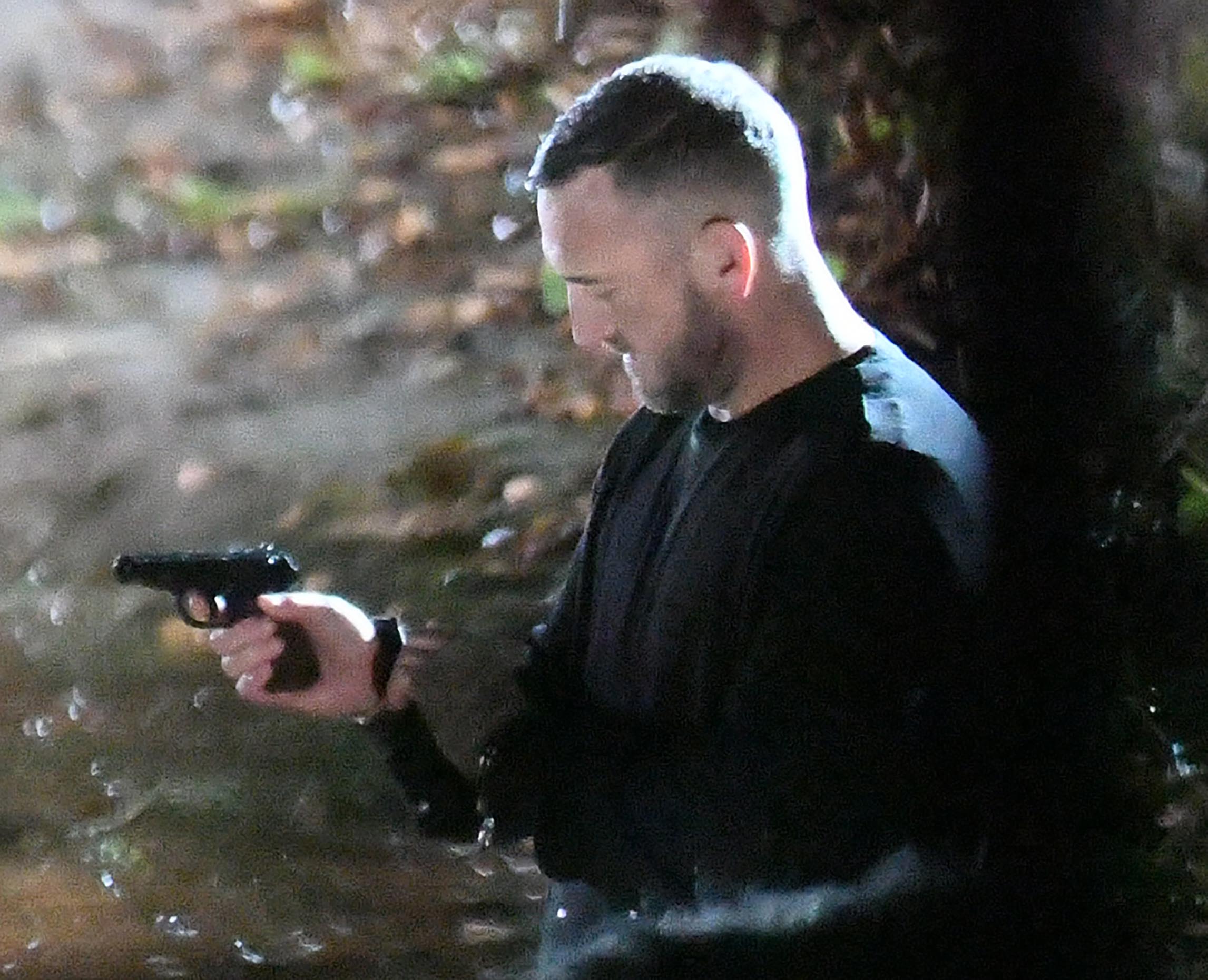 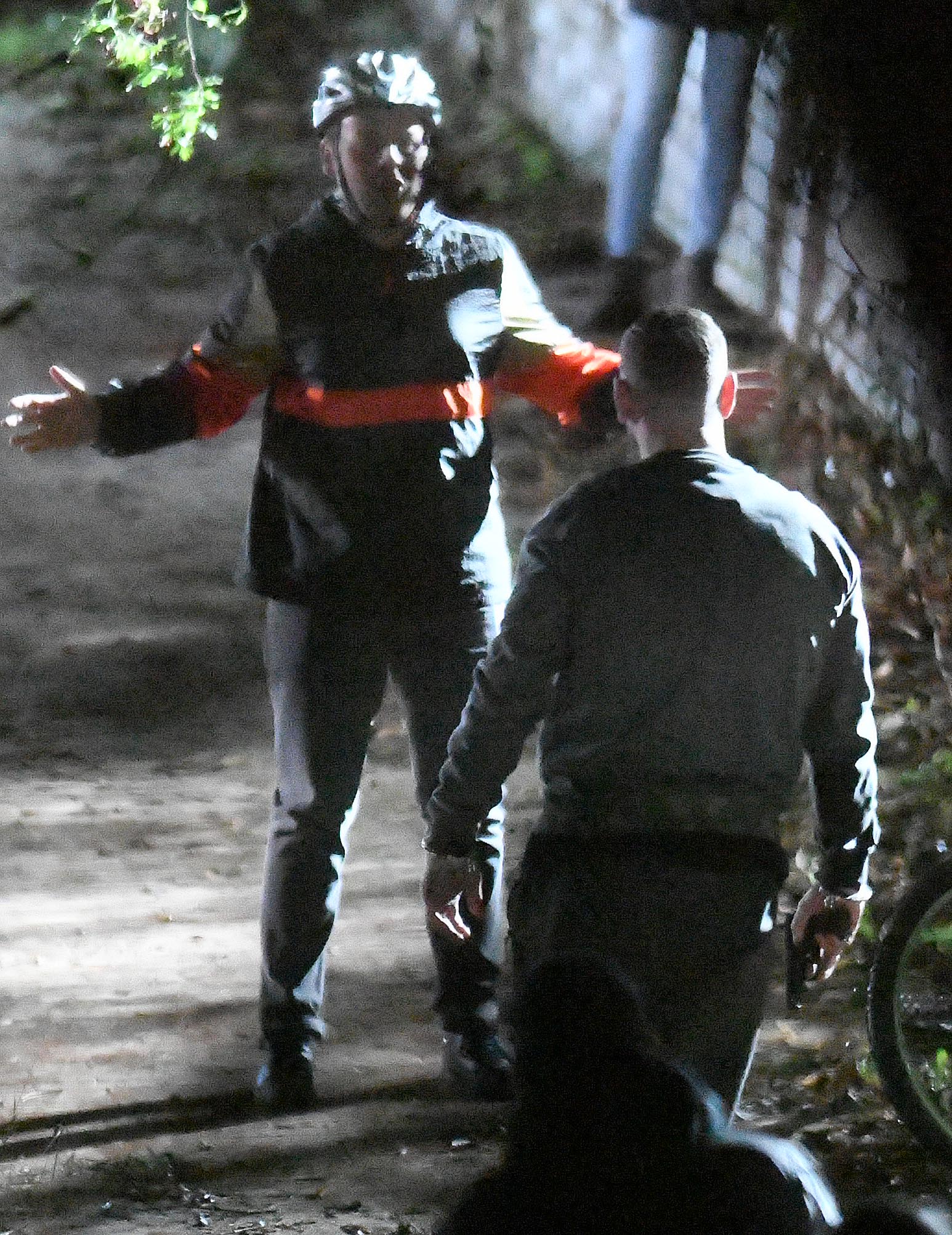 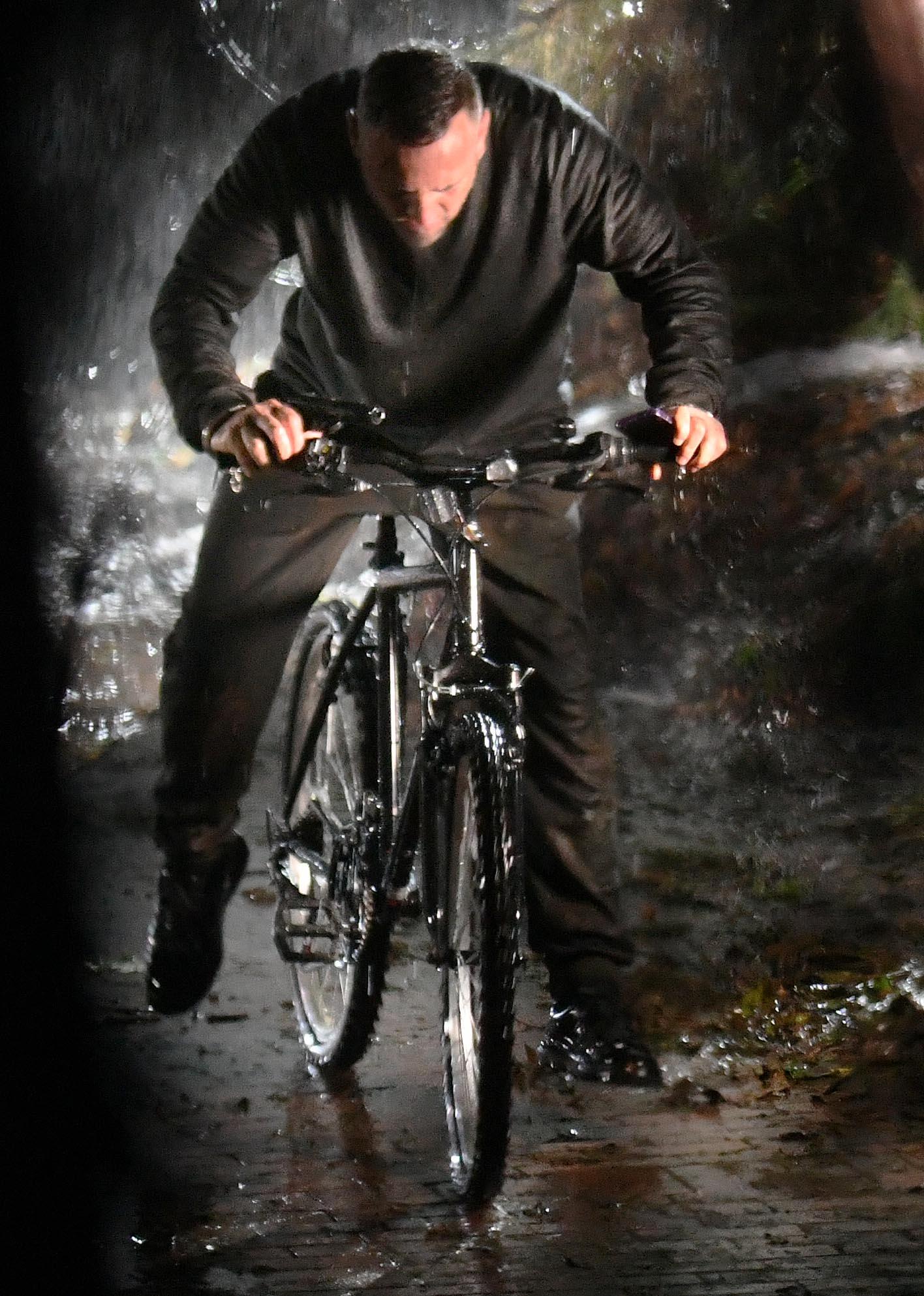 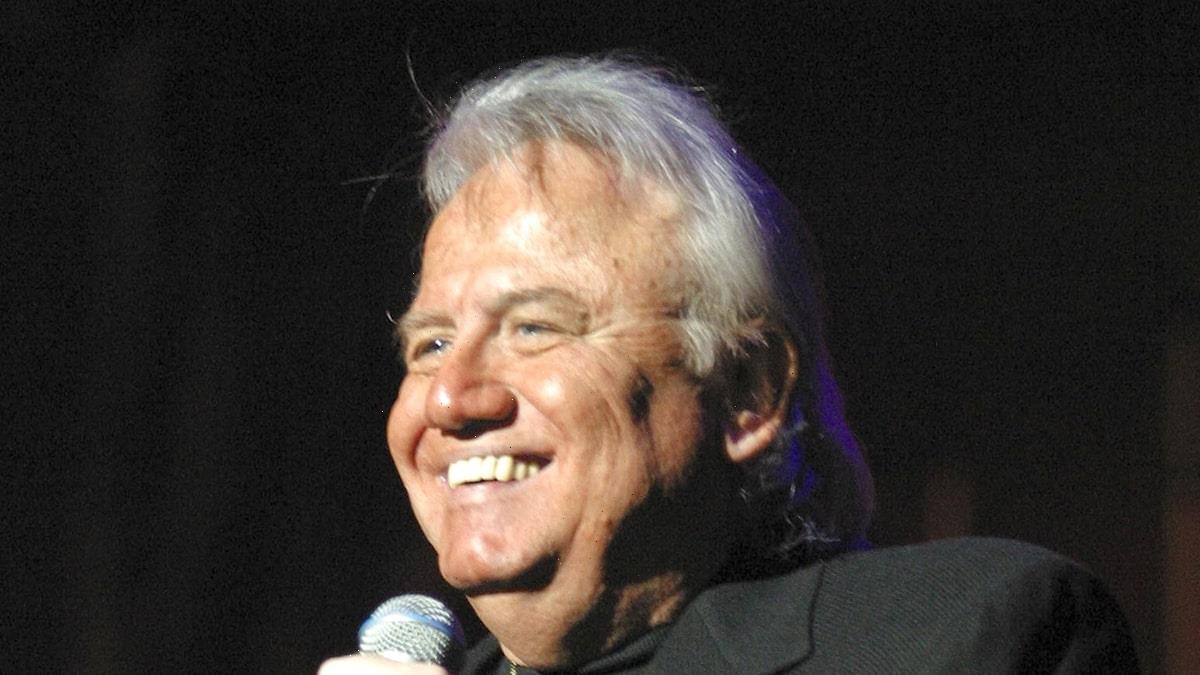