The scheming salesman – who is played by actor Gareth Pierce in the ITV soap – has made no secret of the fact he wants ex Billy back since his return. 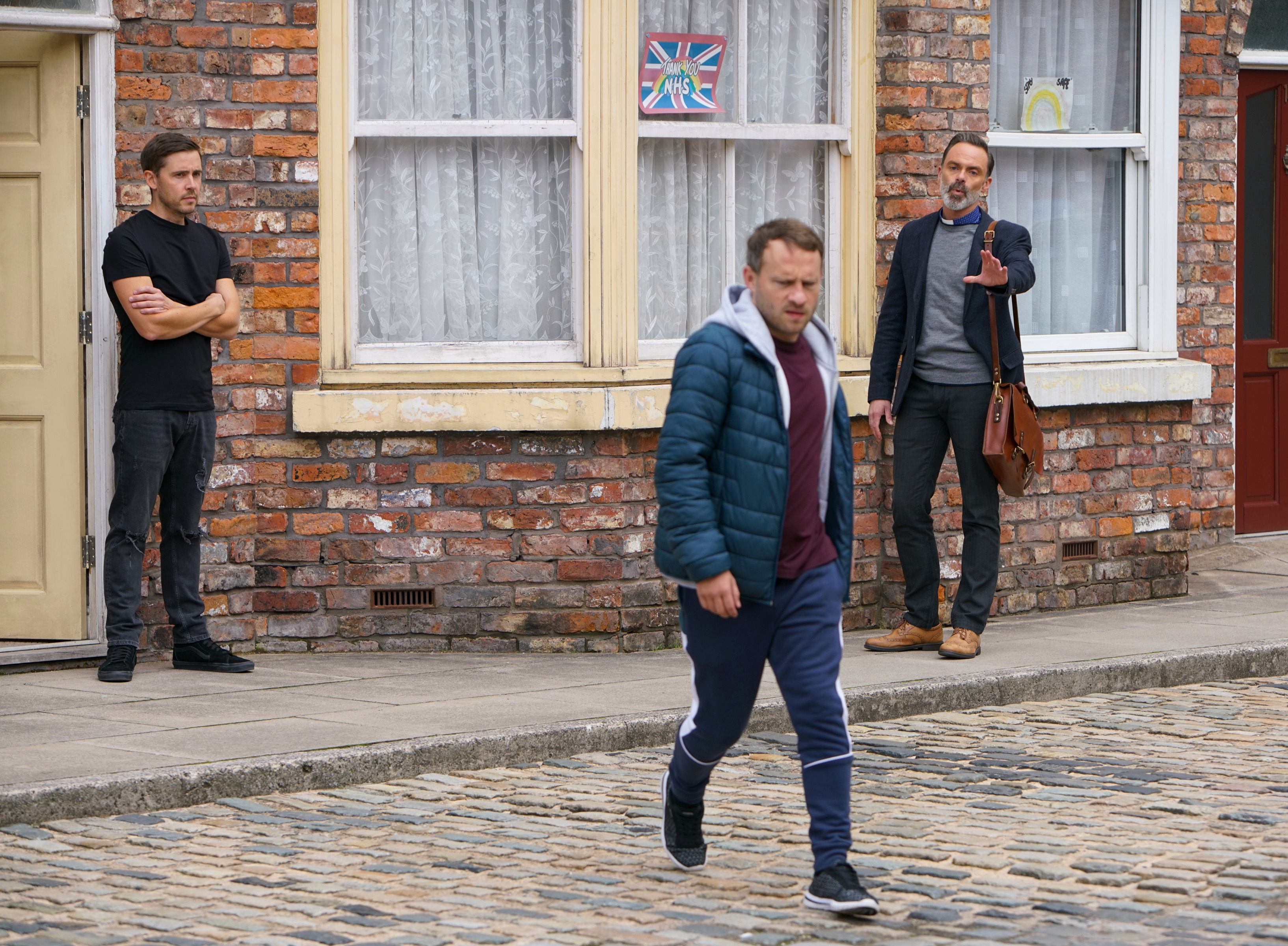 Teasing Christmas on the soaps he said: "Todd Grimshaw is determined to win back his ex, Billy, and plots to break up Paul and Billy."

It comes after fans were convinced Todd and Paul shared more chemistry than Todd and Billy.

And they are convinced they will be the ones to have an affair – instead of Todd and Billy.

The warring pair are at each other's throats with Todd making it clear he wants ex Billy Mayhew back. 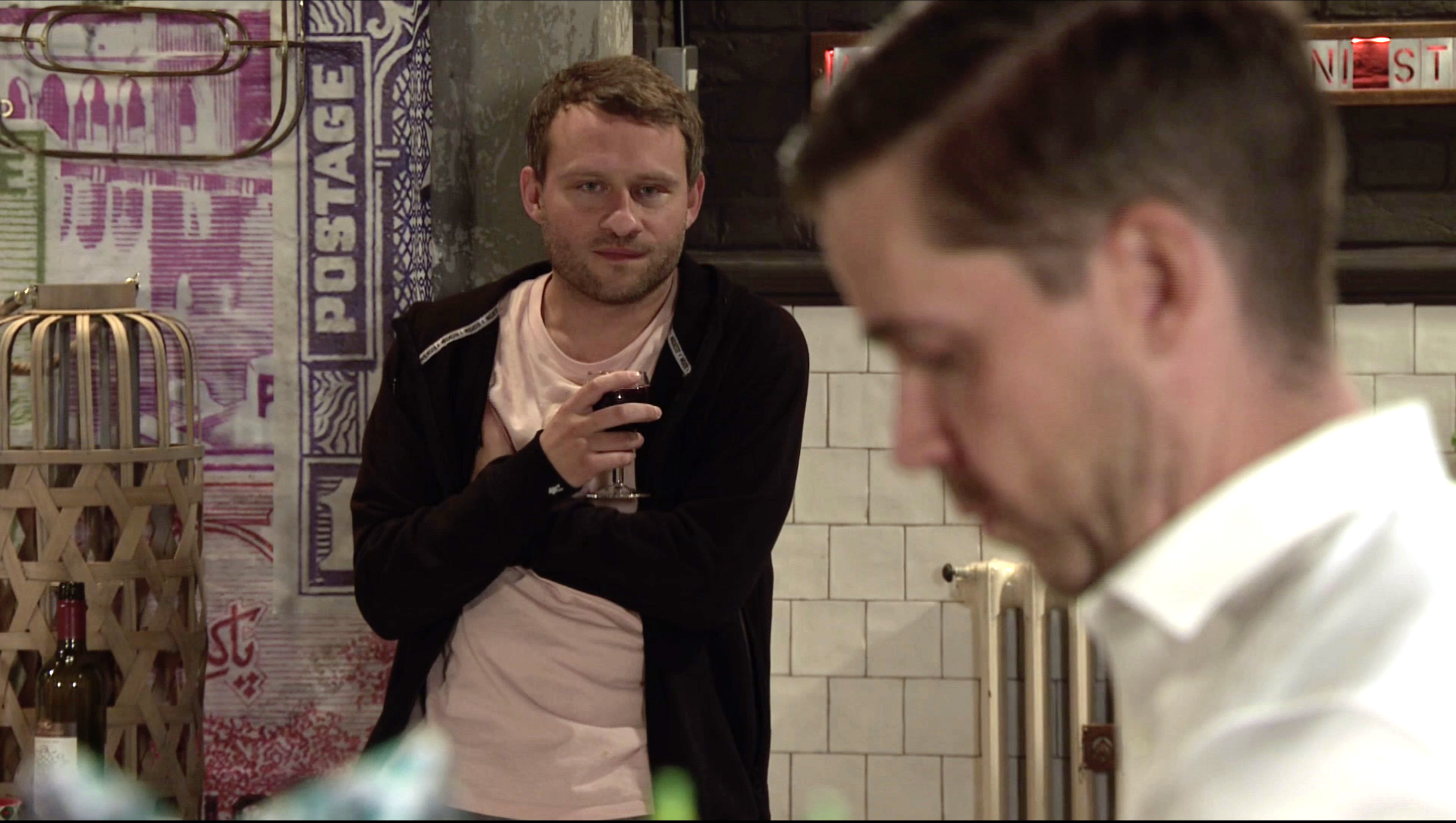 Todd recently returned to Weatherfield after four years away on the run – with the hopes of reuniting with ex Billy.

However Billy has made it clear he wants nothing to do with him – not that Todd has paid attention.

Billy's current boyfriend Paul is onto Todd's scheme but hasn't been able to match his machinations so far.

In last night's episodes Todd tricked Paul into thinking he had buried the hatchet on a work night out. 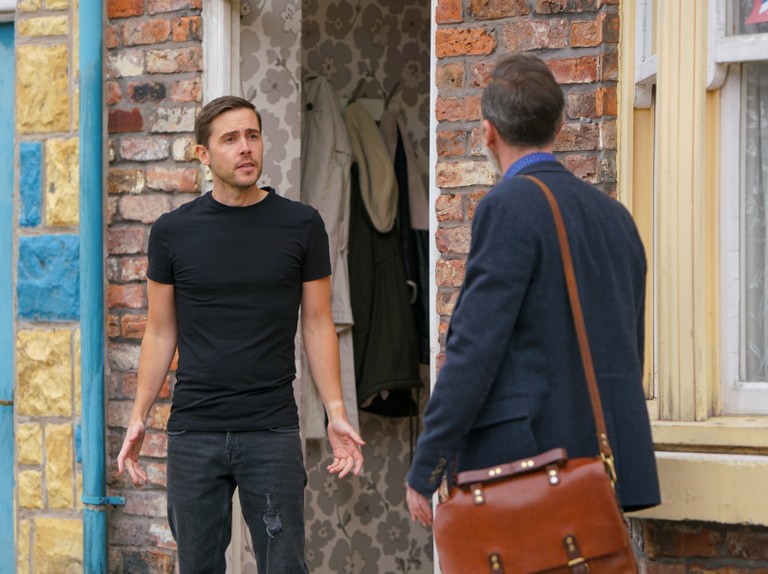 And after getting him suitably drunk, he sent him home where Billy was having an important meeting with the Bishop about his promotion in the church.

However fans couldn't help but notice that Todd and Paul had sexual chemistry of their own – and now they're convinced they will have an affair behind the frisky vicar's back.

One wrote: "Am I the only one who thinks there's going to be affair for Todd and Paul?

"They shared a lot of scenes tonight plus Sarah even told Paul he has a lot in common with Todd, I feel like the show is doing a enemies to lovers story with the two."

A second said: "I haven’t watched it much recently but today just screamed sexual tension to me!"

Another added: "[In my opinion] they already have more chemistry than either of them had with Billy." 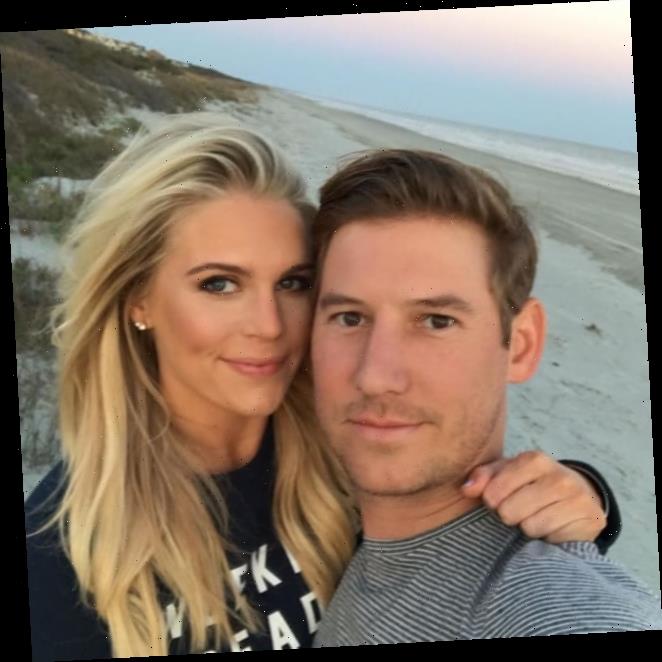