The actress, who is best known for her portrayal of Eva Price in ITV soap Coronation Street, took to her Instagram stories with the old photographs. 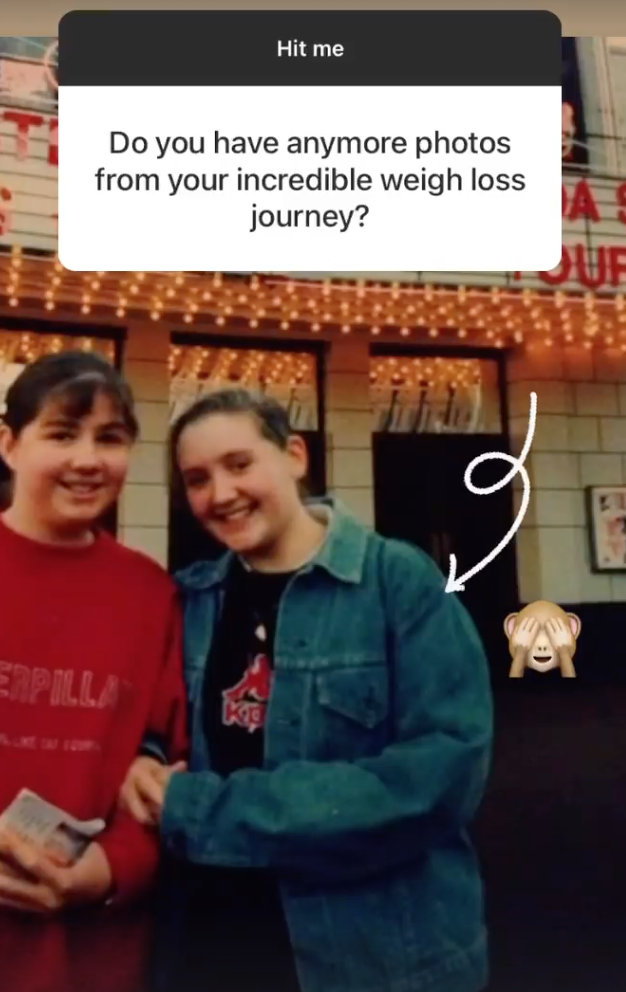 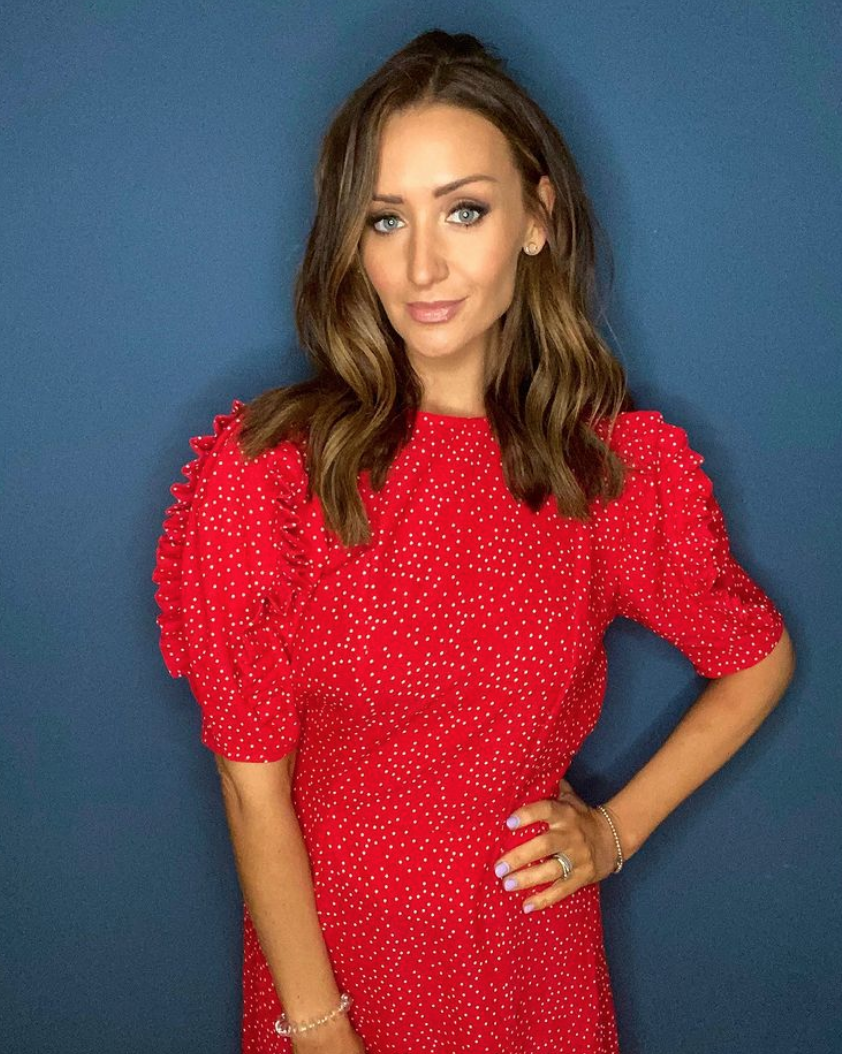 Answering questions submitted by fans on her social media, Catherine, 37, turned her attention to one that enquired over her "incredible" weight loss.

"Do you have any more photos from your incredible weight loss journey?" a fan had asked her – giving the star a chance to share some teenage snaps.

Catherine went on to share a series a snap of herself as a teenager, looking noticeably fuller faced as she smiled for the camera.

The young star could be seen clutching the arm of a friend outside a theatre, wearing an oversized denim jacket and a black top.

Actress Catherine added an embarrassed emoji of a monkey covering their eyes to share how she felt about the throwback photograph.

The former Coronation Street star has been very open in the past about how during her late teenage years, she swelled to a size 22.

However, a decade ago she was able to shed a whopping six stone in weight – and is now a slender size six.

In 2019, she underwent a 12-week transformation plan to shed the last of the weight ahead of her Strictly Come Dancing appearance.

In a snap on Instagram, she pulled her skirt to reveal inches of space where her waist used to be after dancing on the BBC show.

She tagged Strictly in the photo on Instagram, and joked to her 637,000 social media fans: "It's official, I need a pie. Lost my junk."

Catherine revealed that her lifestyle overhaul came after she found herself "gasping for breath" as she walked up the stairs.

"I had zero energy and my skin was terrible. Educating myself on nutrition was the best thing I ever did," she said of her transformation.

Catherine has said in the past that she dropped from a size 22 to six by ditching Coronation Street’s pies and bacon butties.

Speaking about her time on Corrie, she previously said: “It’s just fitting it around your schedule. If I was working I’d go on walks.

“On night shoots there are a lot of pies and bacon sandwiches floating about but I took stuff with me.”

Catherine also revealed her body insecurities after giving birth to her son Alfie – which led to her further honing in on her fitness.

She explained: “After having Alfie I thought my stomach was never going back to where it was and it was weight training that got it back to what it was.” 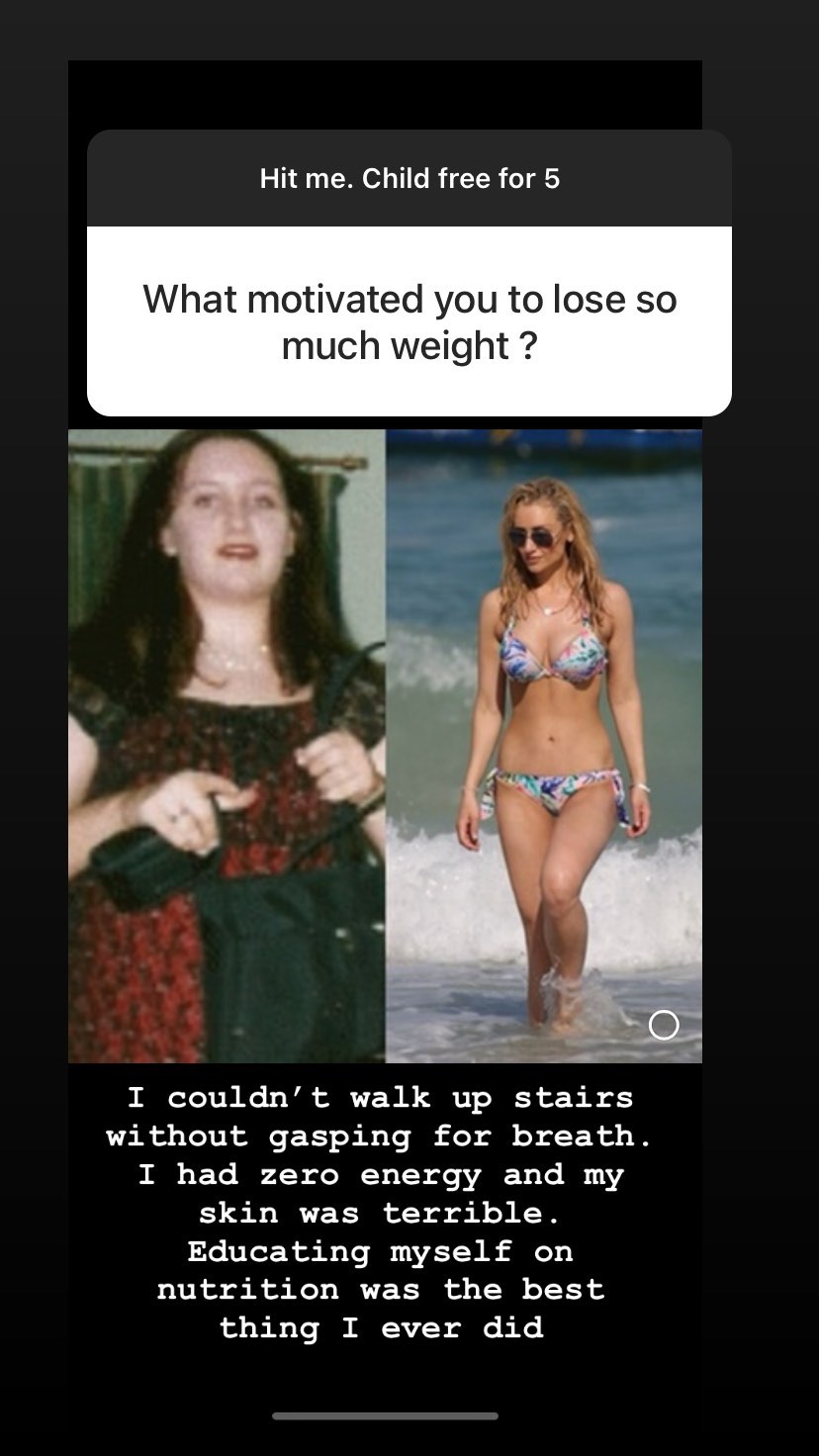 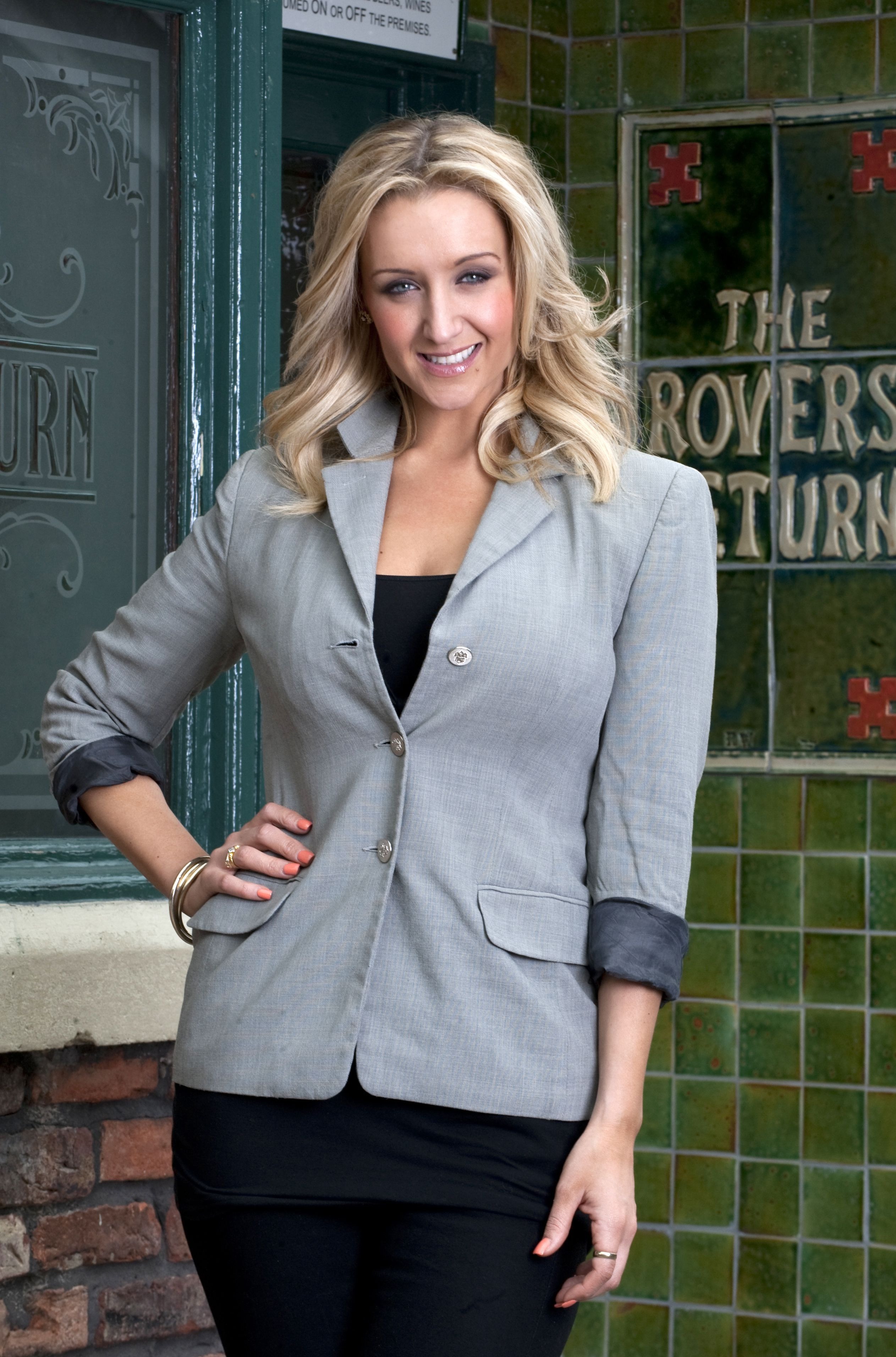