Home » TV and Movies » Call The Midwife Christmas special: Will Chummy return for the special episode?

The Call the Midwife Christmas special is highly anticipated every year, and fans were thrilled the hear a special episode will air amid the coronavirus pandemic. The 90-minute episode will air on BBC One, and fans are keen to find out what old and new faces will be returning. One of the characters viewers would love to see pay a visit is Camilla “Chummy” Noakes (played by Miranda Hart).

Will Chummy return for the Call the Midwife Christmas special?

The 2020 Christmas Special of Call the Midwife will be one of the main highlights of the festive TV schedule this year.

The uplifting and heartwarming special will see the circus come to Poplar, and many of the midwives will receive their own Christmas surprises.

The cast have gone above and beyond to make sure a festive special could air, even though production on the upcoming season had to be suspended at the start of the year.

The Christmas special this year is set in the winter of 1965 and the festivities do not go to plan as Sister Monica Joan (Judy Parfitt) is taken to hospital.

Sister Julienne (Jenny Agutter), Nurse Crane (Linda Bassett), Trixie (Helen George), Shelagh Turner (Laura Main) and many others will be returning, but fans are hoping to see an old face pay a visit. 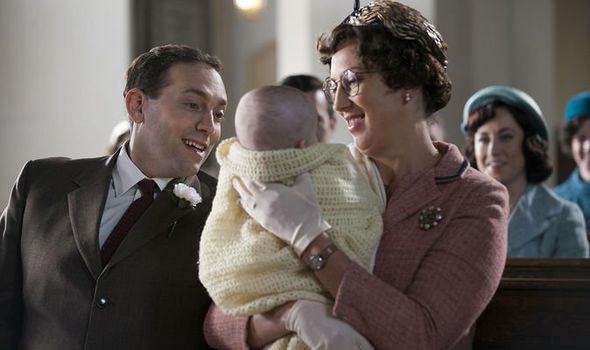 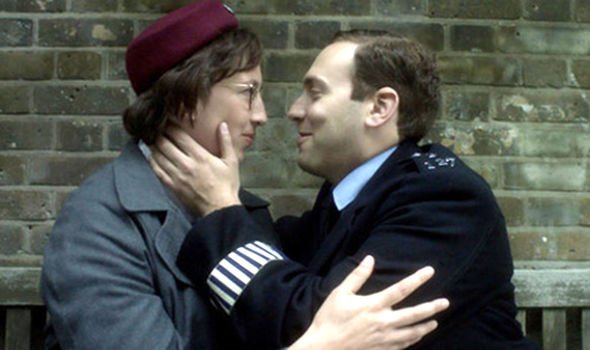 They took to Facebook to ask whether Chummy, her husband Peter (Ben Caplan) and son Freddie would stop by to see their old friends.

Chummy left the series after season four, and she was known to have been one of the funniest and kindest midwives of all.

Her final episode was the season four finale, which saw Chummy say goodbye to her mother, who was dying.

Actress Hart was due to star in the season five finale, but she was unavailable as she was filming for another project.

Viewers would love to see her return, with one saying: “Maybe Chummy could come back for a visit?”

Another said: “I’d like to see Chummy come back, at least for a visit. I’d also like to see Tom return…maybe rekindle his old romance with Trixie. Mostly, I am just happy the show is returning!” 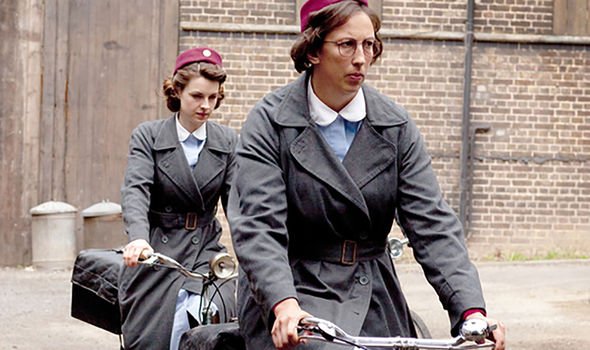 Some have even suggested Chummy’s family could have extended while she was away, with one saying: “I would love for Chummy to visit with Peter, Freddie and maybe another baby.”

Another fan said: “Please bring back Chummy and her little family.” Hart was also due to star in the 2016 Christmas special but she had to pull out due to an illness.

Sadly there has been no official announcement that Chummy will be returning to the 2020 Christmas special, although Peter actor Caplan has previously said she is “sure” to return one day.

In an interview ahead of the release of season seven, he told The Sun how his on-screen wife would return to Poplar.

He said: “The door is very much open for both myself and Miranda and I’m sure we’ll make an appearance again.” 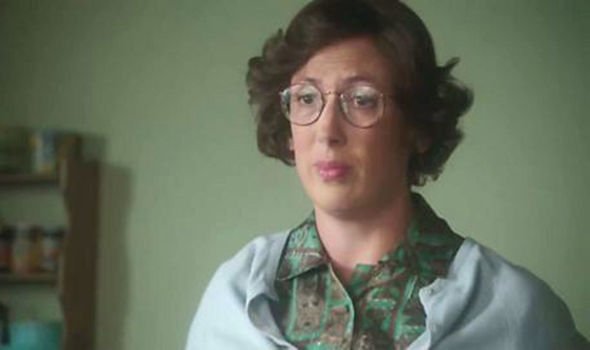 Hart was written out of the series so she could take on other projects, and fans were told she had been posted at another mother and baby unit.

Fans were gutted to hear she had left, but as her character was given an open ending, there is always hope she will return.

The actress and comedian is on Instagram and she has not given anything away about making an appearance in the 2020 Christmas special.

Since leaving the BBC series, she went on to star in the films Spy and Emma, and she has hosted a number of shows including Miranda: Morecambe & Wise and Me and Miranda’s Games with Showbiz Names.

Before her role in Call The Midwife, she was best known for playing a fictional version of herself in the hilarious series Miranda.

In 2012 she was nominated for a British Academy Television Award for her role in Call the Midwife, for Best Supporting actress.

The following year she won an award for Outstanding Drama Performance at the National Television Awards, for her role as Chummy.

While there is nothing to suggest she will be a part of this year’s special, Hart would undoubtedly love to make a comeback in the near future.

Call the Midwife Christmas special airs on Christmas Day on BBC One, at 7.40pm