Home » TV and Movies » 'BMF': Does Monique Die in the Season 1 Finale?

Rapper Kash Doll, whose given name is Arkeisha Knight, has stunned fans with her first TV role. The Detroit-born star portrays Monique on Starz‘s BMF who finds herself caught between two volatile men. BMF chronicles the real-life story of the Flenory brothers. Demetrius “Big Meech” Flenory (Demetrius “Lil Meech” Flenory Jr.) and Terry “Southwest T” Flenory (Da’Vinchi) began building their drug empire when they were just teens in Detroit. From there they would go on to be two of the biggest drug traffickers in the United States.

In the series, Meech and his rival Lamar (Eric Kofi-Abrefa) have used Monique in their scheme for power. But will Monique die in the season 1 finale as a result? 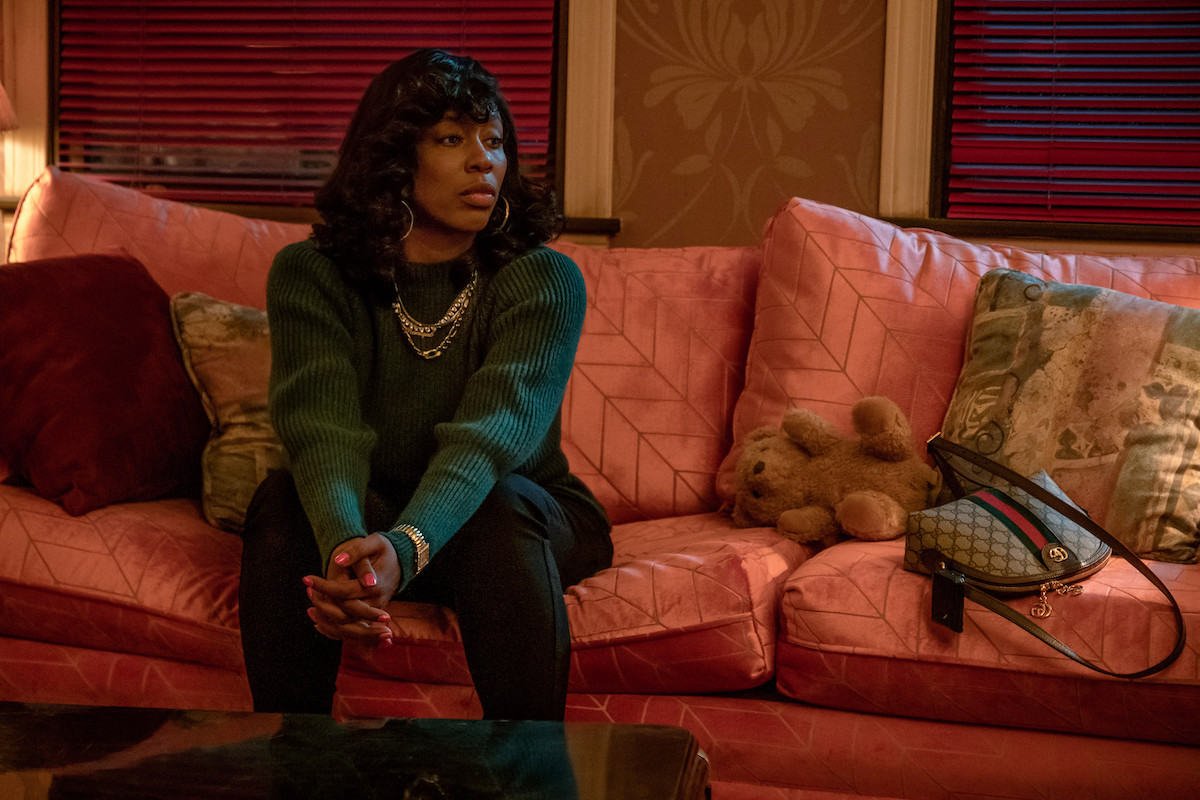 A single mother and paralegal living in Detroit, Monique seems to have most of her life in order, except for her love life. However, Kash Doll still thinks her character is extremely relatable.

“I don’t think Monique is complicated. You know why? Because Monique is realistic. I feel like people put on this whole perfect perspective on love life, when it’s not really like that in real life,” she told the Detroit Free Press. “And Detroit women can vouch. A love life is not as easy and breezy as some people make it seem.

Does Monique die in the ‘BMF’ Season 1 finale?

In episode 107, fans watched Monique fend off an attack from Lamar after he broke into her housing looking for a place to hide. Shaken and disgusted, Monique calls Meech in an attempt to point him in the direction of her ex. Despite her beaten face, Monique is currently alive in the BMF universe, but she may not make it past the season 1 finale.

On the day of the premiere for episode 107, the rapper/actor shared an interview she did with The Detroit Free Press on Instagram. In the caption, she revealed that episode 107 was her last one on BMF. She captioned the photo, “That was my last episode u guys!!! Thanks for all the love.”

Though Kash Doll seemingly hinted at Monique’s death, we’re hoping that she meant her last episode of the season.

Kash Doll learned a lot from Eric Kofi-Abrefa about acting

When it came to portraying Monique, Kash Doll was doing something she’d never done before. She had to dig deep for certain scenes including the scene when her character’s daughter was kidnapped and her very first scene which was a sex scene.

Despite their characters’ toxic relationship Kash Doll says she also learned quite a bit from Kofi Abrefa who portrays Lamar in the series.

“It was cool to have us newcomers and the vets in one building. It was like a life hack. You get to learn different things in the industry that you’re approached just by being around them and seeing how they handle things,” she said. “It was really, really valuable and will probably go with me for the rest of my career.