Last week, Kaley Cuoco received a huge surprise by the Golden Globes. After spending over a decade in the limelight as one of the best television comedy actresses, she finally received not one but two nominations for her newest show The Flight Attendant, in which she not only starred but also produced.

However, Cuoco never thought her show could be award-worthy or that her fans from The Big Bang Theory would like her in this new character.

In a recent interview, she said: “If we started thinking that, that would be a problem.

“All that went through my mind for the past three-and-a-half years since I optioned this book is, ‘Oh my God, am I making a mistake? Are people going to hate this? Are they going to love it? Oh God, this is so bad, what am I doing? Why am I doing this?’” she told TV Line.

But Cuoco didn’t even have to open the book The Flight Attendant by Chris Bohjalian that the show is based on to know this would be her next project. 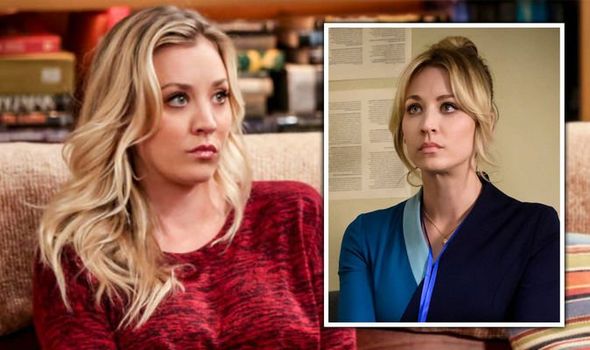 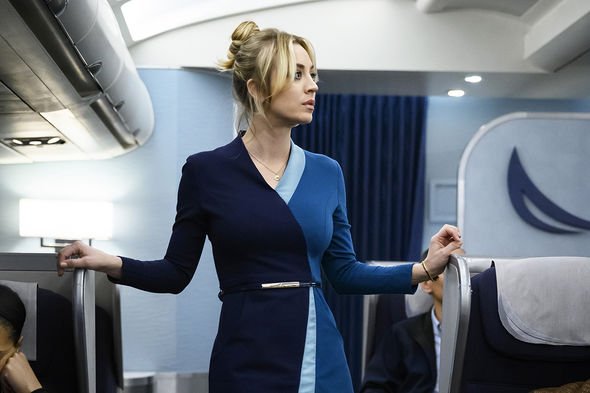 While shopping on Amazon, Cuoco saw the cover of the book which featured a woman with blonde hair who was running, a “very wispy, cool cover,” said Cuoco in a previous interview.

“I saw the cover of the book, and I read one sentence on Amazon. I then went through the option process for six months while I was reading it, and it was crazy.

“But I just loved Cassie, and I knew this could be a good show. I remember walking into the studio and saying, ‘I think this is the next show, but we’ve got to do it right. It’s international, and we can’t do this on a soundstage.’ 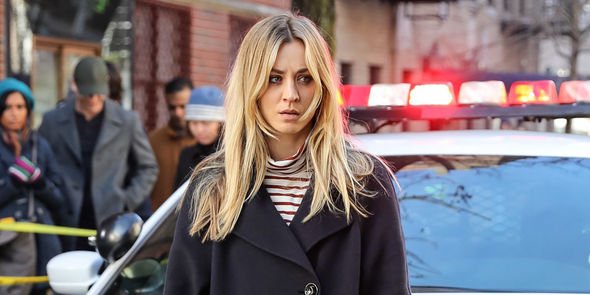 As The Big Bang Theory was coming to an end, Cuoco was being nudged to consider her “next act.”

When starting on The Flight Attendant, she decided she didn’t only want to start in it but have a more active role, and produced the show as the first project from her production company Yes, Norman.

The Golden Globes nominations came as a surprise to Cuoco who shared her emotional reaction on Instagram with the caption: “I will never ever forget this moment and I can’t stop crying … so proud of my entire team.”

The moment though felt more special to her as an actor than as a producer, she said.

“I’ve done it for so long and love being an actor so much, I don’t think of moments like this.

“And so I’ll never forget this moment. Like, I really won’t. I’m so bursting at the seams,” commented the actress.

As an executive producer though, Cuoco enjoys her success because of the amount of work she put into the show: “You just know way too much, you see all the struggle,” she said.

“As an actor, I get to wake up and walk in, you do your job and then you leave, and you see the end product.

“But learning the road to the end product, it actually makes this even sweeter, because you know how hard the work is, and how much of a huge team effort it takes.”

Speaking about what season two of the show will bring, Cuoco said she knows “nothing”.

“We just literally got our writers’ room together, so as far as story, there’s nothing there quite yet.

The Big Bang Theory is available to stream on Netflix UK now.