Who did Courtney Ford play in The Big Bang Theory?

Courtney Ford featured in season five of The Big Bang Theory in 2011.

She starred in episode seven, titled The Good Guy Fluctuation.

Ford took on the role of Alice, a “downtown girl” who was described as “cute” and “artsy”.

She starred alongside fellow guest stars Aarti Mann as Priya and Kevin Sussman as Stuart. 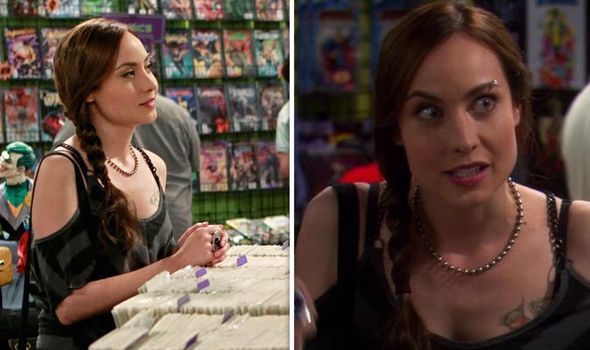 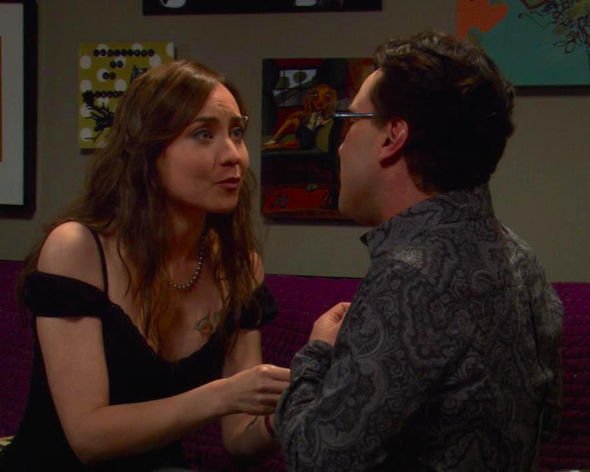 In the episode, Alice meets Leonard (played by Johnny Galecki) at the comic book store.

Leonard and Alice hit it off over their shared love for comic books.

Alice even gave him her number, writing it down on Leonard’s infamously sweaty hand.

However, Leonard is in a long-distance relationship with Priya (Aarti Mann) at the time and meeting Alice puts their relationship to the test.

Despite being in a relationship, Leonard invited Alice over to his apartment, where they shared drawings. 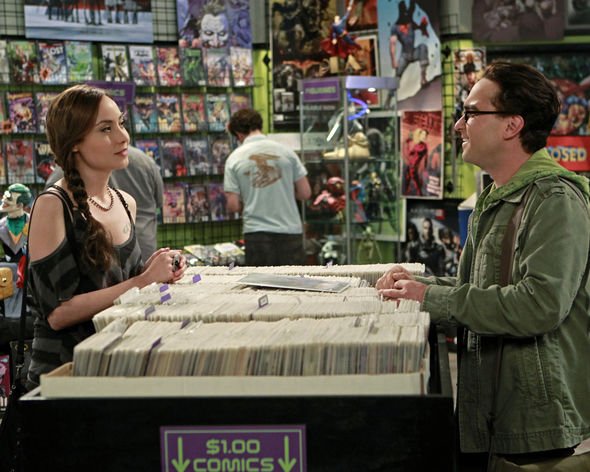 Leonard showed her a drawing Jim Lee drew of him at Comic-Con and in return, Alice shared a comic strip she drew based on her life, including her having sex with half of Chewbacca.

Afterwards, Leonard and Alice kissed and she swapped her personal comic for Leonard’s Hellboy comic.

Leonard then talked to Penny (Kaley Cuoco) about his relationship dilemma and revealed he was struggling to choose between Priya and Alice and wanted to sleep with both women.

He decided to go on a date with Alice and when they headed back to her apartment, his guilty conscience got the better of him.

Leonard confessed to Alice he had a girlfriend and she threw him out of her apartment.

He then called Priya to tell her the truth and she instantly forgave him, revealing she had been also seeing her ex-boyfriend at the same time.

Leonard decided to call time on the relationship, ending up alone once again.

Elsewhere in the episode, Sheldon (Jim Parsons) tried to get revenge on the guys after they pulled a Halloween prank on him but he ultimately failed until the very last second, when he jumped out in front of Leonard from behind the couch, dressed as a zombie. 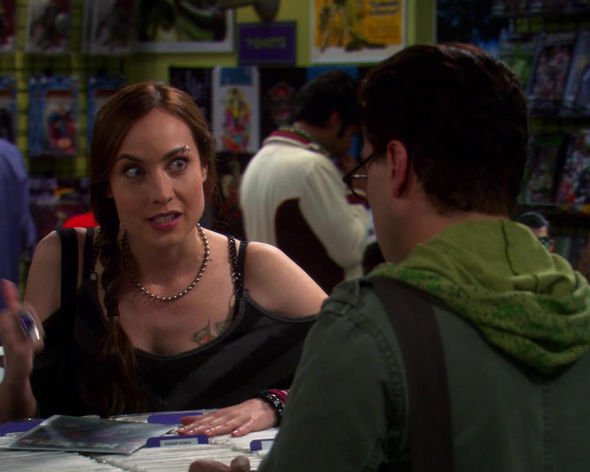 Who is Courtney Ford?

Courtney Ford is an American actress from Huntington Beach, California.

The 41-year-old is best known for playing Christine Hill on Dexter and Portia Bellefleur on True Blood.

Ford is currently starring as Nora Darhk in the DC series Legends of Tomorrow.

Viewers may also recognise Ford for her role as Lily on Parenthood and Tonia Pyne on Murder in the First.

Ford starred as Kate Taylor in Revenge, alongside Gabriel Mann and Emily VanCamp.

She also portrayed Kelly Kline in Supernatural between 2016 and 2018, starring opposite Misha and Jared Padalecki.

Her other TV credits include Ugly Betty, How I Met Your Mother, Criminal Minds, Grey’s Anatomy, The Vampire Diaries and NCIS.

Ford is married to actor Brandon Routh and they have one son Leo James Routh together.

The Big Bang Theory is streaming on Netflix now