With the departure of Sheldon Cooper (played by Jim Parsons) the long-running CBS sitcom was destined to come to a bittersweet end. Despite The Big Bang Theory earning its reputation as a well-loved series by devoted fans, there have been several glaring plot holes over the years.

In the first episode, Sheldon and his roommate Leonard (Johnny Galecki) are introduced to their new apartment neighbour Penny (Kaley Cuoco).

At first she seems like a cool party girl who considers herself well above the childish, geeky antics of her neighbours and their friends Howard (Simon Helberg) and Raj (Kunal Nayyar).

However, over the subsequent seasons she warms to their nerdy quirks, eventually becoming the girlfriend and, later, wife of Leonard.

Initially her appearances in the show were marked by wild parties and a rotating cast of boyfriends. 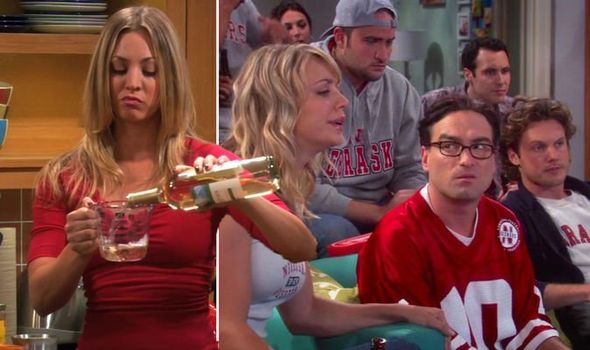 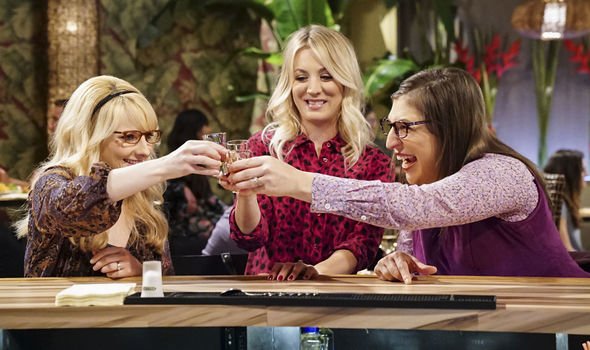 Eventually, she becomes firm friends with newcomers to the series Bernadette (Melissa Rauch) and Amy Farrah Fowler (Mayim Bialik) and her old friends begin to drop out of the series.

Some fans have questioned what actually happened with Penny’s old party buddies.

One viewer took to Reddit to discuss the jarring shift in Penny’s role in the show from frequent party host to takeout dinner guest. 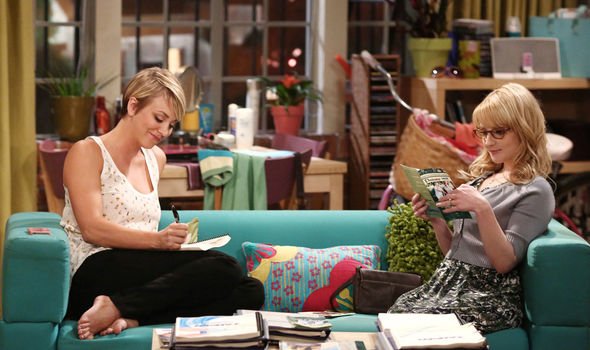 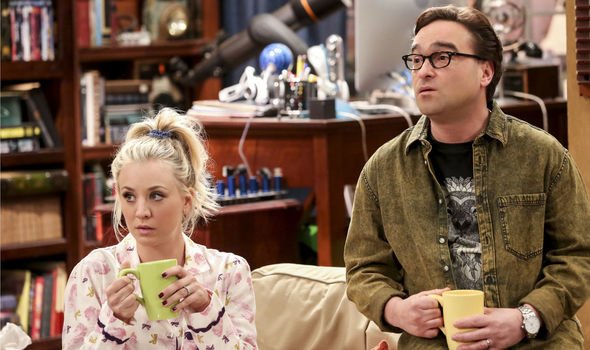 In earlier episodes such as The Middle-Earth Paradigm and The Cornhusker Vortex Penny is demonstrated to have several loyal friends who never say no to Friday night drinks.

These guest appearances quickly diminished throughout the season as the focus shifted away from Penny’s life outside of the core group.

The fan continued: “Ultimately, I guess the focus isn’t on Penny, but it’s been bugging me for a while now. Girls like Penny have friends.

“It’s a rather glaring omission that’s been making Penny more and more unbelievable. Realistically Leonard would’ve been introduced to them in the second week.”

In the 100th episode of the show, the 13th of season five, Leonard finally asks Penny out on a dinner date.

But where many similar romantic sitcoms would feature an episode or two in which the new boyfriend is awkwardly introduced to their friend group, The Big Bang Theory simply glosses over this potentially uncomfortable aspect of modern dating.

As the series progressed it received complaints from critics and viewers alike about the representation of its female characters.

Even when the more scientifically-minded Bernadette and Amy were introduced, it was often felt the women in the series were simply used as romantic props to reward the guys’ antics.

Although, another fan did argue her lack of ‘shallow’ friends could be interpreted as character growth for Penny.

They said: “I always thought they were supposed to be like the kind of friends that many ‘hot’ girls seem to have…you know kinda like Facebook friends?

“Now, Bernadette and Amy are her friends, but they are real friends she can trust and rely on.”

The episodes that focused on the bond between the three girls certainly stood out as highlights for the comedy series.

The Big Bang Theory is streaming on Netflix now.