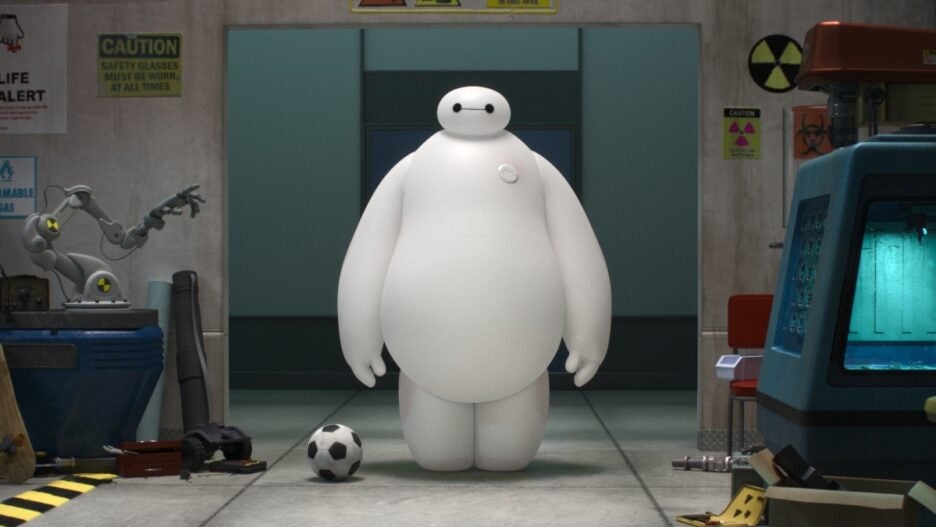 Your personal healthcare companion has returned.

Announced last year during the Investors Day presentation, “Baymax!” is a new animated series from Walt Disney Animation Studios, focused on the lovable, huggable inflatable robot from Disney’s Oscar-winning 2014 animated feature “Big Hero 6.” And now, as part of the Disney+ Day presentation, we have seen the first footage from the upcoming series and have a release window.

Disney Animation’s first animated series, arriving in summer 2022, seems to follow Baymax (once again voiced by Scott Adsit) as he helps around the fictional city of San Fransokyo. He helps an elderly woman, and in the best moments from the footage, assists Cass (a returning Maya Rudolph) with the cafe. After taking an excruciatingly long time to make a single coffee, he calls out, “Steve?” It is very cute and funny. 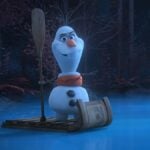 “Big Hero 6” was based on a Marvel comic book of the same name, although the animated feature, co-directed by Don Hall and Chris Williams (the team behind 2011’s brilliant, underseen “Winnie the Pooh”) used the source material only for loose inspiration. It followed young genius Hiro (Ryan Potter) who, following the tragic death of his older brother, utilizes the health care robot his brother was working on and teams up with a group of similarly scientifically minded misfits to form a ersatz superhero team. The highest grossing animated feature of 2014, “Big Hero 6” in turn, inspired an animated series (rendered in more traditional-looking animation, as opposed to the movie’s slick 3D computer animation) that ran for three seasons and 56 episodes. It also gave way to a very cute attraction at Tokyo Disneyland called, simply, The Happy Ride with Baymax. Our hearts!

“Baymax!” is very exciting for being the first true Disney Animation Studios series (they recently announced the opening of a Canadian satellite studio, in part to help with Disney+ projects) and for plopping us back into the world of “Big Hero 6” so authentically.