Many people know Kendall Long for her appearance on Bachelor in Paradise. One of the highlights is her connection with one of the bachelors. Viewers learned that they eventually dated for a while before calling it off. 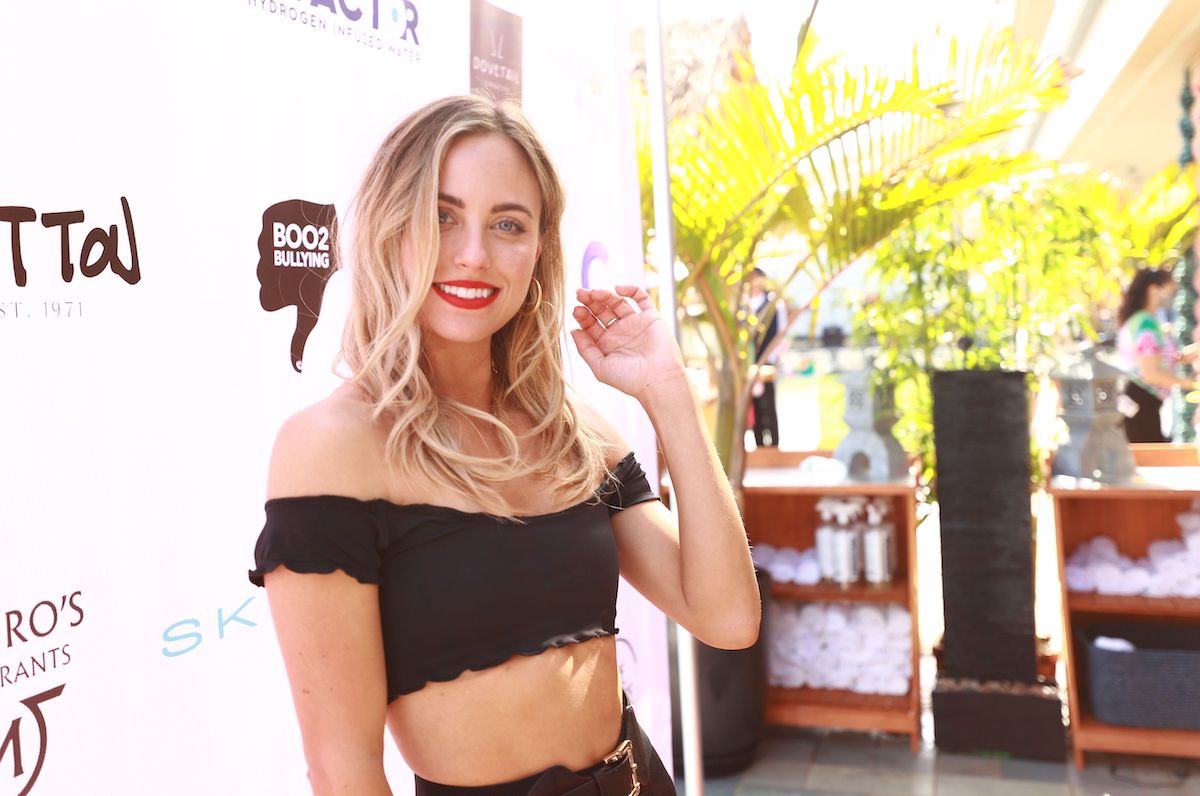 Besides Long’s love life, some fans might be curious about what she does for a living. The reality star has had multiple production and entertainment jobs over the years.

What does Kendall Long do for a living?

Since Long left Bachelor in Paradise, she has been working on her career. According to her LinkedIn profile, she is self-employed. Specifically, Long is a social media content creator, also known as an influencer.

Long has been a content creator for about three years, and it is her primary source of income. Fans can find her active on social media platforms like Twitter and Instagram. She likely has done paid partnerships as a result of her popularity.

Long also is the host of a podcast titled Down to Date, and it has over 30 episodes. On Long’s podcast, she talks about life stories, being single, and relationships. The reality star has even mentioned her time on Bachelor in Paradise.

Fans listened to Long talk about how her breakup with Joe Amabile affected her. Fans can catch her on social media to see what else the reality star has planned in the future.

Long’s career involves different jobs other than creating content for social media. Before people got to know her on The Bachelor, she worked as a freelance creative director. For about a year, Long helped design sets for a company called WhoHaha.

Another task Long performed as a creative director was to buy props and other materials for sets. In 2017, she was a set dresser for Kardashian 10 Year Anniversary- Hizzoner, LLC. Long purchased props and helped rearrange the furniture.

In the past, Long also was a set dresser for Comedy Central and MTV. Her tasks had her manage background décor and maintain continuity of the sets. It’s clear Long has plenty of experience in the creative department.

If someone needs help with set design, they can look to Long for advice. She has been a production assistant a couple of times as well. She aided wardrobe preparation for the talent before shoots. One of her earliest experiences is an assistant videographer for several months.

According to the Bachelor Nation Fandom, Long first appeared on The Bachelor during season 22. She competed with other contestants for the affection of Arie Luyendyk Jr. She left after her elimination in the ninth week. Long had not finished the franchise yet.

The spinoff series Bachelor in Paradise features previous contestants of The Bachelor and The Bachelorette. She appeared in the show’s fifth season, and she met Amabile during that time. Long quit in week 5, but she returned for the seventh season only to leave again in week 4.

Long and Amabile fell in love during season 5, and they continued to date afterward. However, the couple broke up in early 2020 due to their differences. Amabile wanted to work in Chicago, but Long did not want to move there.

Later, Long returned to Bachelor in Paradise to find love again. However, Amabile was there, and she did not want to see him catch feelings for someone else. It is unknown if she is in a relationship again. Fans did see her form a connection with Ivan Hall in the series.