ANYA Taylor-Joy is an a-peeling sight as she rocks up in orange at a women in cinema celebration.

The 25-year-old actress arrived in matching dress and shoes at the Venice Film Festival gala. 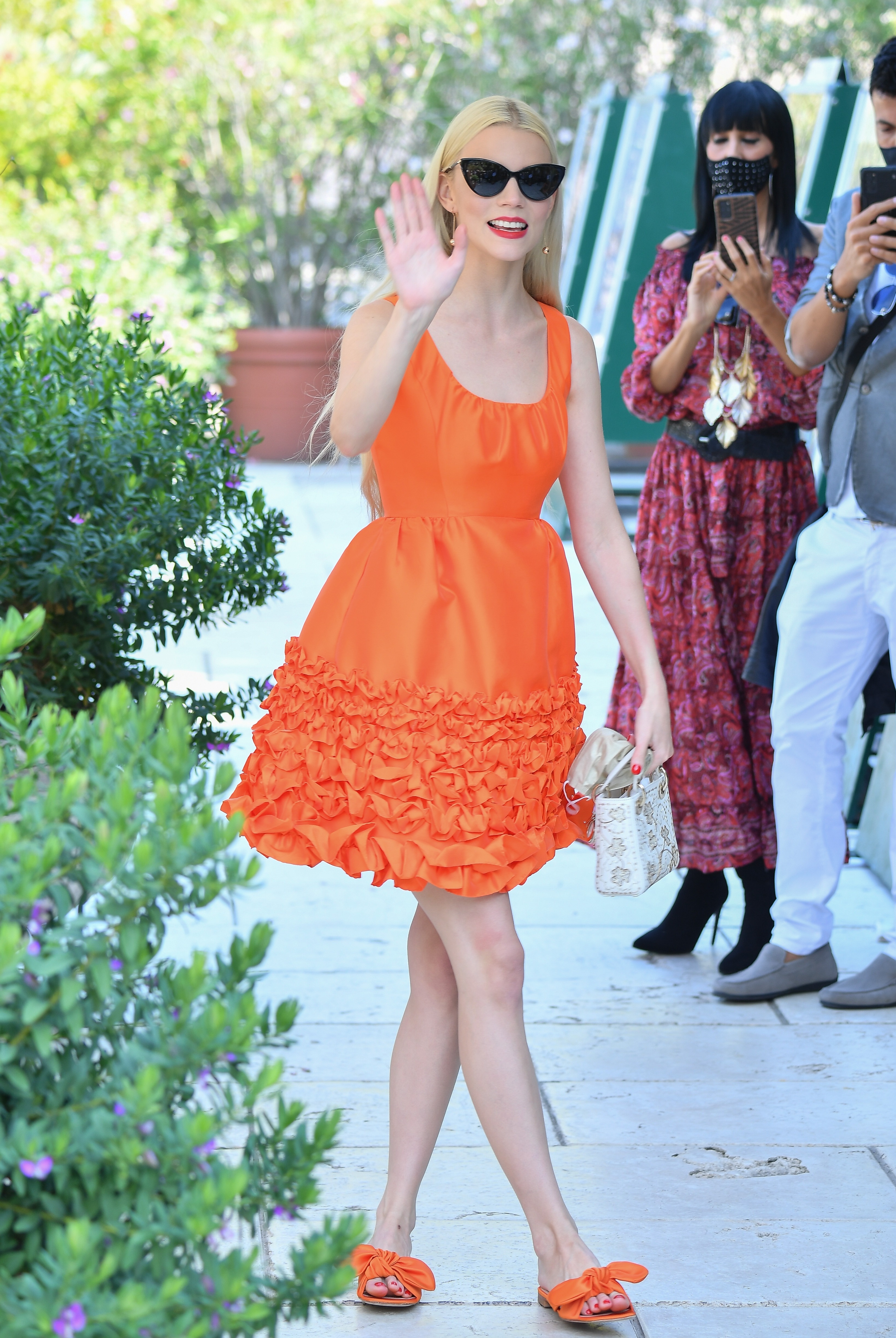 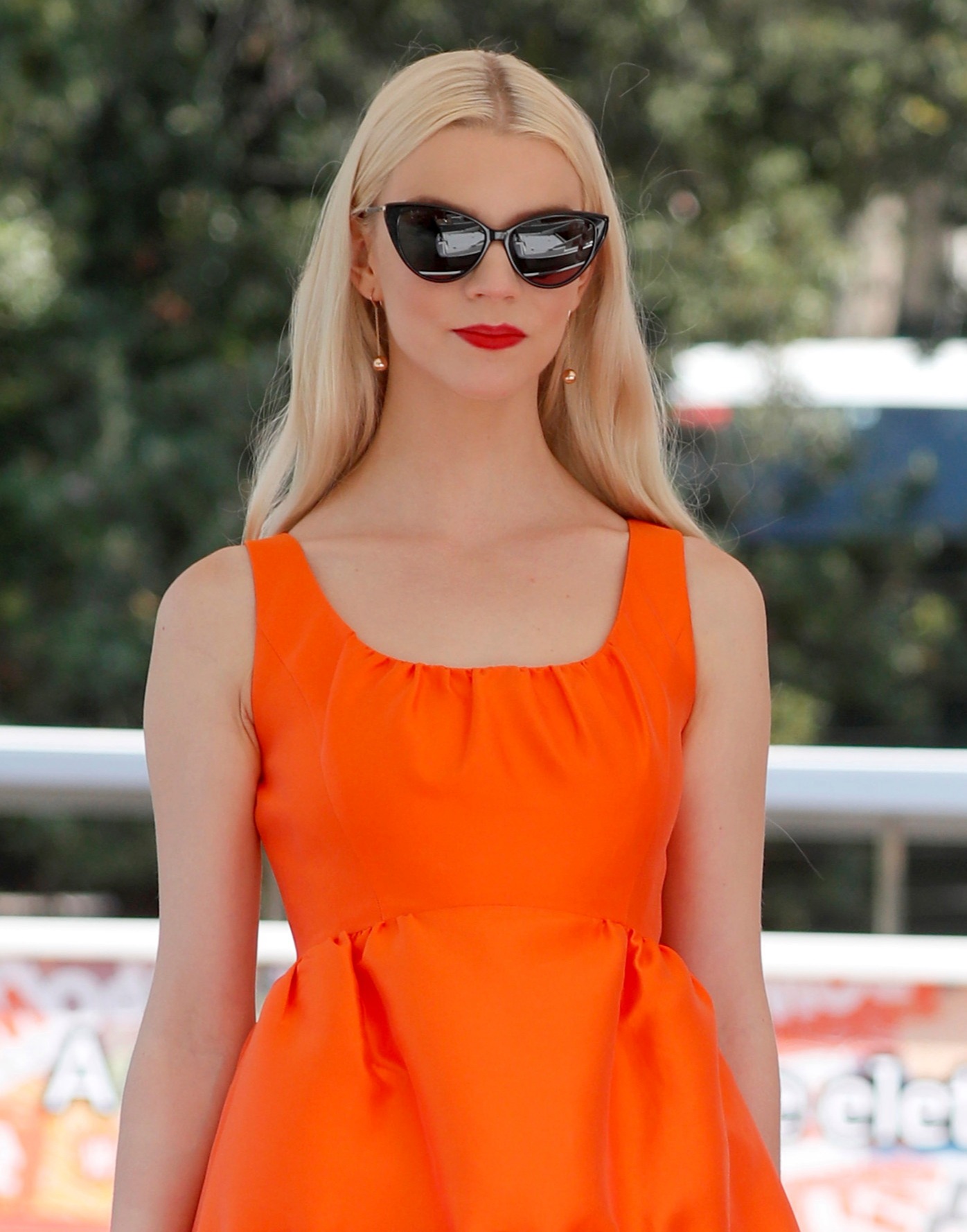 But yesterday she was seen kissing boyfriend Malcolm McRae, 27, at their hotel in Venice.

She later won a Golden Globe for Best Actress in a Limited Series. 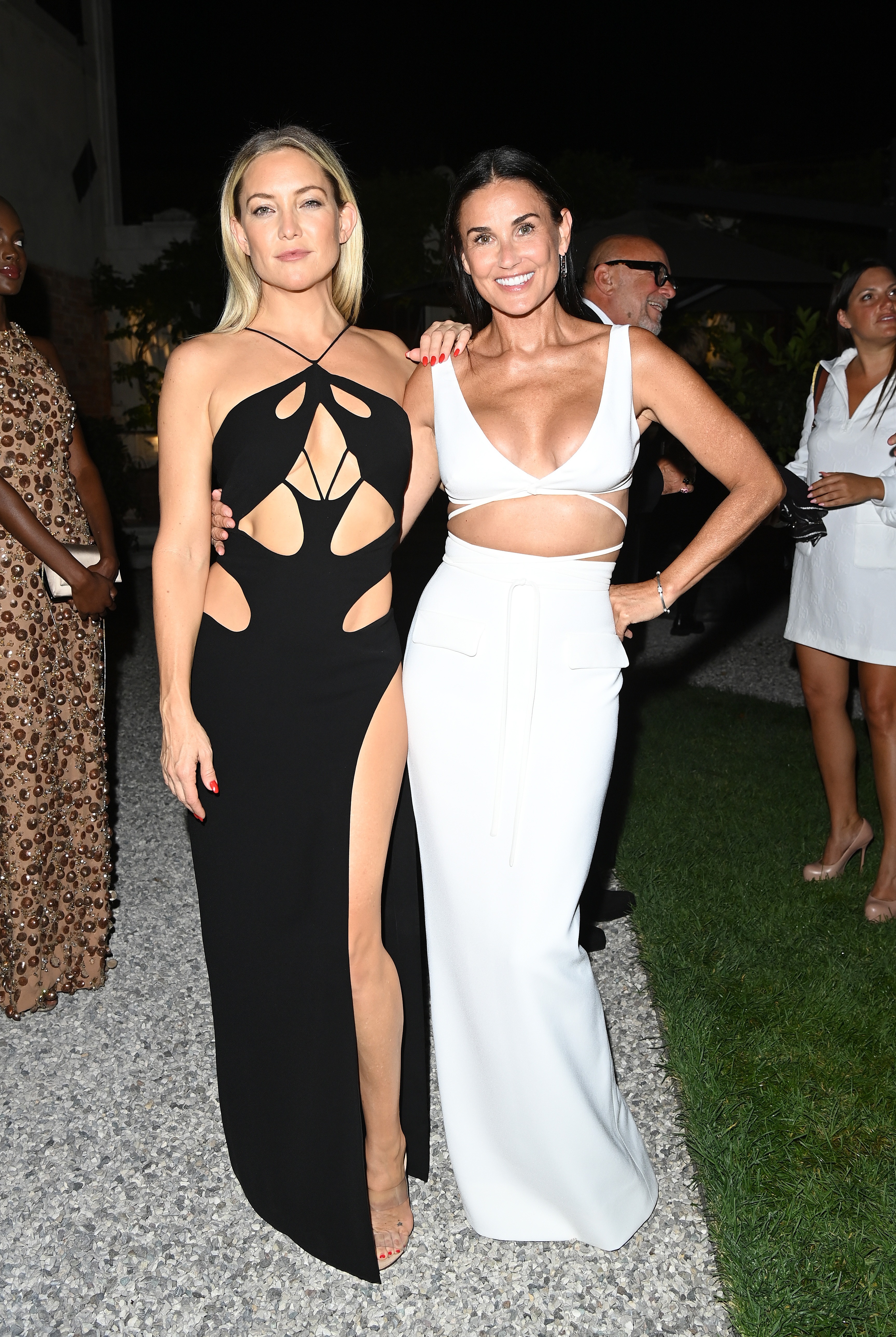 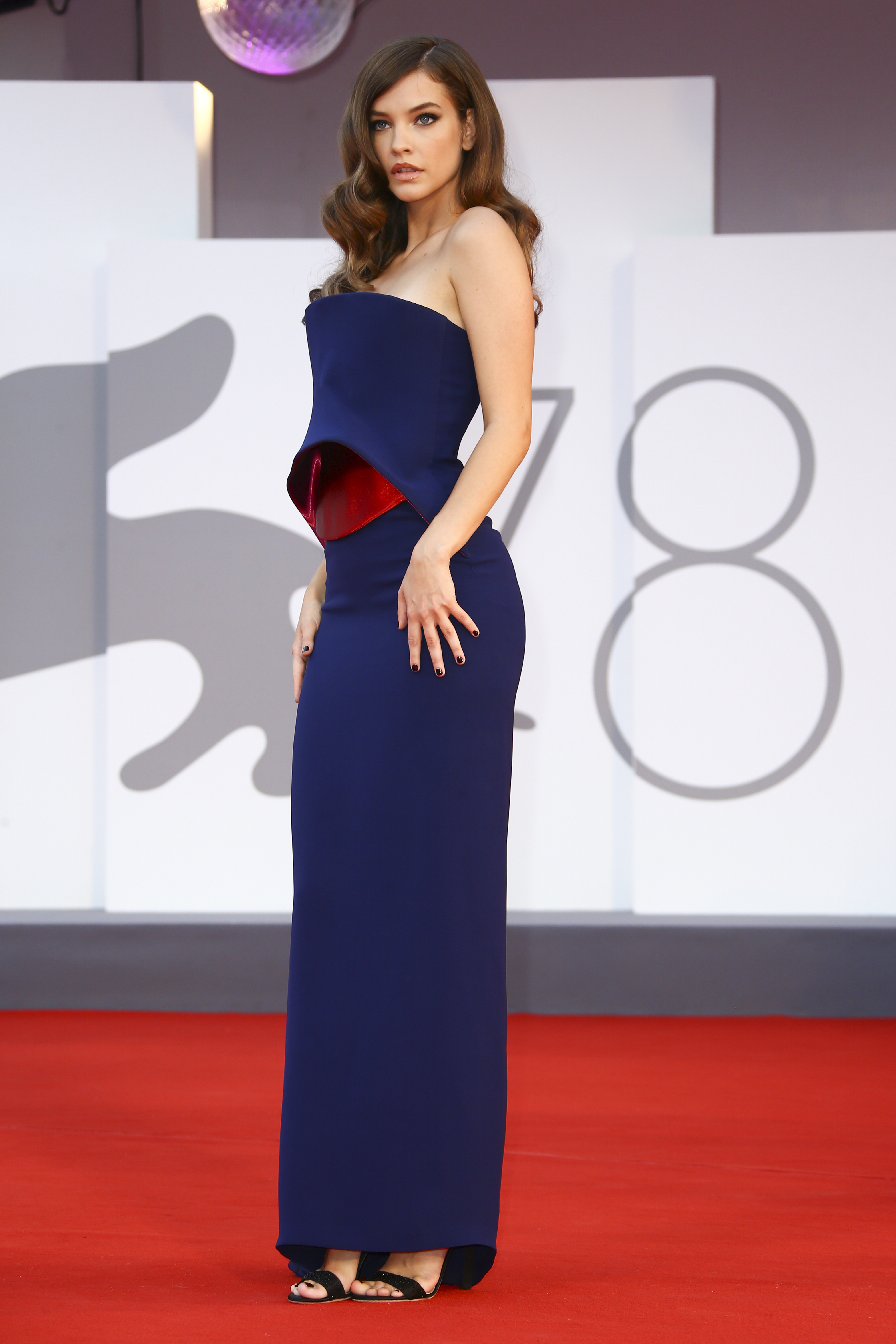 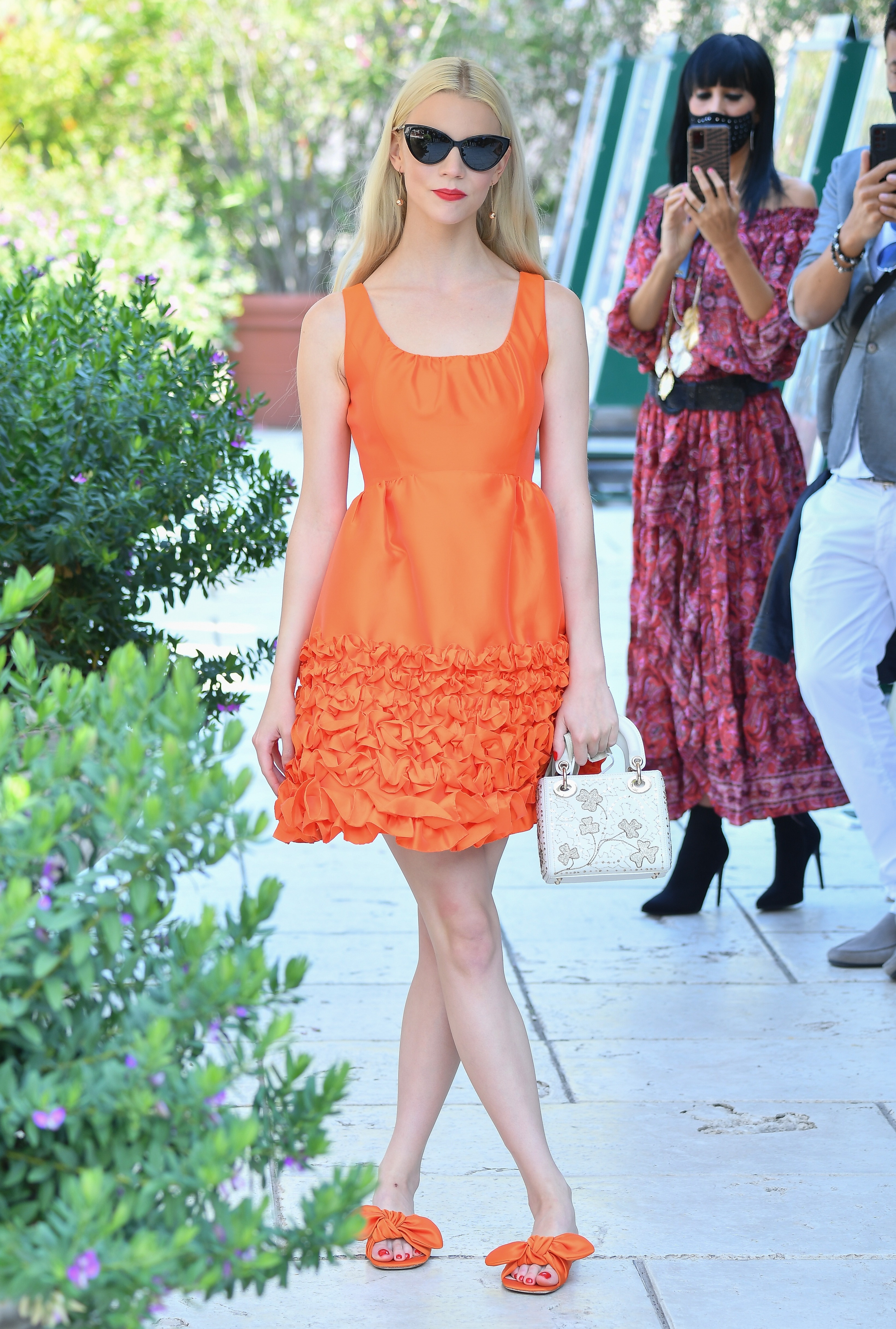 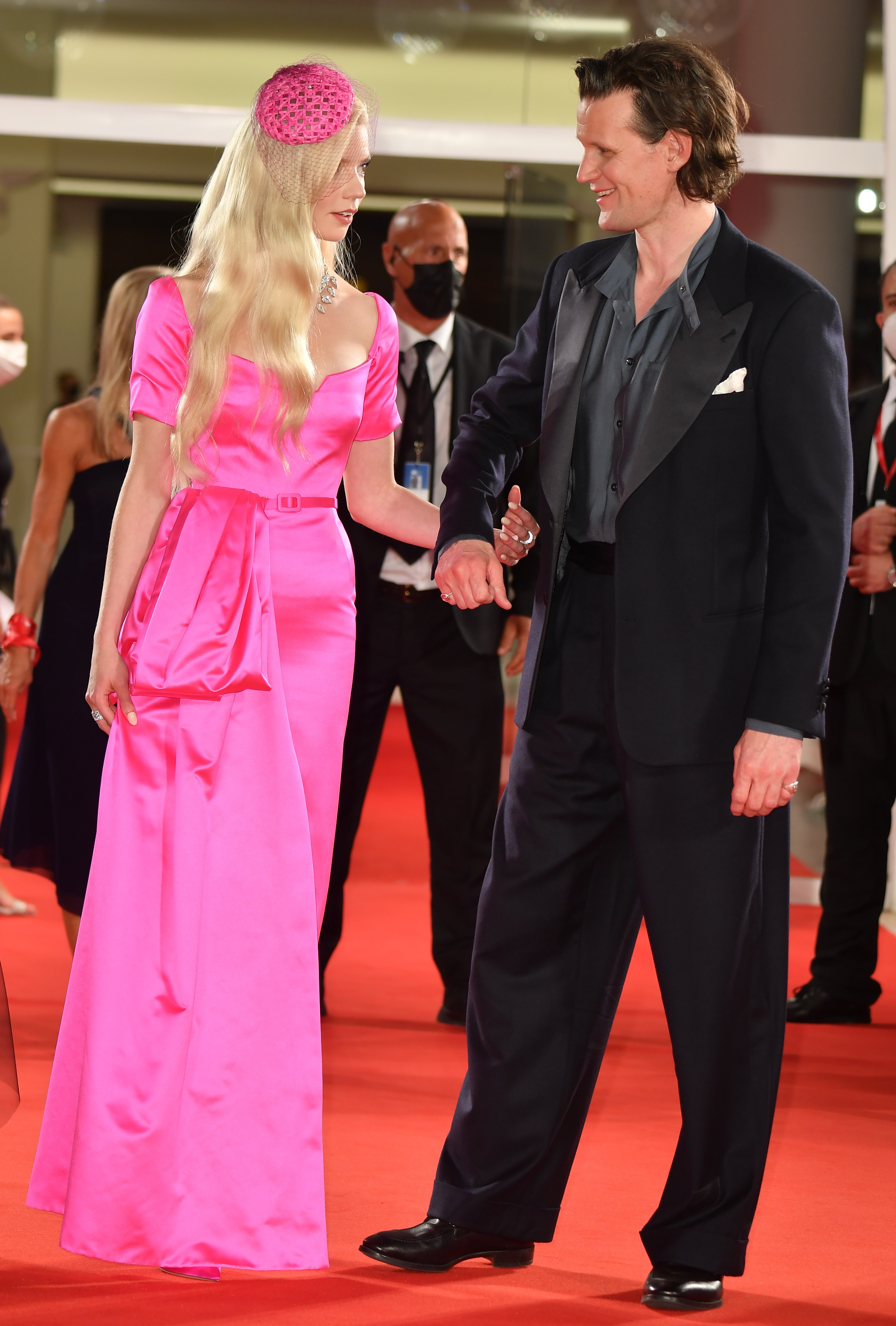