AN ANTIQUES Roadshow guest was stunned as he was told his silver urns could sell for TWICE the price he paid.

But show expert Alistair Dickenson warned him that the profit would only come about if he made one big change. 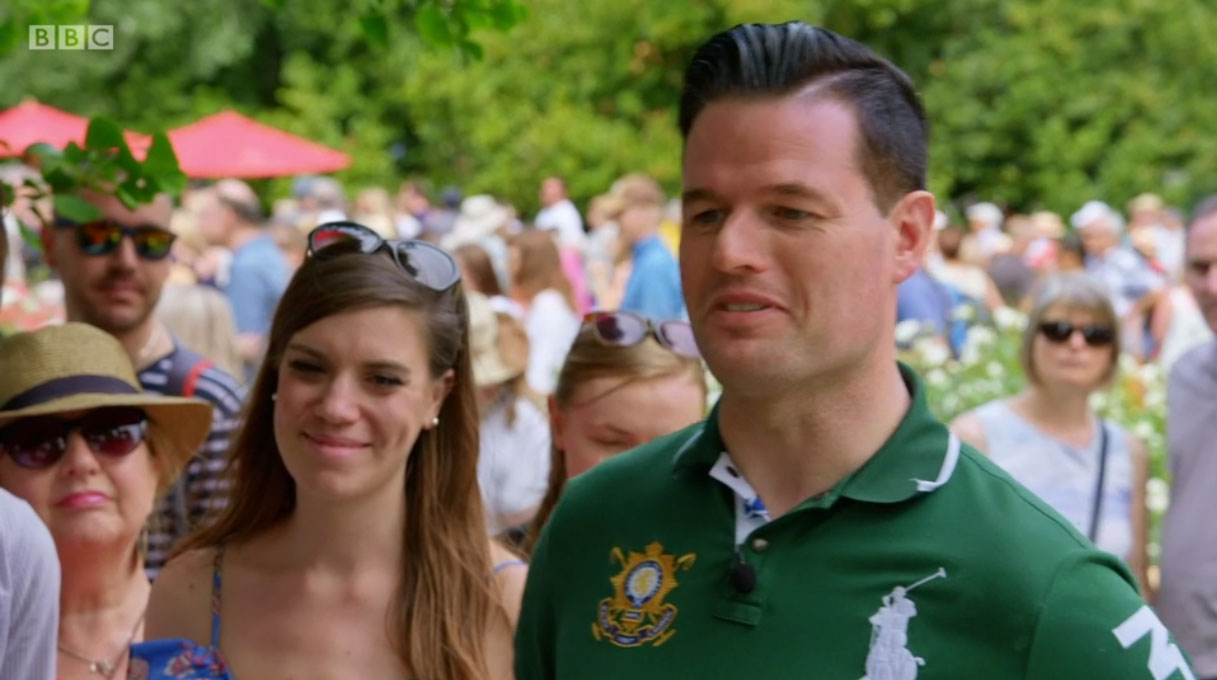 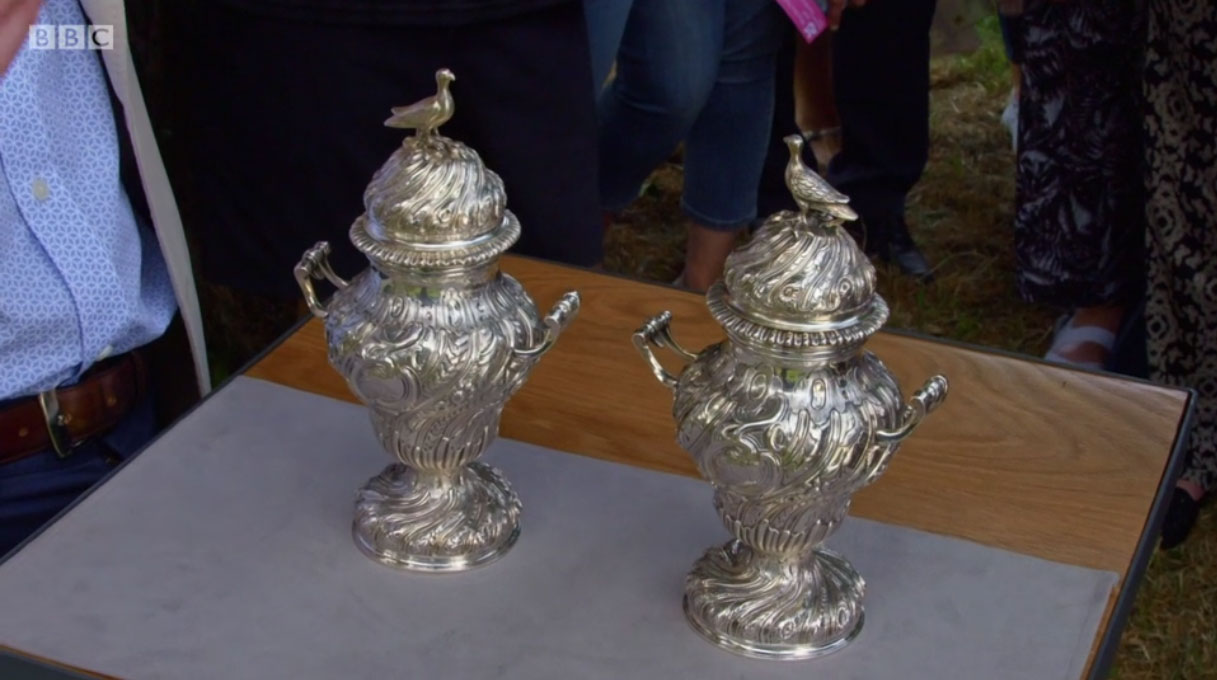 The collector had paid £1,400 for the pieces, but the programme presenter reckoned he could get up to £3,000 with a different description.

A crowd gathered to hear more about the pair of items on the grounds of Morden Hall Park, as Alistair dished his advice.

"So we're talking of the mid-18th century, a little bit later, and they show almost everything you can think of of the Rococo period."

He added: "We've got all of this shell work which is a typical feature of rococo silver."

The antique expert pointed out that the items must have been commissioned by a family who put on their coat of arms.

When the owner admitted that he thought the pieces were urns, Alistair revealed: "Most auctioneers will catalogue these as tea caddies, but they're the wrong shape.

"They are actually condiment urns and it's only in the last 20 years that people have realised what these are made for.

"They are for peppers, cayenne and other exotic spices that were gradually coming in."

Viewers were also informed that the 1759 makes were produced by the silversmith William Tuite, with Alistair commenting: "These are some of the best I've seen."

He went on: "I think you've done incredibly well because I think perhaps in a different auction, with a slightly different description, these would get £3,000.

Happy at the news, the guest laughed and said: "That's not bad at all." 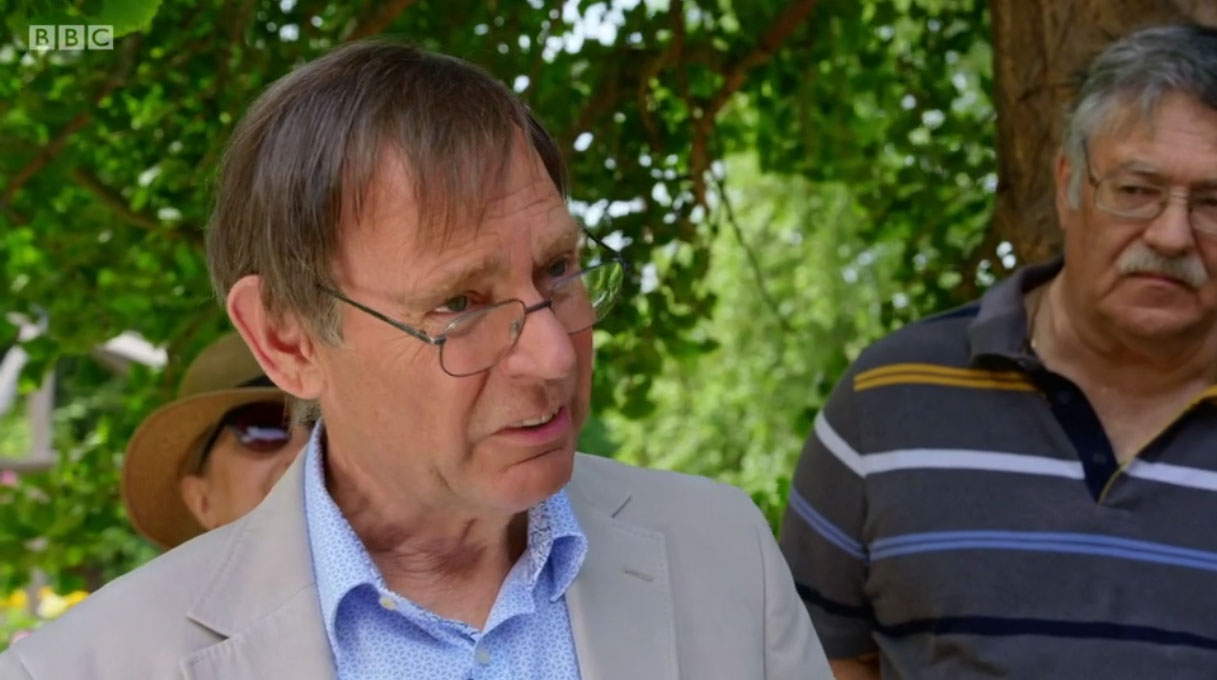