He received Academy Awards for his work on “Travels with My Aunt,” “Death on the Nile”and “Tess” 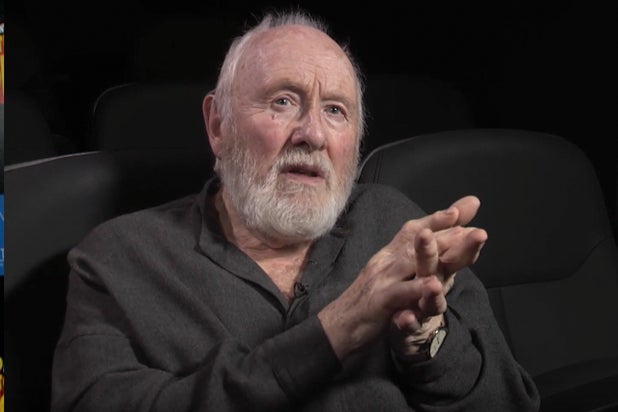 “Legendary English costume designer Anthony Powell passed away last weekend. He will be celebrated in a small, private gathering due to COVID restrictions and is survived by two nieces,” The Costume Designers Guild said in a statement Monday on Facebook.

A master of period detail, he earned his Oscars for “Travels With My Aunt” (1972), the Agatha Christie adaptation “Death on the Nile” (1978) and “Tess” (1979). He received additional nominations for two more fantasy-oriented films, Steven Spielberg’s 1991 take on Peter Pan, “Hook” and for Disney’s live-action 2000 film “102 Dalmatians.”

Powell, who got his start designing costumes for British theater, also won a Tony Award for his work on the 1963 revival “School for Scandal” and earned another nomination in 1995 designing the gowns for Glenn Close in Andrew Lloyd Webber’s “Sunset Boulevard.”