ANT McPartlin is forced to rub sun cream into Dec Donnelly's thighs in a new I'm A Celebrity… Get Me Out Of Here! advert.

The Geordie duo's epic adventure to Australia was documented in a series of hilarious TV clips, with the saga coming to an end last week. 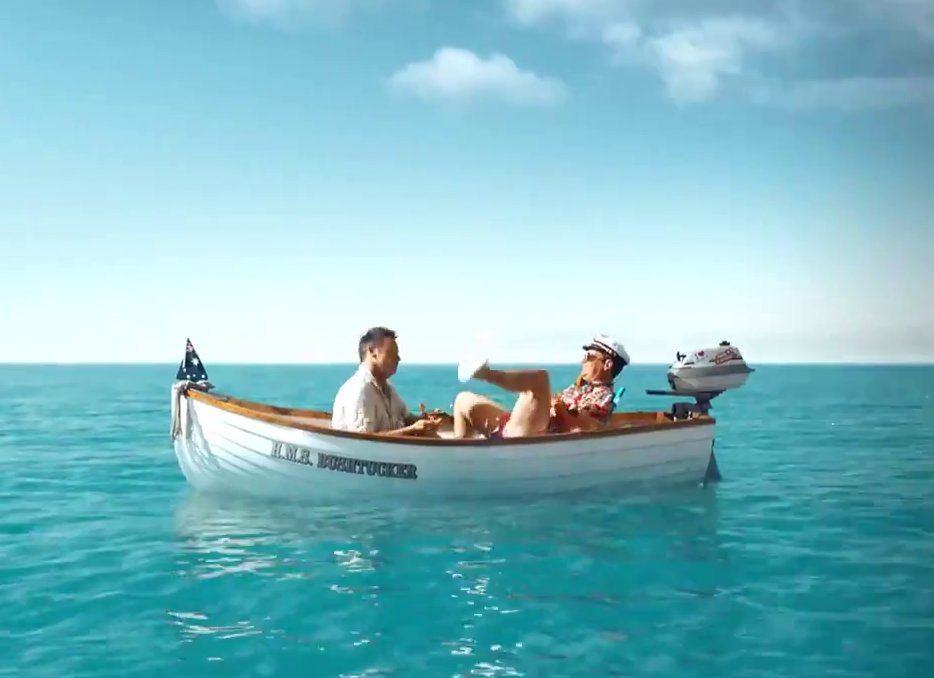 However, ITV's Twitter page has released a previously unseen clip of the boys in a tiny row boat as part of the promo.

They wrote: "You chose @antanddec’s epic journey to Australia. But here’s part of the adventure you didn’t see…

"The boys hit some Tropical Tides, hope they packed the Factor 50!"

In the clip, struggling Ant and Dec are alone in their little boat in the middle of the ocean. 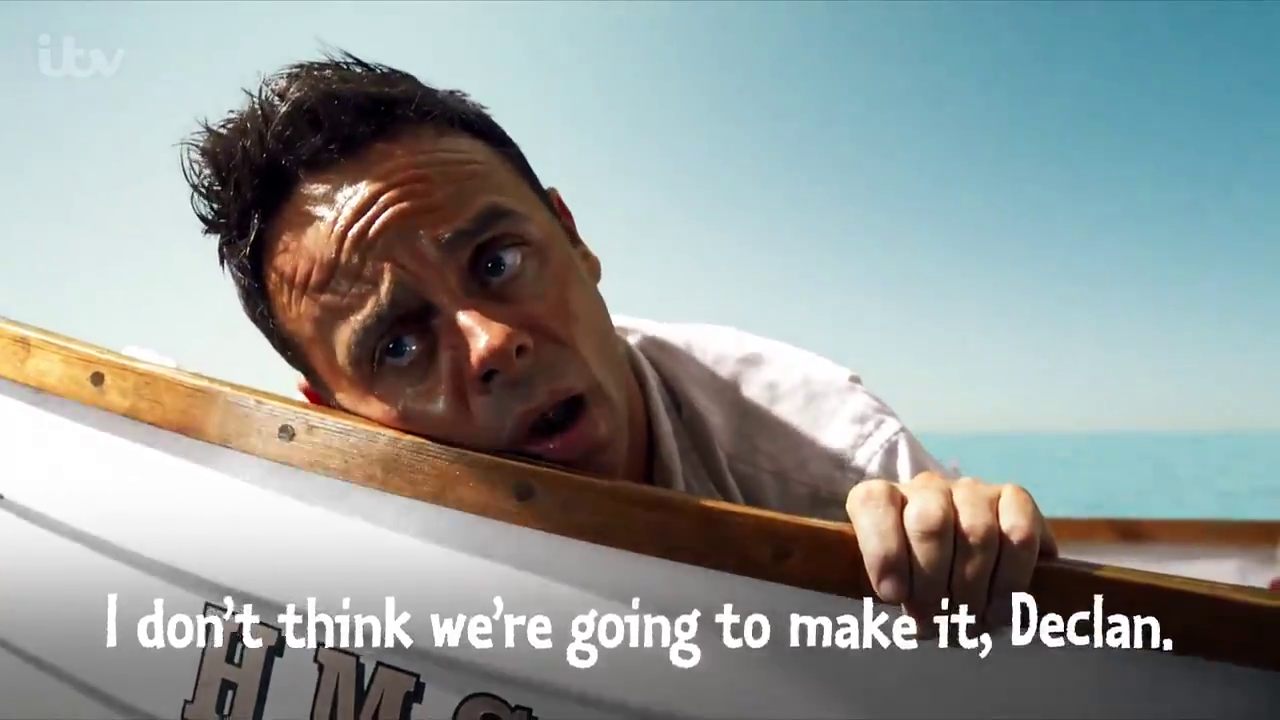 Exasperated and struggling in the heat, Ant moans: "I don't think we are going to make it, Declan.

He then jumps up to see his co-host making the most of the sunshine, soaking up the rays in his holiday-wear while listening to music.

He replies: "Sorry, did you say something?"

Ant snaps: "I can't believe what I'm looking at!" 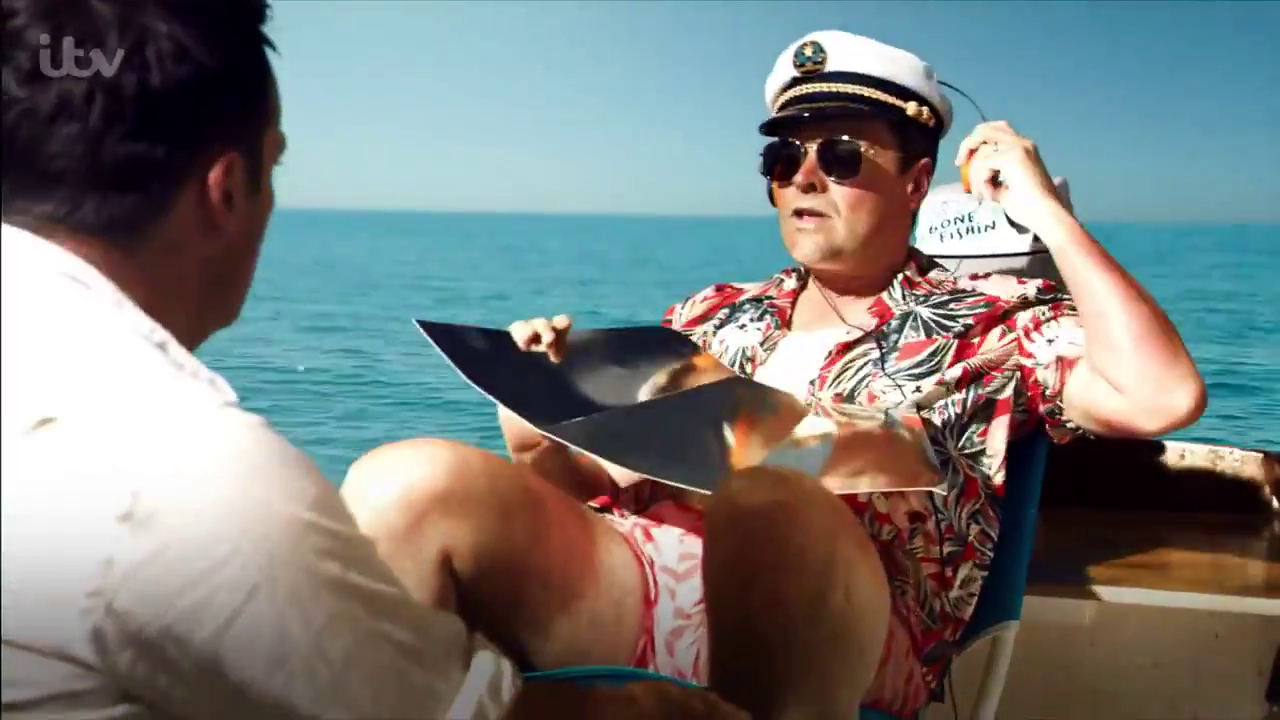 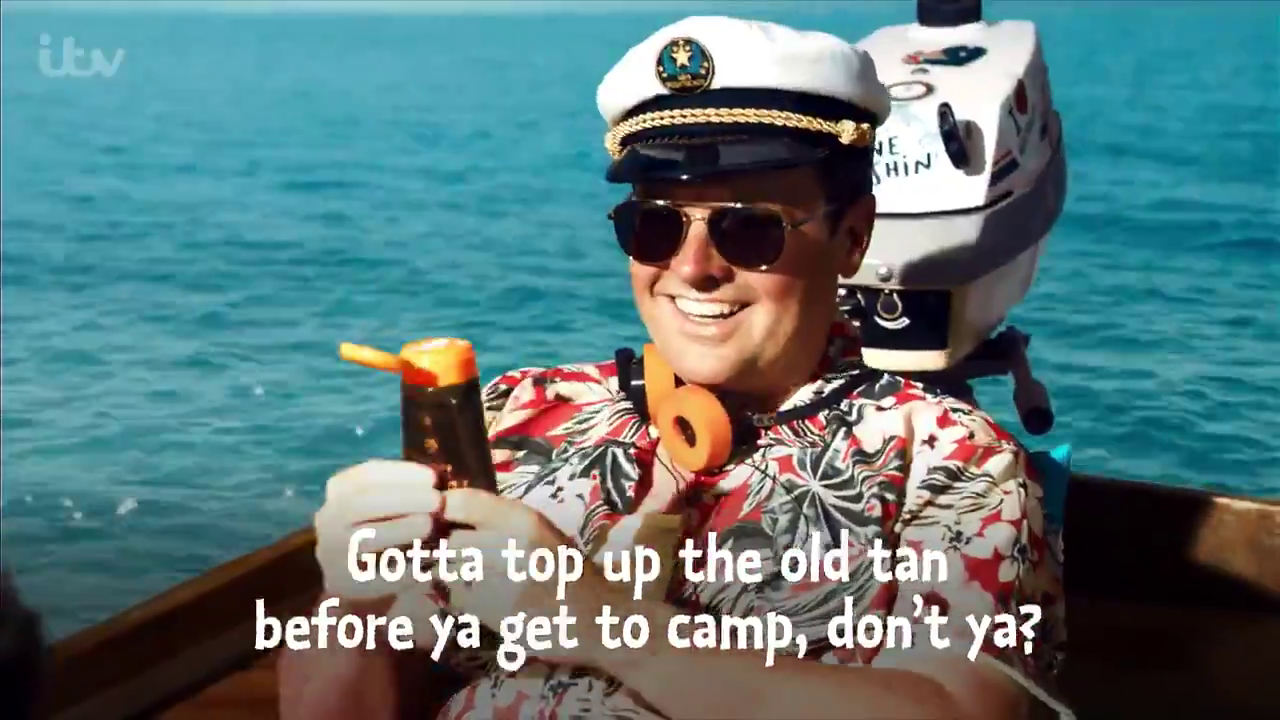 Dec jokes: "You've gotta top up the old tan before ya get to camp, don't ya?" as he whips out a bottle of sun tan lotion.

He continues: "Well if you start on my back and work your way down, and be gentle."

Reluctant Ant then squeezes some lotion into his hand, and the clip ends with Ant rubbing sun cream into his pal's thighs on the high seas. 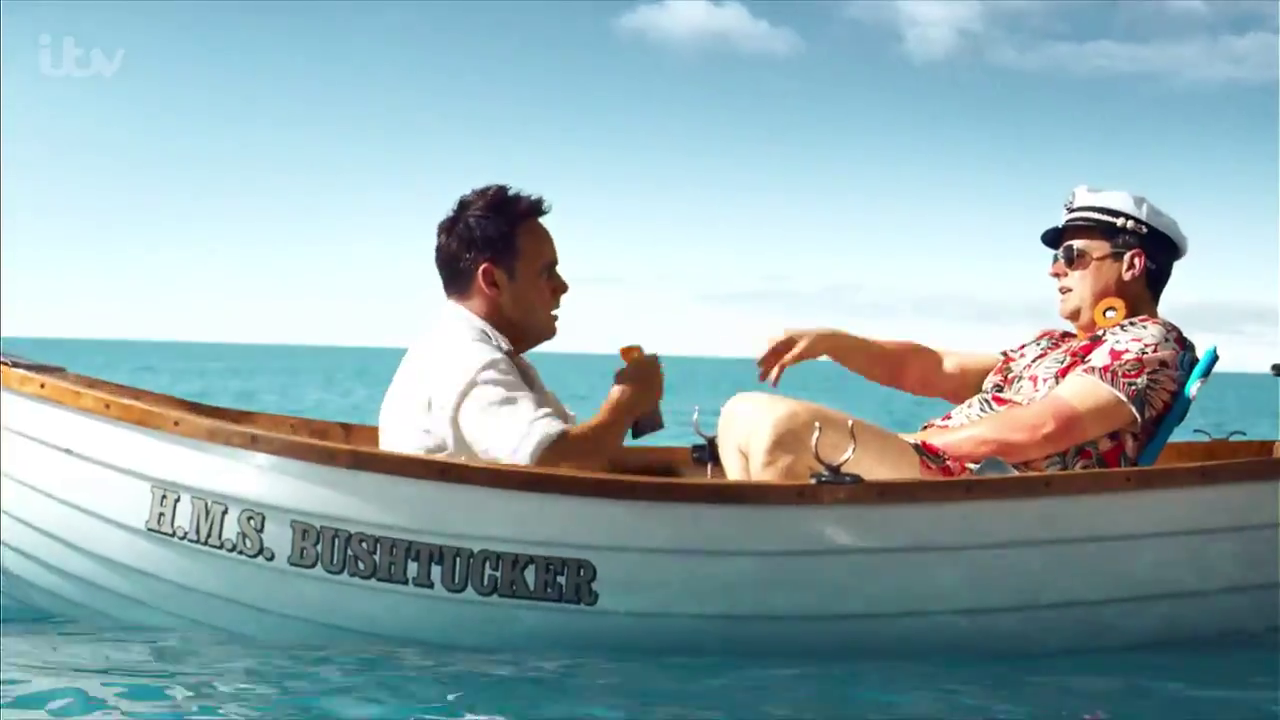 Most Read In TV &amp; Showbiz

ADELE OF A MESS

Needless to say, fans were tickled by the clip, replying with a series of crying with laughter emojis.

I'm A Celeb returns to our screens on Sunday 17th November, with The Sun Online previously confirming this year's star-studded line-up.

Caitlyn Jenner, Jacqueline Jossa, and Ian Wright are among the names to be taking part – although yesterday it was reported that the camp could be under threat as raging bushfires cripple Australia.