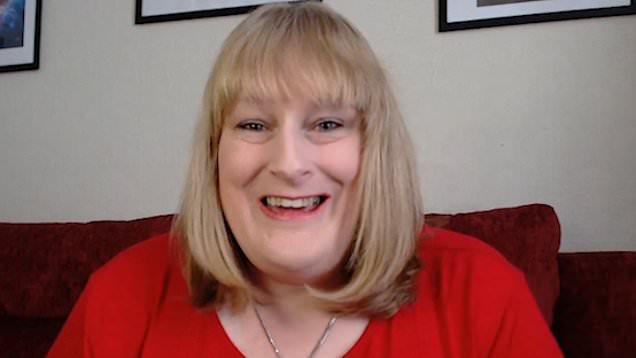 Hollyoaks star Annie Wallace has reflected on what it was like to inspire Coronation Street’s Hayley Cropper, soapland’s first ever transgender character.

While the Coronation Street writers initially created the character of Hayley, played by Julie Hesmondhalgh, Annie was brought on to advise on storylines, even letting them in on incidents from her own life to weave into the story.

Speaking on Loose Women, the 56-year-old explained: ‘After the first couple of months, she went away to Amsterdam, that’s when they called me in to give advice on how the storylines could be fleshed out in terms of proper legal representation – the facts about it

‘At the time, trans people didn’t have any rights at all really, legally. I was there to steer them that in that direction. I also gave them a whole lot of incidents that had happened to me in my personal life over the years and they kind of fed it all into the character.’

Hayley made her first appearance on the cobbles in 1998, eventually marrying Roy Cropper (David Neilson) in 2010.

In 2013, the character was diagnosed with pancreatic cancer. When treatment failed, Hayley decided to end her life on her terms, dying in 2014 in Roy’s arms.

For Annie, the story is one of the best ever in soapland. 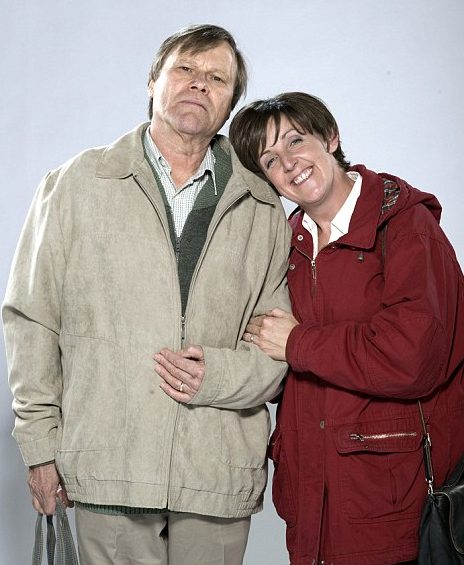 ‘What they created, Coronation Street, was magical. One of the best love stories of all time in soap, I believe,’ she said.

While Annie helped develop Hayley’s character in Corrie, she’s known in her own right for Sally in Hollyoaks – and things are getting all the more dramatic for her.

Viewers will know that Sally is actually the abusive copper’s killer, and she’s been desperately trying to convince the police that she committed the crime in the wake of her son’s arrest.

However, given that she’s an upstanding principal with no previous history of violence, DS Cohen (Ariana Fraval) has refused to take her claim of murder seriously.

Sally, therefore, is driven to take drastic action next week in order to free John Paul.