AMY Winehouse's pal Tyler James was in tears on This Morning today as he recalled their "massive argument" and "walking out on her" before she died.

Next month marks a decade since the tragic singer passed away at just 27 from alcohol poisoning. 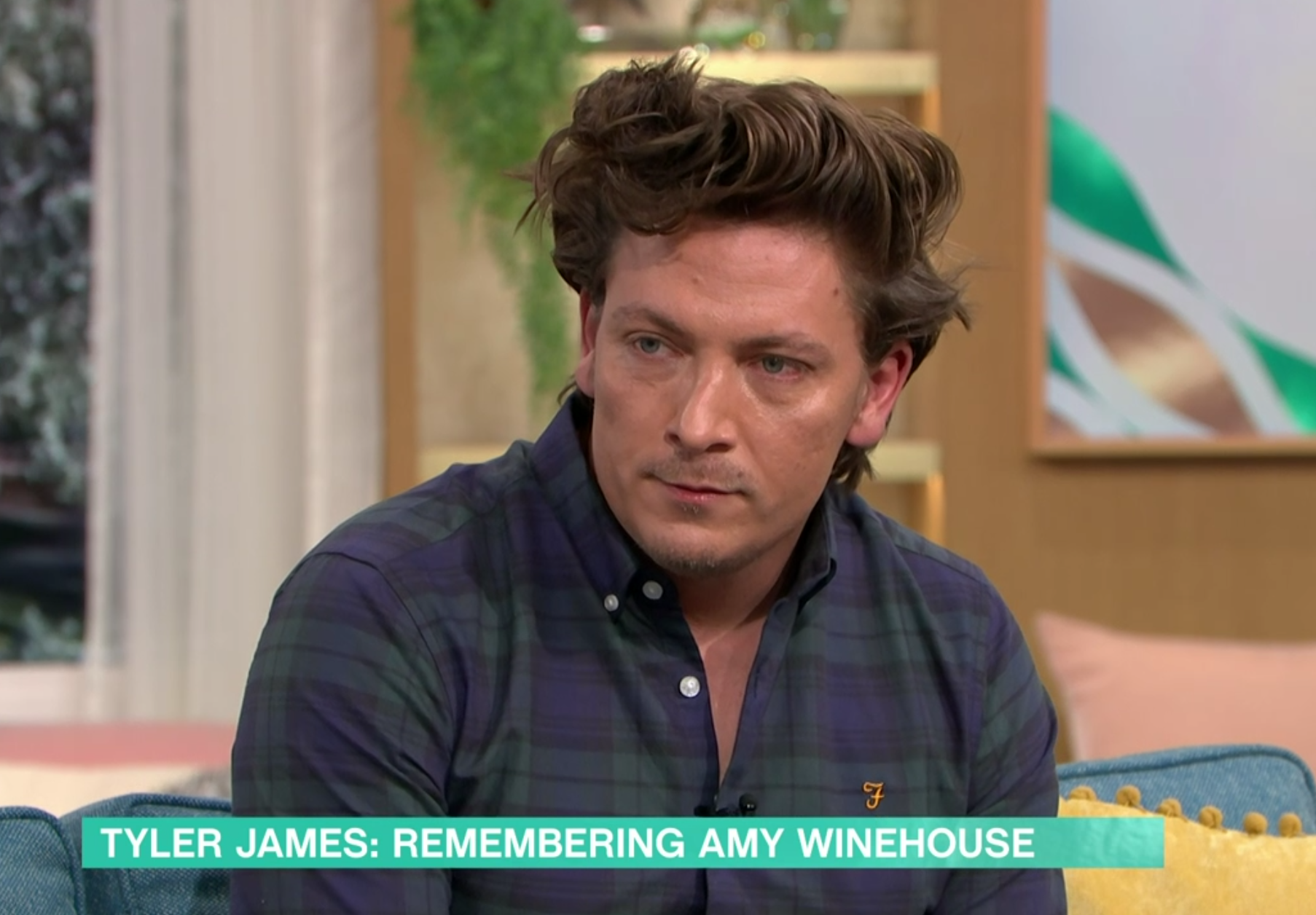 Tyler — who lived with the singer who he met when they were both at theatre school as kids — said he death wasn't "inevitable" and she was close to beating her addictions.

Speaking on This Morning today, he shared: "That's something people think with Amy, that what happened was inevitable. The last three years she didn't touch drugs, I could see she started to replace drugs with alcohol, but she was just about to get over that hill.

"She would be sober for five weeks and then she would relapse for three days … whenever she relapsed I'd leave, becase I was worried she would think I was supporting that. So I'd leave and within two or three days she would say 'Tyler come home', and I would come back.

"The last time was just one of those times I had left, I had a massive argument with her because there were letters from the doctor saying if she drank anymore she'd die, and it was really hard." 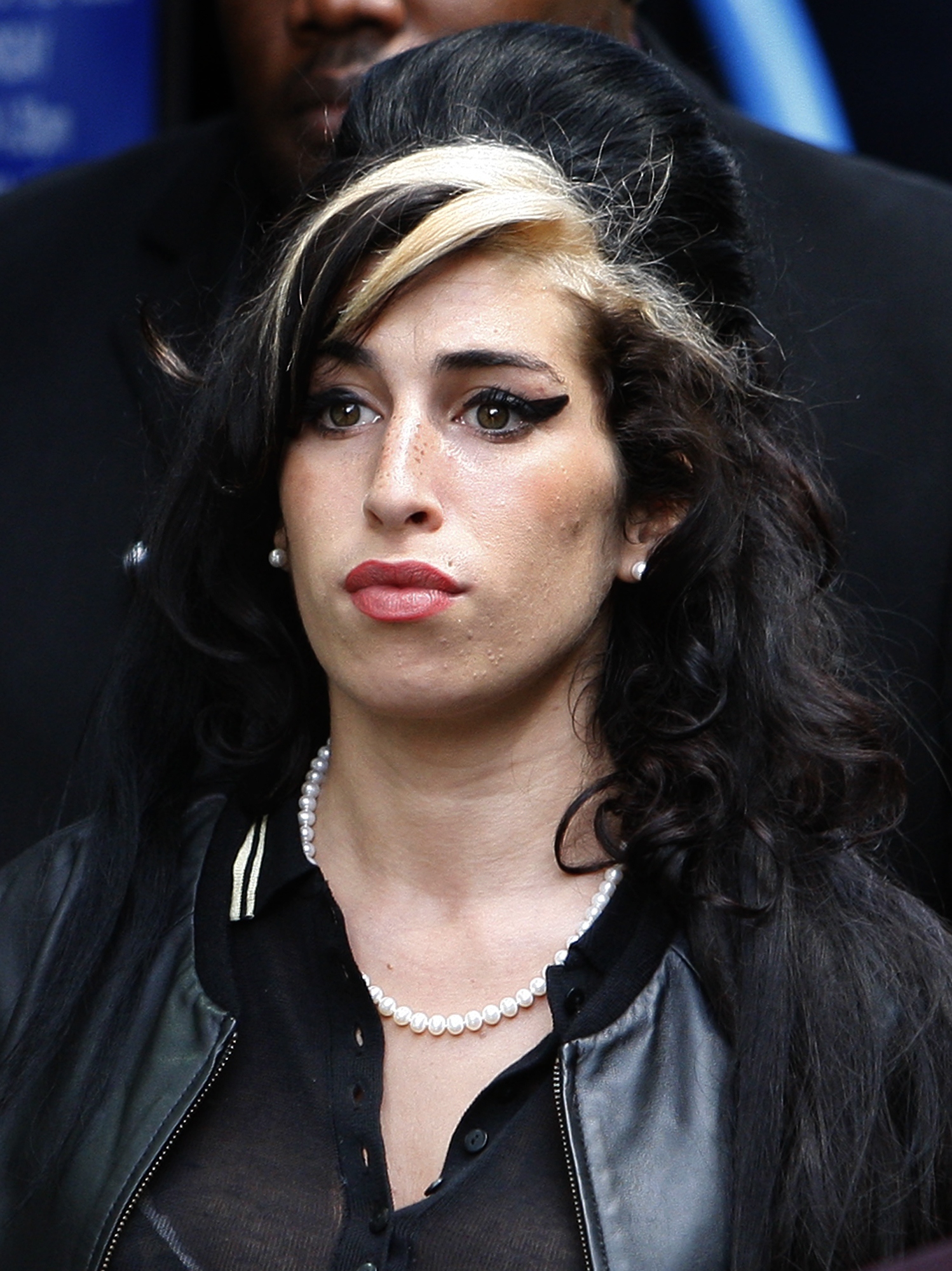 Tyler has written the book My Amy, describing the highs and lows of the troubled singer’s life in a bid to help other addicts.

He said he would drink three bottles of vodka a day at the height of his own addiction – but has now been sober for 13 years.

In his book, he opens up about how reality star Kelly Osbourne tried to help Amy with her eating disorders, the Rehab singer’s dangerous friendship with Pete Doherty, who shot up heroin in front of them, and the time she was forced to apologise to singer Prince after her then husband Blake Fielder-Civil stole money from his dressing room. 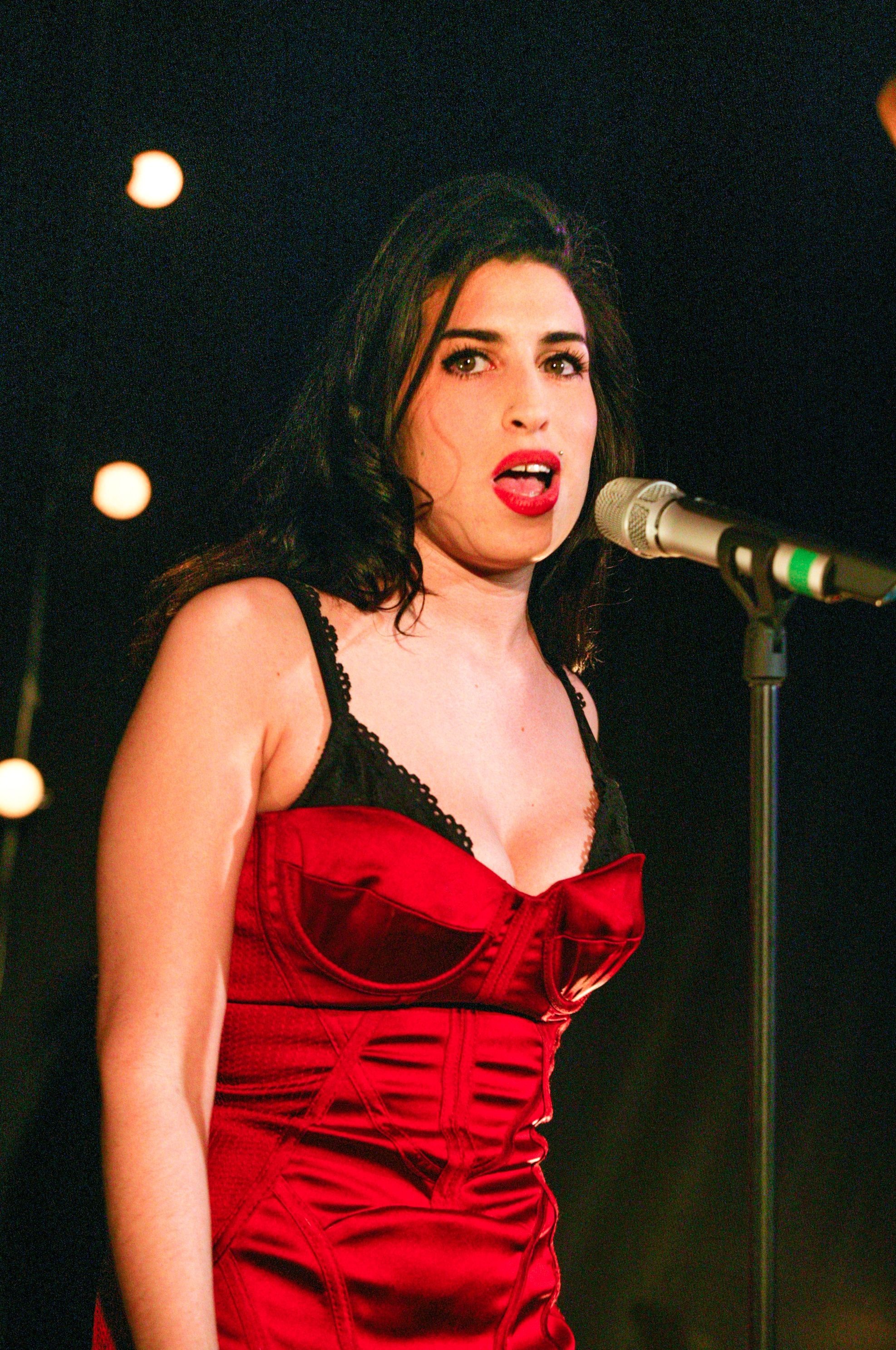 He also revealed In it, Sheridan Smith once saved her life after she overdosed.

In an exclusive interview with The Sun her best friend has told how the Cilla actress found the star close to death and raised the alarm.

Despite being taken to hospital several times, it was the only occasion Amy had ever been rushed to an Accident and Emergency unit.

Fighting back tears, Tyler, 39, said: “Sheridan saved Amy’s life two years before she died. Sheridan was an angel who always did her best for Amy.

“She would have been dead years earlier if it hadn’t been for Sheridan. I will always be grateful to her because she gave me that extra time with Amy.

“Sheridan was an amazing friend to Amy. And Amy was to her. They both had demons and mental health issues to face and they helped each other through them. She was a true friend.”