Amanda Owen, Clive Owen and their nine children returned to Channel 5 for an update on their lives as hill farmers in tonight’s Our Yorkshire Farm. Shepherdess Amanda detailed a special project she had assigned to her eight-year-old son Sidney away from Ravenseat and involving a new flock of sheep.

Amanda and Clive took their son to visit their newest plot of land a mile away from their home in Ravenseat.

Clive explained: “Anti-Johns is an old dairy farmhouse and it has 35 acres of land with it. There was no sheep so we’ve begun to establish a flock.”

Sidney added: “Dad took me down here because the door was open and it was full of sheep so he sent me down here to get the sheep out and shut the door.”

“Sidney is showing his true colours,” Amanda observed. “He’s showing his credentials, he didn’t complain even though it’s freezing, it’s windy and there’s a great rain shower coming. He doesn’t care whatever the weather.” 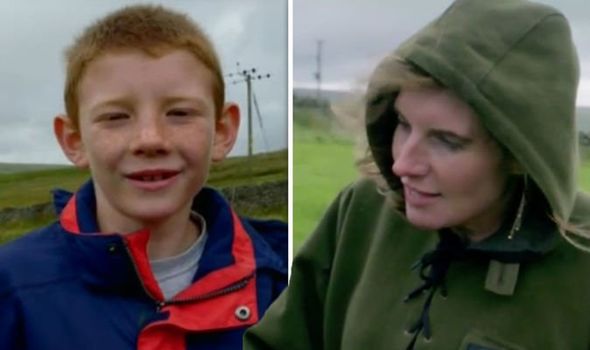 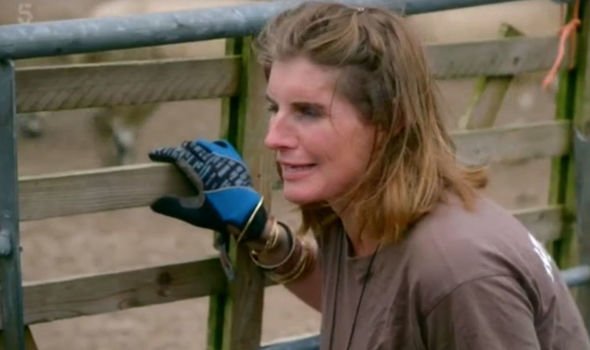 The couple wanted to teach their son about the importance of vaccinating their flock.

“These sheep are a new flock and they’re a bit of an experiment,” Amanda explained.

“We’ll vaccinate these sheep for every single mortal sheep ailment known to man. In that bottle is a very mild dose of that bug.”

“What diseases does this stop the sheep from getting?” Sidney asked. 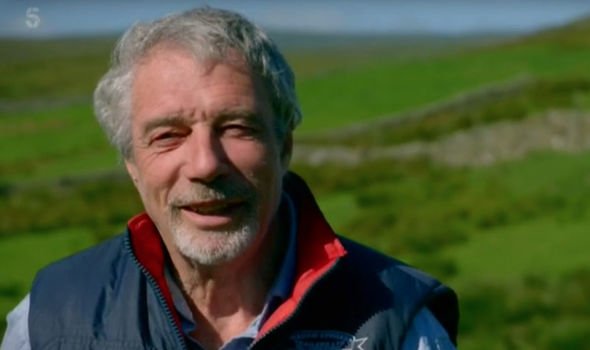 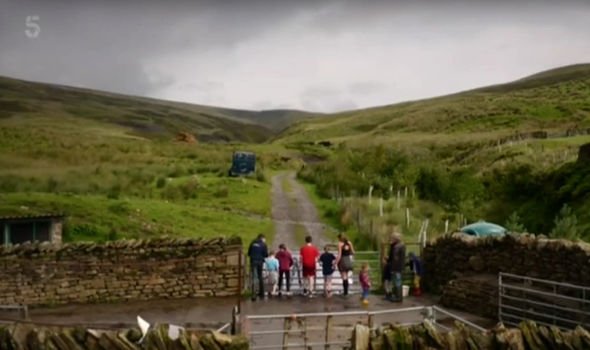 “A horrible bug that makes the lamb come before they due and of course they’re dead and we don’t want that,” Clive said.

A curious Sidney asked: “Do we have to do this before winter?”

“Yes they have to have it in their systems before they can become pregnant,” his father replied.

Clive and Amanda explained their plans to raise this flock as certified organic.

“Because we’re keeping these separate it will be interesting to see whether we can have bigger stronger better sheep,” Amanda remarked.

“I think these sheep look healthy,” the eight-year-old budding farmer commented and his mum said: “They do they’re very strong.”

The flock will need round the clock care and Amanda revealed her hopes Sidney will be able to take control.

“One of these days we’re gonna come open that gate and let them out to the moors,” she said.

“We have to go to them every day, round them up with the dog and feed them here so they learn that this is where they’re going to live, so that’s quite intensive every single day they’ll be waiting for you.”

“We need that [sheepdog] Nelly in action don’t we, you and Nel Sid,” Clive commented referring to the family’s newest sheepdog puppy.

Discussing her son’s new role, Amanda said: “He is being handed quite a lot of responsibility this winter trying to learn this sheep, their patch, I just hope everything goes right for him and that his little dog takes on the challenge of working with this little flock.”

“That responsibility feels quite nice and grown-up,” Sidney revealed.

Our Yorkshire Farm continues on Tuesday at 9pm on Channel 5.