Jenny explained in excruciating detail what happened when a pensioner came in to get his genitals electrocuted. 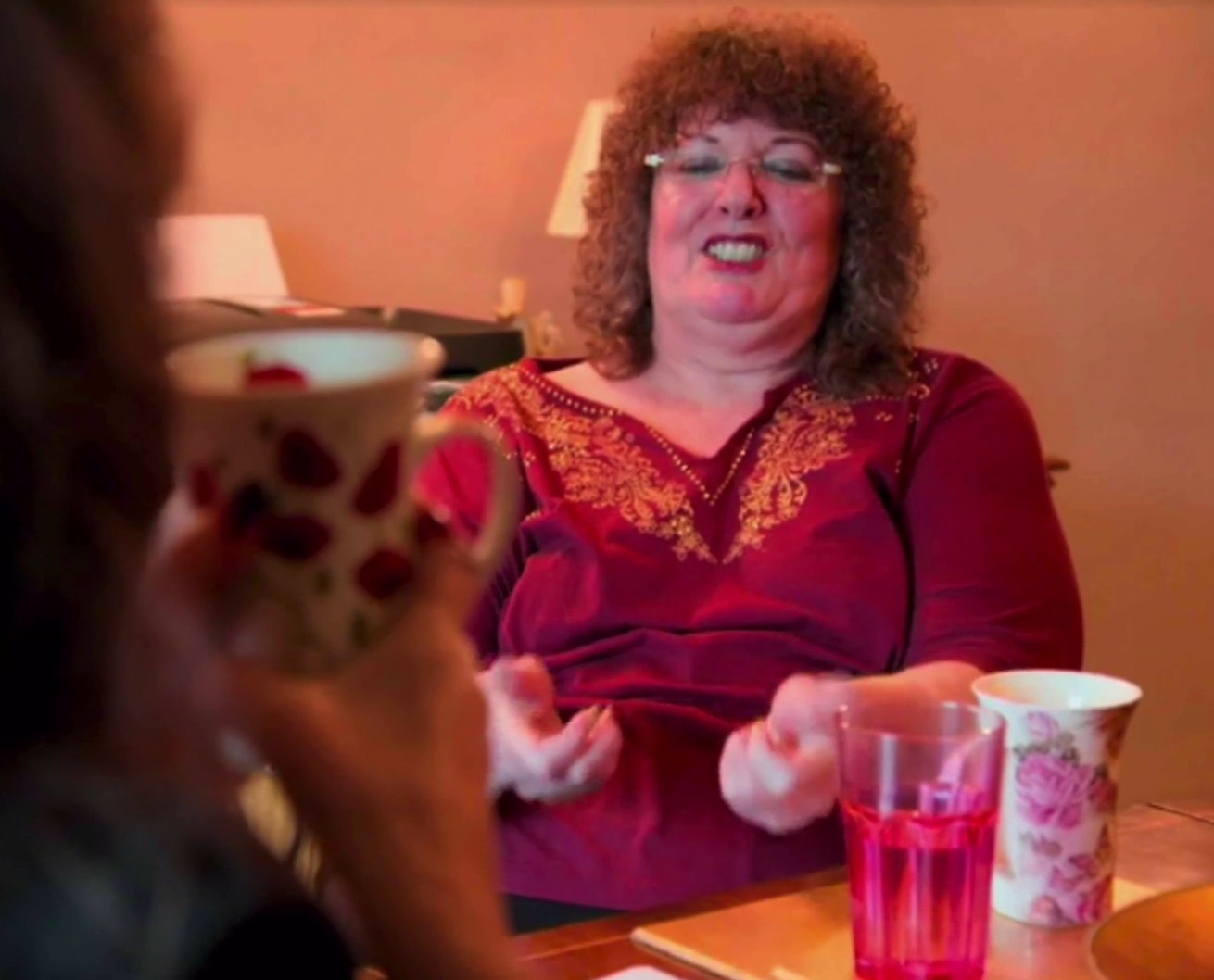 She told pal Mistress Sofia: "I get this 72-year-old come in for electrocution on his nipples, on his b****nd, on his b***s and one up his a**e – and I control the voltage. Oooh.

"I tell him: 'Get that voltage up.' I'm usually a bit wicked and I pinch the end of his b****nd at the same time, he screams! That'd make you dance!"

One astonished fan tweeted: "I honestly don't know who would pay for that."

Channel 5's X-rated series Adults Only finished with a bang last night, meeting people who have made millions from the sex business. 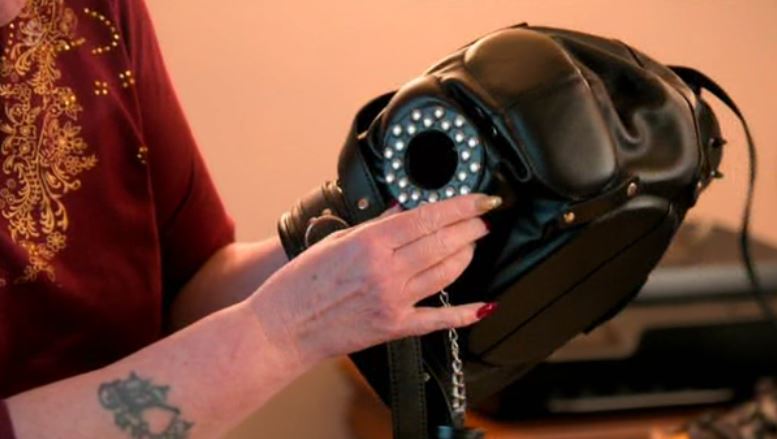 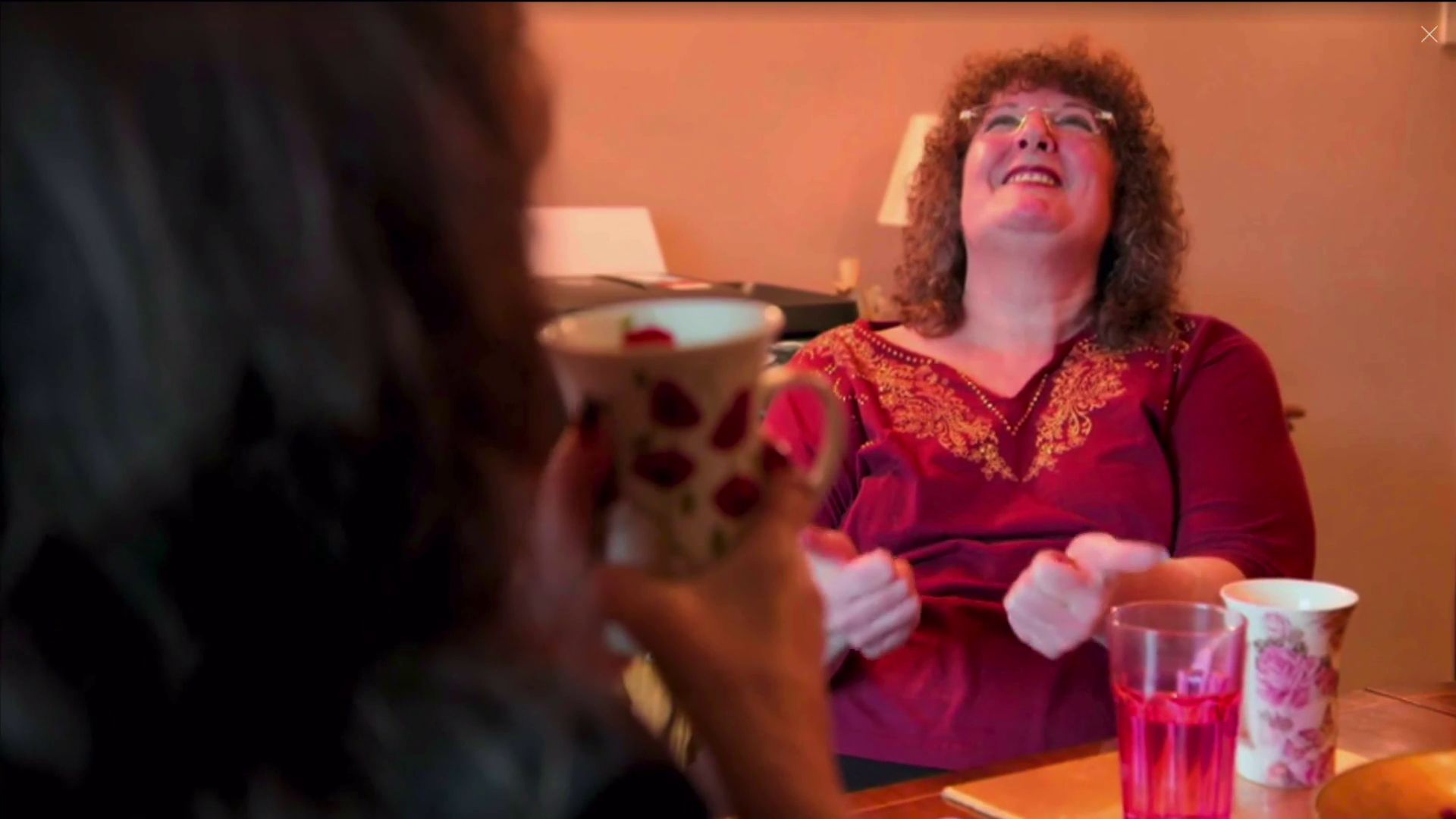 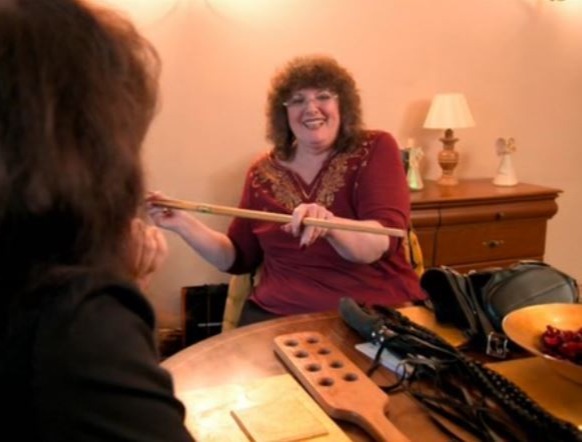 Jenny also showed viewers her range of sex toys and torture devices, with a paddle, whips, and a breath play mask – which can restrict oxygen to the person wearing it – laid out on her table.

She also told the story of an 84-year-old man who came in wanting to be sat on by a "big woman".

"His fantasy was to struggle under the weight of a big woman, but when he started to really struggle for breath I thought: 'Oh I'd better roll off now!'"