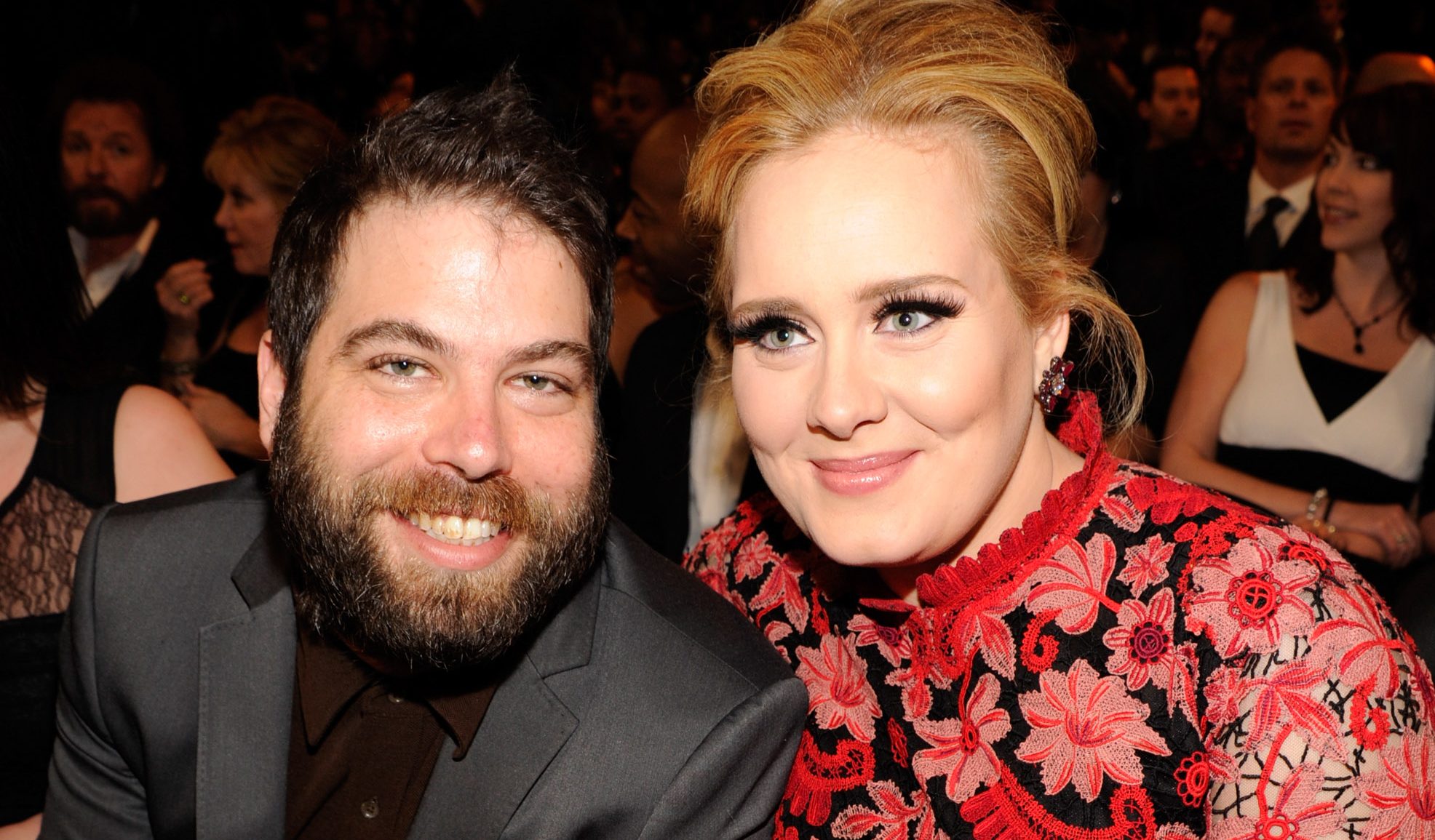 Adele has credited ex-husband Simon Konecki with ‘saving her life’, saying that he and their son were ‘angels’ sent to her.

The 33-year-old was with the charity CEO for eight years before they separated in April 2019, with the pair finalising their divorce earlier this year.

Much of Adele’s upcoming fourth album 30 is inspired by the divorce, but during her CBS special One Night Only, the star heaped praise on her ex-husband.

She said: ‘He came at such a moment, where the stability that he and Angelo [their nine-year-old son] have given me, no one else would have ever been able to give me, especially at that time in my life.

‘I could’ve easily gone down some dodgy paths, sort of self-destructive from being so overwhelmed by all of it. And he came in and he was stable, the most stable person I’ve ever had in my life up until that point.’

The Easy On Me singer added: ‘Even now I trust with my life … I think they were angels sent to me, that’s how I feel.’

While Simon was in the crowd for the recording of Adele’s performance at Griffith Observatory for the special, she admitted that they do not speak about her album, but said: ‘But he knows what kind of artist I am. That I have to dig deep to tell my stories.’

Simon still lives across the road from Adele, and they continue to co-parent Angelo.

During her interview with Oprah, Adele got candid about her divorce, saying she is ‘embarrassed’ and ‘disappointed’ that her marriage didn’t last.

The Grammy winner was initially believed to have married Simon in 2016, but recently revealed they only tied the knot in 2018, splitting the following year.

She said: ‘I’ve been obsessed with a nuclear family my whole life because I never came from one.

‘From a very young age I promised myself that when I had kids we’d stay together and we would be that united family and I tried for a really really long time.

Explaining the separation, Adele said that she had been doing a quiz with friends when she finally admitted she wasn’t happy in her marriage.

The star, who is now dating sports agent Rich Paul, said: ‘We were all answering these questions in this very bougie magazine, and it was something like, “What’s something that no one would ever know about you?” And I just said it in front of three of my friends, I was like: “I’m really not happy. I’m not living, I’m just plodding along.”

‘And I remember a lyric that I wrote that I put on a song on 25, which is “I want to live and not just survive.” I definitely felt like that.

‘And it was when I admitted to my own friends who thought I was really happy that actually, I’m really unhappy, and they were all aghast. I felt like it was sort of from there that I was like, what am I doing it for?

Adele used the pain of her divorce to write her album 30, and she hopes that many fans will relate to the lyrics throughout the record.

She said: ‘My friends would always say “hold on” when I would feel like I am in the lyrics and the verse. But it was just exhausting trying to keep going with it. It’s a process.

‘So many people know what I’m talking about and I feel like that as well, I juggle those things as well.’