The film follows a woman (Cornish) who wakes up in a police interrogation room with no memory of the night prior. The accusations against her may have life-altering implications. However, in this isolated police station, something is not quite right.

Mucci wrote the script with Jeremy Palmer. Kinoga Pictures’ Ryan Scaringe (The Djinn, The Boy Behind the Door) is producing, with Amy Lippens serving as co-producer. Cornish and Alonso are exec producing alongside Monica Sufar, who is also handling sales for the film.

Cornish is a SAG Award winner who will next star alongside Harvet Keitel and more in Corey Asraf’s crime drama, Unto the Son, also headlining Sam Macaroni’s thriller, Blackout, and Kirk Harris’ film, Dakota. She recently starred alongside Anthony Hopkins in Lionsgate’s thriller The Virtuoso. The actress has also featured in big-screen titles including Three Billboards Outside Ebbing, Missouri, Robocop, Seven Psychopaths, Sucker Punch and Bright Star, recurring on the TV side in Tom Clancy’s Jack Ryan and more.

With Tarana Burke’s debut memoir, Unbound: My Story of Liberation and the Birth of the Me Too Movement, the activist is telling her own story […] 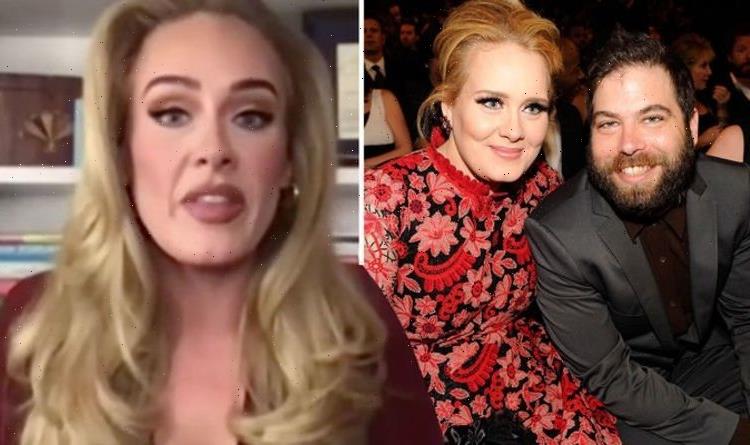