The 34-year-old, who used to work as an artist manager, decided to swap the music industry for a career in property development. Lee made his debut on A Place in the Sun last month with his first set of house hunters, Devi and Dabi. However, the Channel 4 presenter didn’t get off to the best of starts after failing to impress the couple with his selection of properties. Lee was left feeling deflated when Devi and Dabi ruled out one of the holiday homes very quickly.

Speaking to Express.co.uk in an exclusive interview, Lee who is currently in Greece filming for the next series of the property programme, explained that because of the pandemic he was only able to meet the rest of his co-stars by chance.

He went on to add that he met them in the “most random place”.

“Everyone [his co-stars] has been so lovely to me and we’re all in a WhatsApp group,” Lee began.

“So, we will talk in there, but we had never met because like everyone else, we couldn’t meet and it was all done virtually.” 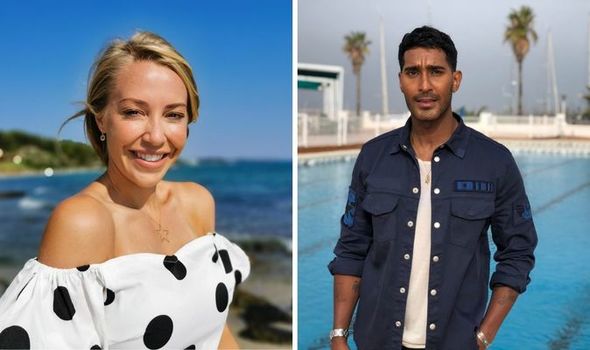 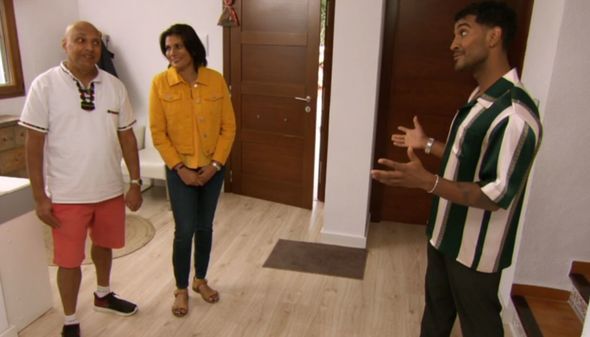 He continued: “When we actually ended up meeting it was in the most random place.

“As presenters, because we’re working abroad, we have to go and get visas. So, we actually met down the visa office of all places.”

Discussing how he was nervous about how viewers would react to him presenting the show, Lee added: “I was worried about the reaction, I’ll be honest.

“I filmed that [the first show] last year just as they put us in another lockdown and so I managed to get that first show in and obviously everything else was paused.” 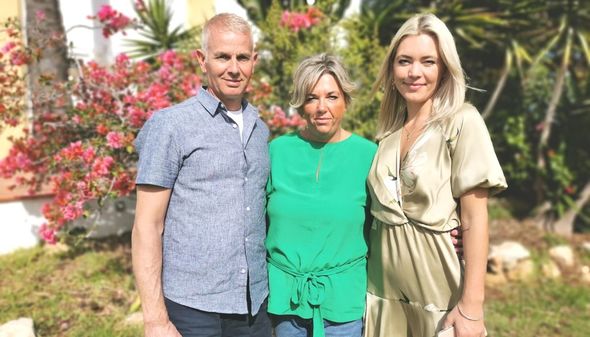 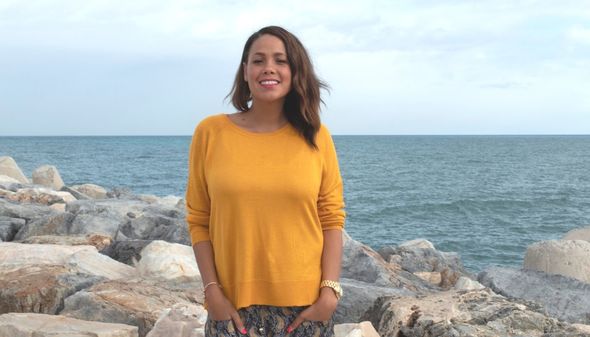 “No matter how good the show may have gone when you’re recording it,” the property expert explained.

“Leading up to it, I had sleepless nights.  I was worried about how people would react because the thing is, when I do something, I put my all into it.

“It wasn’t about validation, but was about your work just being appreciated, so I was very, very nervous when [the show] it came out.”

Lee explained when the first show aired, he decided to stay off his phone and instead he went to the gym.

He said: “I just didn’t want to see or read anything until much later.

“And even then, I had a few people close to me who passed on the stuff [feedback] and Channel 4 were really happy as I think the ratings were great.”

Lee’s first show for the latest series was filmed in Portugal where he helped house hunters Devi and Dabi to find their dream holiday home.

The couple from Croydon had a budget of £180,000 and were looking for a property they could spend up to six months at a time in.

The duo seemed to like a couple of the properties, they had viewed, although, when it came to making a decision of whether to put in an offer for one, the couple surprised Lee with their unconventional method of how they made their choice.

Dabi preferred the second holiday home Lee took them to, while Devi fell in love with the fifth property.

However, when it came to putting in an offer for one, the couple flipped a coin which then decided the home they would buy.

A Place in the Sun airs weekdays at 4pm on Channel 4.