ZINEDINE ZIDANE will stay at Real Madrid next season, according to reports.

The Frenchman has been linked away from the Spanish capital, with rumours persisting around the France national team job. 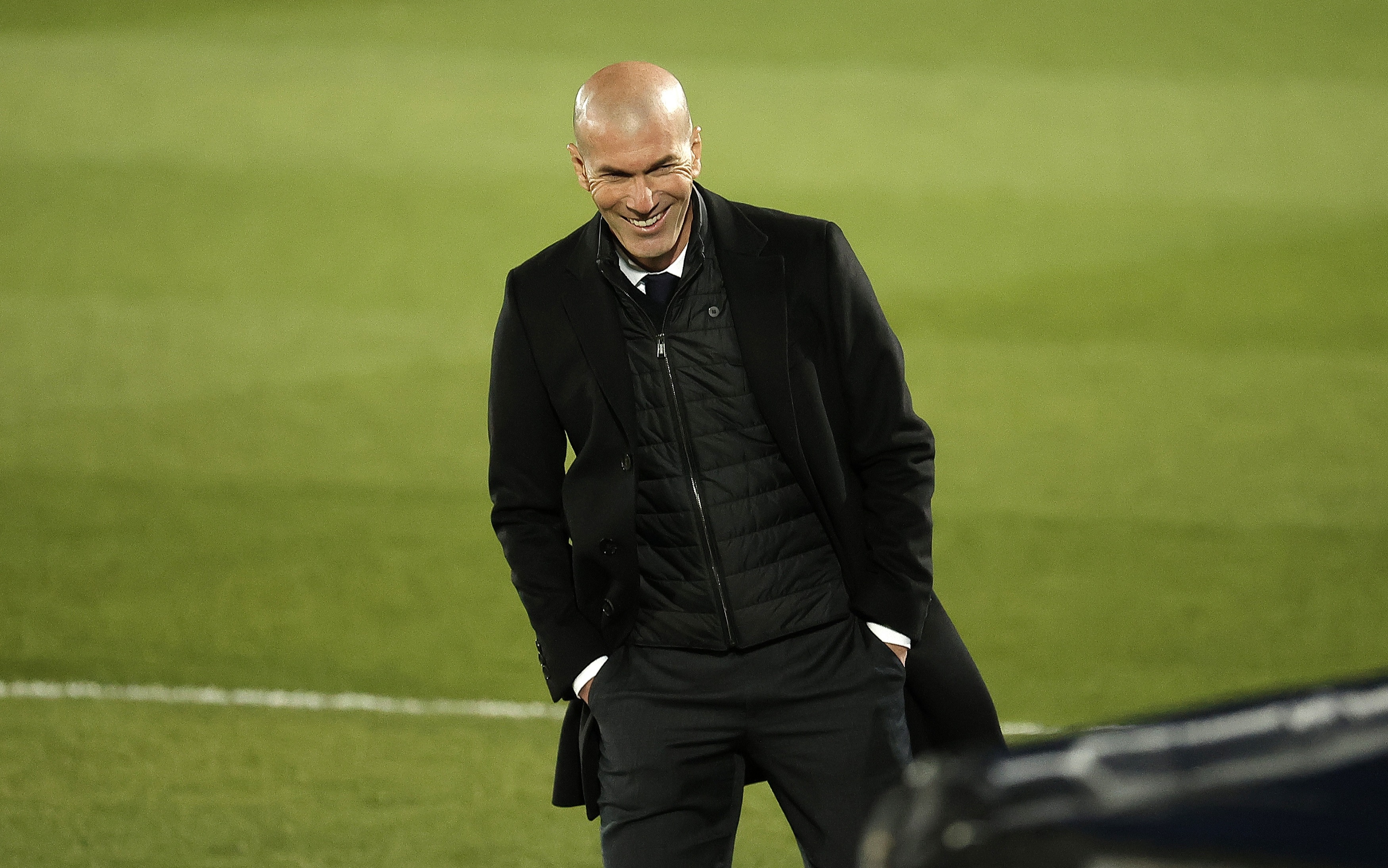 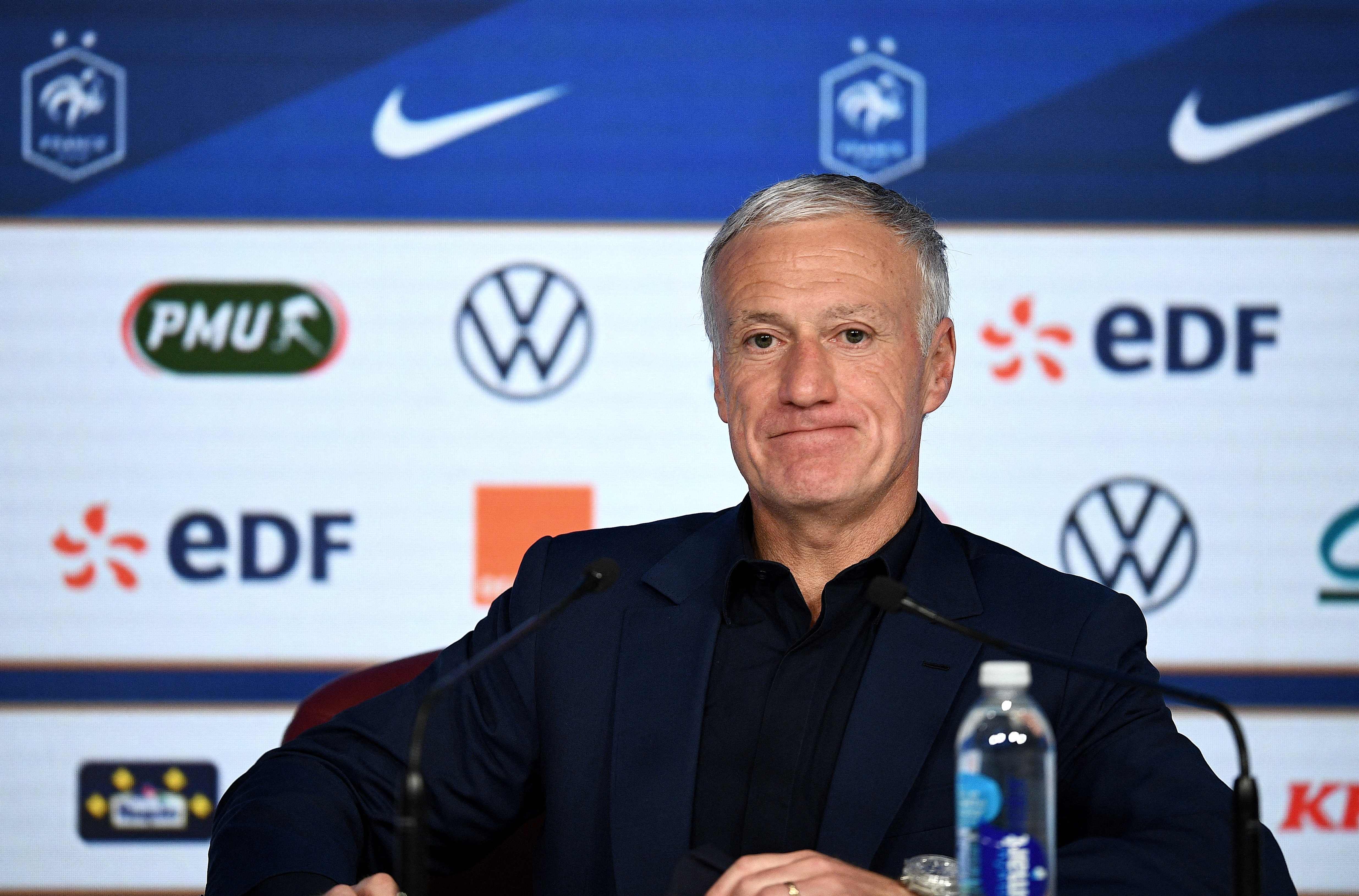 Zidane, 48, has long been linked with Les Bleus position, with his old team-mate Didier Deschamps currently in the job.

But according to Telefoot, Deschamps is determined to remain in charge for next year's World Cup defence in Qatar.

His contract is currently set to expire in July 2022 – four months before the finals get underway in Doha.

But despite claims that Zidane could take over after the delayed Euros, Deschamps feels he will earn a new deal.

Zizou's contract at Real Madrid also expires in July 2022, and having endured a turbulent campaign, it has been suggested that he could leave the club.

But Telefoot believe that he is set for talks with president Florentino Perez in the coming months regarding an extension.

Even Deschamps, 52, has previously talked up the prospect of his former team-mate Zidane taking over from him one day.

The current boss said: "He already had legitimacy, but he has credibility because of what he achieved with Real. 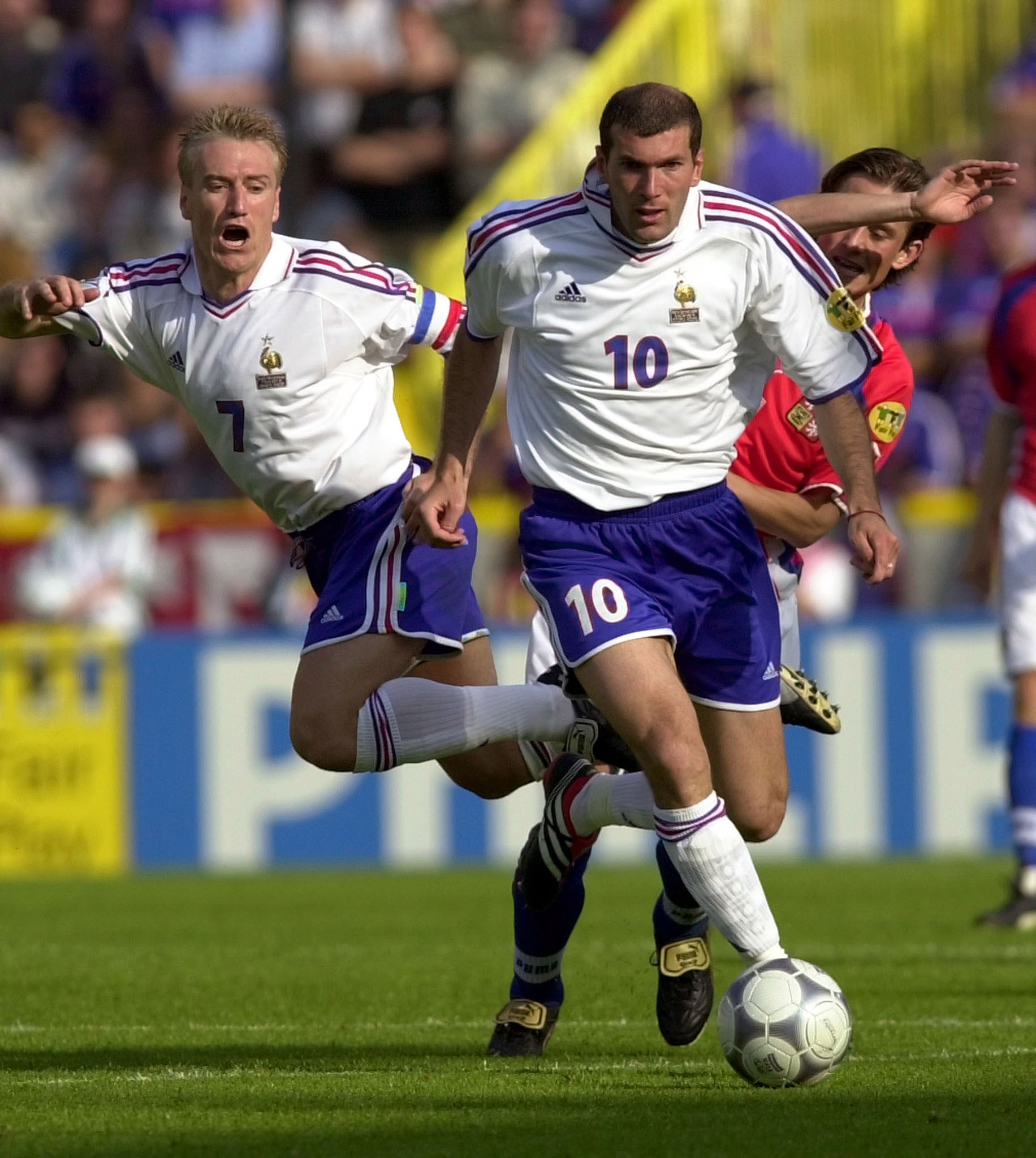 "So it's likely that at some point, it could happen."

Zidane first succeeded Rafael Benitez at Real Madrid back in 2016, winning three consecutive Champions Leagues and a league title before stepping down in 2018.

Following Julen Lopetegui's disastrous reign he then returned, guiding them to another LaLiga crown last term.

This season has been more difficult, however.

Los Blancos sit six points behind leaders Atletico Madrid in the LaLiga table, and were shockingly knocked out of the Copa del Rey by minnows Alcoyano.

They are still in Champions League contention, however, where they will play Liverpool for a place in the semi-finals.