Home » World Paranormal Day 2021: Britons search for aliens more than any other nation in Europe

The findings come just in time for World Paranormal Day, which takes place on May 3 each year. The day encourages believers to get together and share their experiences of all things extraterrestrial, with the new information suggesting many Britons may be curious about life beyond Earth.

According to statistics released by PsychicWorld.com, the UK makes more alien-related Google searches than any other European nation.

France is second on the list, making 35 percent less alien searches than the UK at 408k each year. 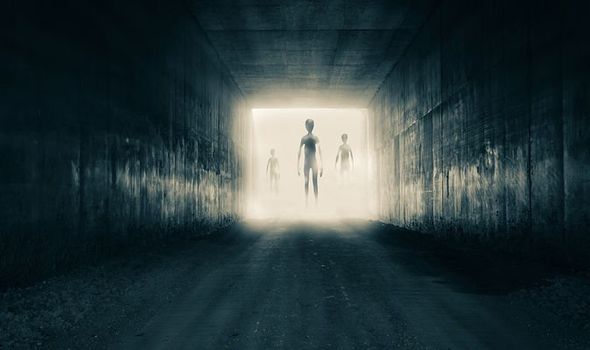 PsychicWorld.com has revealed that the following are the most asked questions about aliens each year:

It seems that some of these searches may have been done by celebrities, as Robbie Williams has previously express his belief in aliens.

In 2018, the singer explained that a UFO had once flown so close to him that he could have “hit it with a tennis ball”. 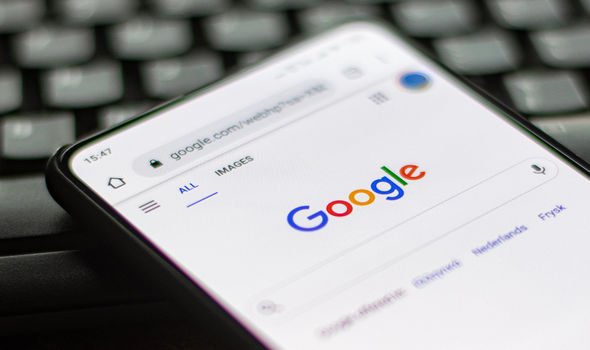 He said: “I’ve seen one right above me. If I got a tennis ball out I could have hit it.

To mark World Paranormal Day, people have been sharing their unexplained encounters online.

One said: “There are so many about a house that was on Majela in the city of Apple Valley. From hearing old time music, hearing people running, doors being pushed open/slammed shut, and the laughter of a small child. My ex didn’t believe me until he saw something.”

DON’T MISS
Study: Does your dog avoid eye contact with you? This is why [INSIGHT]
Your Gmail and Photos may be deleted! New Google rules start soon [UPDATE]
Spanish Balearics wants travel corridor with UK – ‘Like a ghost town!’ [VIDEO] 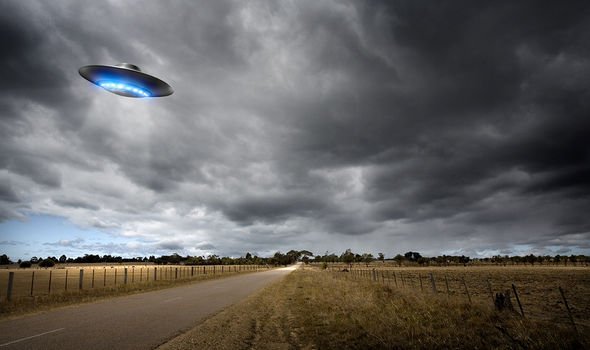 Another added: “Our house in SC had a ghost called Tom living there. He watched over my sons and they talked to him all the time. I saw my nan after she died when I was 9. I was at school and when my parents picked us up I told my mum. She was crying my nan died at the same time I saw her.”

A third said: “I’ve seen two ghosts. One was an old lady with white hair, a blue dress, and small purse. Then later I saw a young woman wearing a red dress from the 1800s.”