TALKS are already ongoing over a 'crucial' January loan transfer in the development of William Saliba, reports claim.

The Frenchman moved to Arsenal in the summer of 2019 for £27million, before being loaned back to Saint-Etienne. 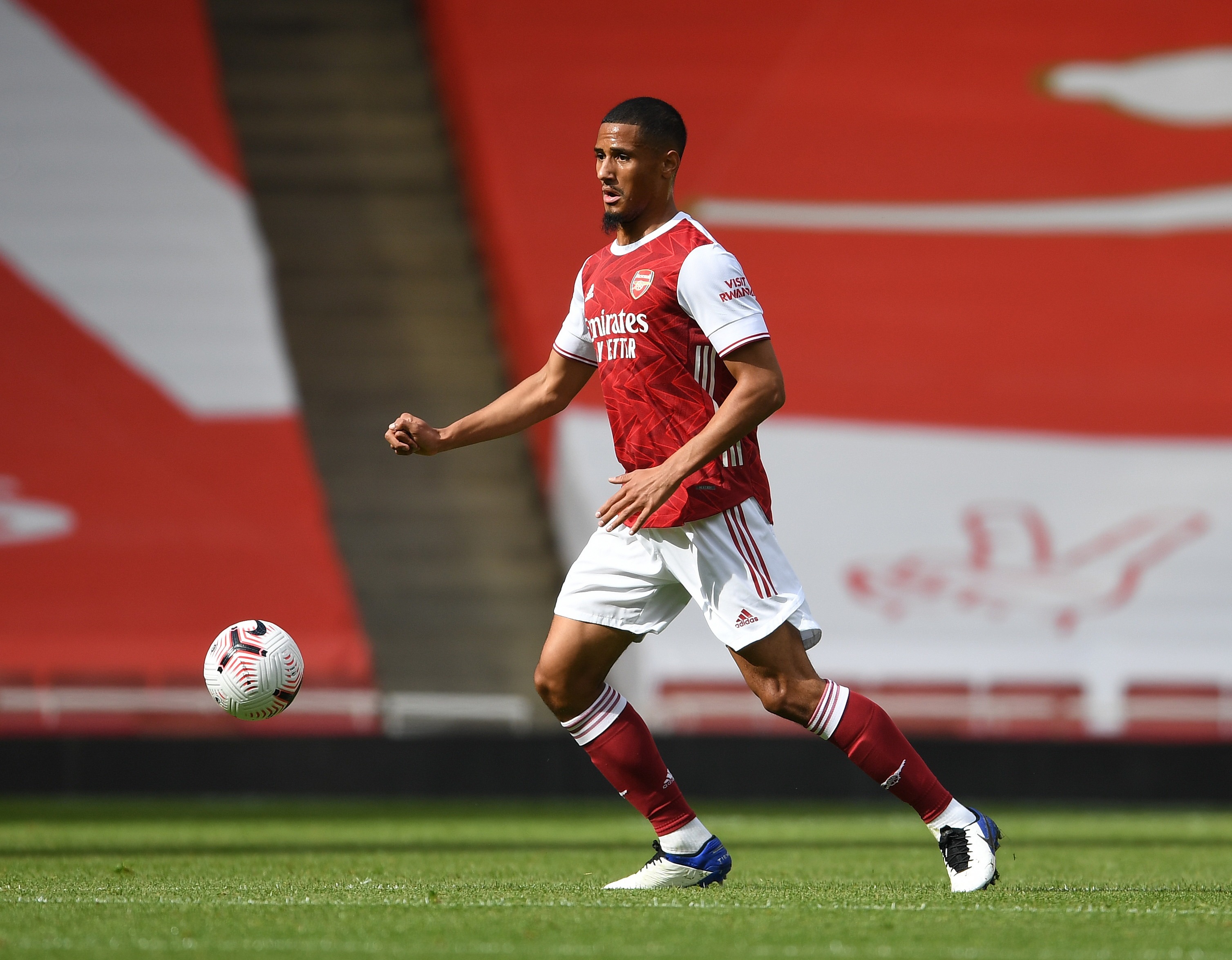 Saliba, 19, was supposed to get regular game time at an important stage of his development.

But a succession of injuries, coupled with the suspension of the Ligue 1 season in March, limited the talented defender to just 15 appearances.

Saliba subsequently arrived early for pre-season at London Colney, but has yet to force his way into Arteta's immediate plans.

The centre back, who hails from Bondy, the same Paris suburb as Kylian Mbappe, has yet to debut for the Gunners despite the hype surrounding his arrival.

And Arteta, 38, was desperate to loan him out before the October 5 transfer deadline.

A deal couldn't be thrashed out, however, and Saliba refused to go to the Championship following the closure of the respective transfer windows of Europe's top five leagues.

Still yet to feature for the Gunners, Saliba has revealed his frustration at his current situation.

And boss Arteta has echoed the sentiment. 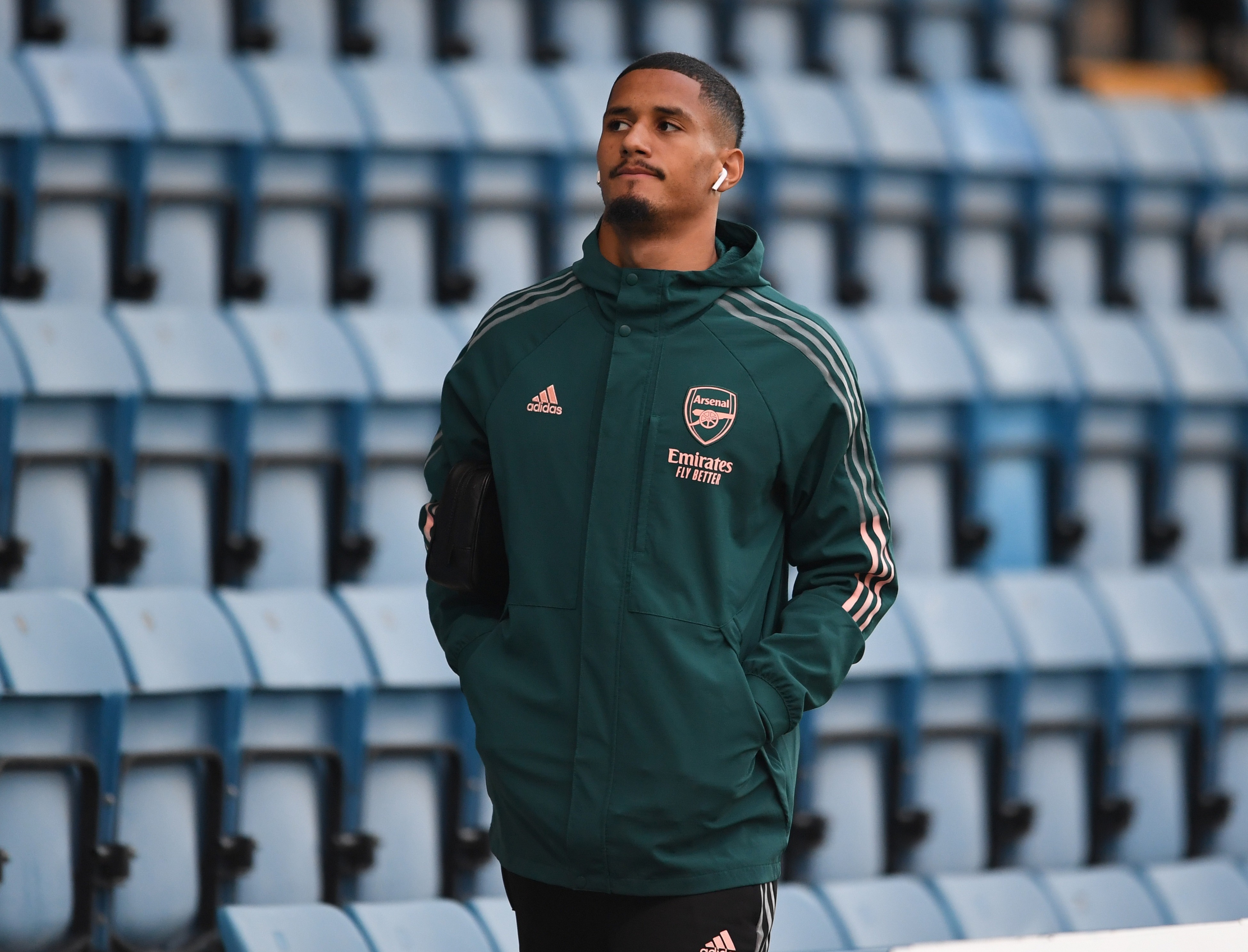 According to the Standard, he will be sent out on loan in January, in order to complete his 'transition year' that was curtailed last time around.

His English, however, is believed to now be improving, in an encouraging sign.

Arteta said: "I am fed up with the situation because as you could see we tried to find a way in the last few days [of the transfer window] to give him some football.

WIN your share of a huge jackpot by simply picking one winning Premier League team each Gameweek.

But here’s the twist: you can only pick each team once!