Home » Lifestyle » Wife's response to husband's message to lose weight goes viral: 'She should have given you divorce papers' 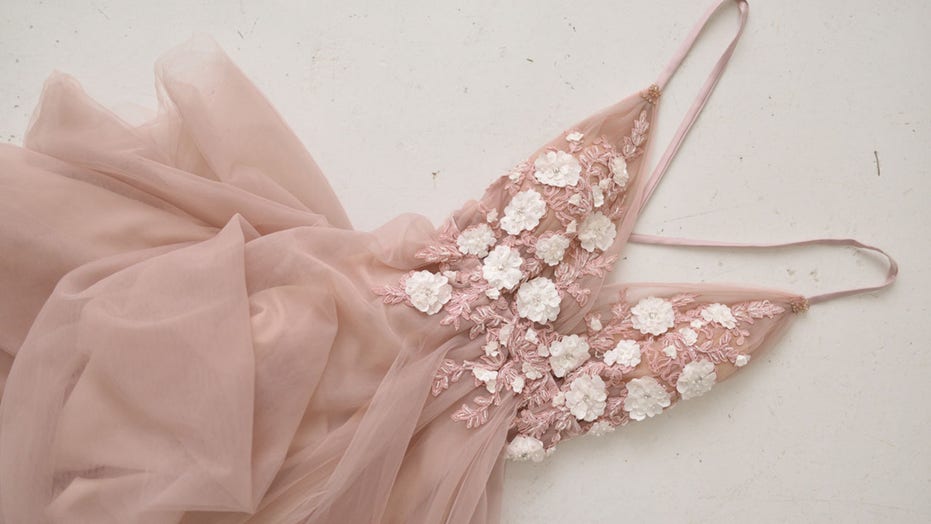 There are better ways to send a message to your wife.

A man on social media shared a story with his followers about trying to inspire his wife to lose weight. Unfortunately, he probably didn’t get the response he was hoping for (from his wife or social media users).

TikTok user Mike_p_89 shared a video to his account where he explained that he noticed that his wife had recently gained some weight. In an effort to inspire her to lose some weight, he says that he bought her a dress that was a few sizes too small. He left the dress out for with a note saying that he couldn’t wait to see her in it.

He says that a few days later, his wife got back at him by leaving out a package of condoms that were too big for him.

Since posting the video, it has been viewed over 17.4 million times.

Based on the hashtags, it appears that Mike was probably just joking around. Unfortunately, based on the comments he’s received on the video, other social media users took him seriously.

One user commented, “She should’ve gave you divorce papers.” Several other users replied that he deserved his wife’s mean response.

Another user commented, “You hurt her feelings. You should love her no matter if she’s gained weight, just like she’s loved you.”

Some people defended the man’s actions, however, with one user writing, “Y’all are acting like he did this to be mean and he’s a stranger to her. He’s her whole husband, it’s normal to joke like this between couples.”

Of course, there appeared to be more comments criticizing the man’s behavior. One user wrote, “Why would you even do that? Even if she gained weight, it’s not yours to control.”