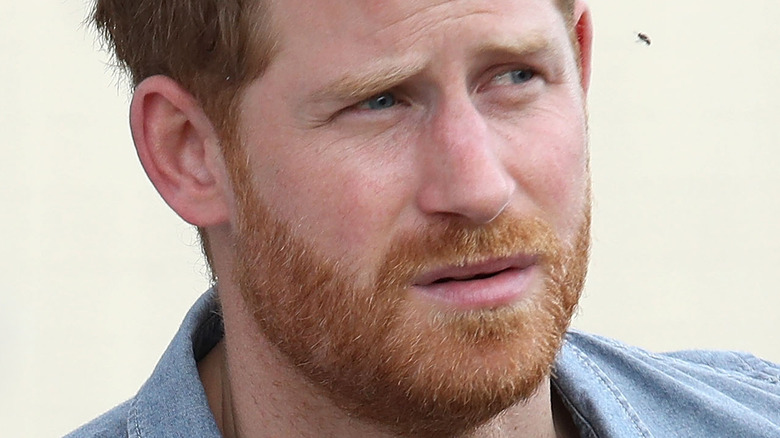 Prince Harry has often spoken out about climate change and the impact that it is having on the planet. The Duke of Sussex has even called climate change one of “the most pressing issues we are facing” (per Express). However, some fans believe that Harry does not always do his part to help the environment. This week, the royal boarded a private jet to fly back to his home in Santa Barbara, California from Aspen, Colorado after attending a polo match on Thursday. Harry had been in Aspen to play in the Sentebale ISPS Handa Polo Cup tournament to raise money for his charity.

The jet reportedly belonged to one of Harry’s millionaire pals, Marc Ganzi. The 20-seat jet reportedly flew 750 miles. During the two-hour flight, the aircraft was estimated to have emitted around 10 tonnes of carbon dioxide. Previously, the duke was also criticized for taking four private jet flights in the span of only 11 days. Ironically, one of those flights was to a climate change summit in Sicily.

Royal author Tom Quinn spoke out about Harry’s use of the jets, scrutinizing him for not practicing what he’s been lecturing others about. “Harry seems to see himself as someone who guides the rest of the world and that his own behavior isn’t relevant. It is a huge blind spot,” Quinn stated. Meanwhile, it appears others agree with the author’s opinion and have taken to social media to speak up.

Social media slams Prince Harry over his use of private jets 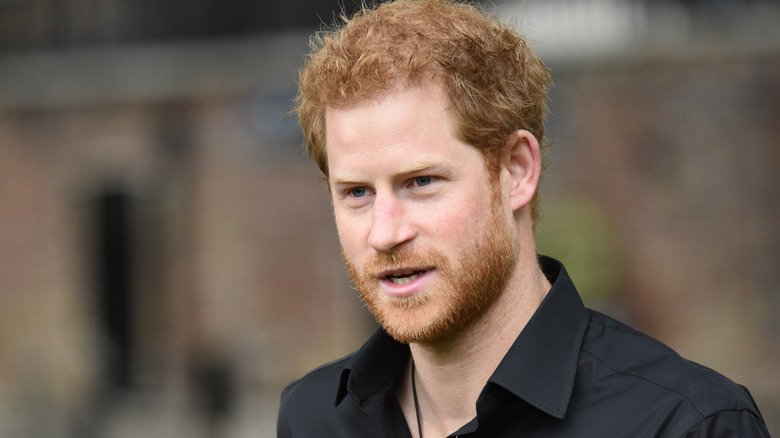 After the news broke about Prince Harry traveling from Colorado to California on a private jet, people immediately began to speak out (via The International News). Twitter went wild with criticism over the Duke of Sussex’s actions. “Another reminder when Prince Harry preaches to the masses on green issues that he does not practice what he will preach,” one disappointed social media user wrote. “Yesterday Prince Harry took a private jet home from a polo match — after lecturing us all about how climate change is one of the world’s ‘most pressing issues.’ A total hypocrite. Elite environmentalism is about telling the little people to know their place,” another said.

Photos of Harry landing in the jet began to circulate around the internet, which angered many. “Prince Harry is not alone in the eco message of – ‘do as I say, not as I do,'” another commented. “Prince Harry takes a private jet home from a polo match. Please lecture me more on privilege and environmentalism,” yet another upset person tweeted.

Although Harry has been criticized more than once for his use of private jets, he has yet to speak out about the controversy. However, it appears that there are many people who would love to hear what he has to say in response to the issue.