The final countdown to the finale of Peter Weber’s season of The Bachelor is on — and Nick Viall joined Us Weekly’s new Bachelor podcast, “Here For the Right Reasons,” to make one final prediction.

While Nick told Us that his famous pal January Jones thinks Madison Prewett will win the 28-year-old pilot’s heart, he has been betting on Hannah Ann Sluss. 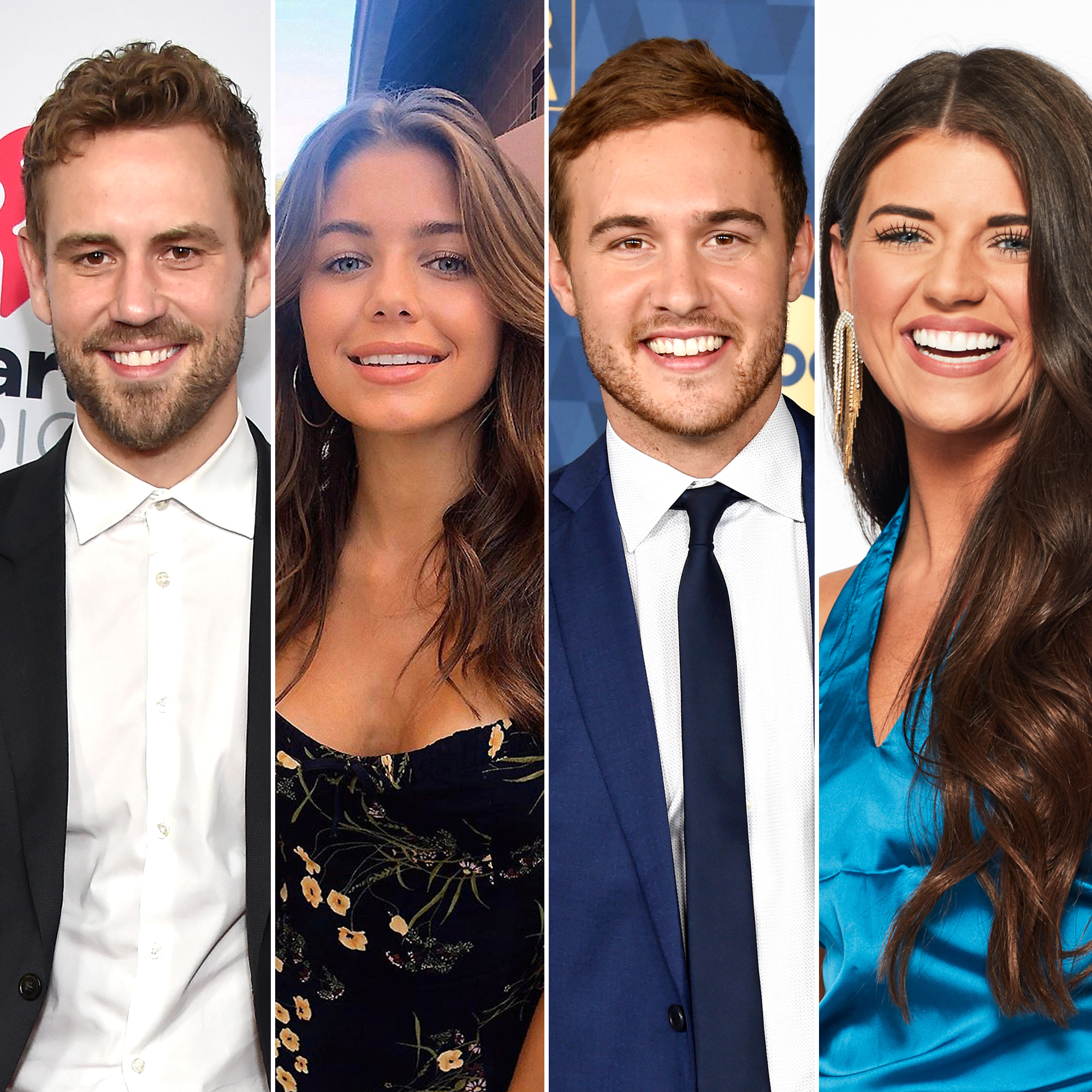 “My theory was Madison leaves … Peter’s distraught over this,” Nick said. “Meanwhile Hannah Ann is just there like, ‘I’m doing everything right!’ And she’s finally like, ‘Screw this, I’m out.’ And Peter’s starting to realize, ‘Oh, it’s been Hannah Ann the whole time. It’s always been you.’ And then he’s kind of like begging for her.”

Nick added that the theory that Madison leaves and Peter goes to pursue her is too similar to Colton Underwood’s ending. “I’m feeling like, maybe, it’s got to be something else,” he said. “That’s why I’m going against the grain.”

If Peter does indeed end up with Madison, who has been open about saving herself for marriage, Nick isn’t so sure they will make it long-term.

“Let’s say it’s Madison. She’s been spending these last several months watching the show and AFR is going to be her answer to Peter whether she’ll, like, be with him,” he explained. “If it plays out that why, I don’t think it’s a good look for Madison. … I don’t know them at all. I think it’s hard for everyone. Really hard. Put it this way, if it’s Madison and this time has been used to help her clear her end, I don’t think it’s going to go well.”

Nick, who has been single since his split from fiancée Vanessa Grimaldi, also joined Us to chat about his partnership with Orbit. The gum company is launching a campaign to clean up dating, offering a $75 reimbursement to fans who tweet the brand about their recent dirty dates.

“The dating world is forever kind of a struggle for people. We live in times where, whether it’s through dating apps or being on our phones, we’ve gotten almost a little sloppy and messy when it comes to dating,” he told Us. “We need to clean it up. The lack of fresh breath is a sure fire way to ruin a great date.”

For more from Nick — including how he feels about Clare Crawley being named The Bachelorette — listen to the first episode of Us Weekly’s Bachelor podcast: “Here for the Right Reasons” on iTunes, Spotify or wherever podcasts are found.