“If Alfred Hitchcock had created a spin-off series for Samantha from Sex And The City, it might have been The Flight Attendant.”

Kaley Cuoco’s wickedly funny new HBO series, The Flight Attendant, has become something of an awards season darling of late, picking up a bevy of nominations at the Golden Globes, Critics’ Choice, Screen Actors Guild, and The Writers Guild of America.

It also, tellingly, boasts a 98% ‘fresh’ rating on Rotten Tomatoes – which means this TV series has gone down an absolute storm with critics on the other side of the Atlantic.

Annoyingly, though, The Flight Attendant has yet to makes its way to the UK. And so many of us have been busy googling the hit show in a bid to find out more about it (also, when is it coming out here please?).

Don’t worry, dear reader; we’ve got you covered. Here’s what you need to know about the show people are obsessing over.

What’s the plot of The Flight Attendant?

Cassie Bowden is the show’s eponymous flight attendant, and she’s a reckless alcoholic who drinks during flights and spends her time off having sex with her passengers.

In the first episode of the show, though, Cassie wakes up in a hotel room in Bangkok with a) a pounding hangover, b) no recollection of the night before, and c) a dead body lying next to her.

Best TV dramas based on true stories: 23 brilliant series to watch, from Quiz to Small Axe

Afraid to call the police, she cleans up the crime scene as best she can, before painting a smile on her face and joining the other airline crew traveling to the airport.

But, just as soon as she starts to hope that she’s gotten away with it, she’s stopped by two FBI agents. And, you guessed it, they have a lot of questions to ask her.

Still unable to piece the night together, Cassie begins to wonder who the killer could be. And thus begins a murder mystery that promises to be unlike any other.

Essentially, to quote Film Mafia’s CJ Thompson, “if Alfred Hitchcock had created a spin-off series for Samantha from Sex And The City, it might have been this.”

Is there a trailer for The Flight Attendant?

You can watch the trailer for HBO’s The Flight Attendant – which is scored by a brilliantly creepy and slowed-down version of Britney Spears’ Toxic – below:

Who stars in the cast of The Flight Attendant?

Taking the lead as Cassie, Cuoco has been praised high and wide for giving the best performance of her career so far.

What are people saying about The Flight Attendant?

Critics have fallen over themselves to pile praise upon The Flight Attendant – and Cuoco’s performance in particular.

“Twisted and clever and truly suspenseful,” says The Malibu Times.

NPR, meanwhile, promises: “The Flight Attendant is funny and dark and surprising, and it successfully walks the knife edge of making a central character both a rootable protagonist and kind of a garbage person some of the time.”

And elsewhere, The Boston Globe says the series is “a lot of fun, if you’re willing to go along for a ride that doesn’t always track but almost always entertains. It’s a thriller, and it’s a drama, but it’s also almost a comedy, with a brisk pace and a playful tone.”

Landscapers: what you need to know about Olivia Colman’s true crime series

How can I watch The Flight Attendant in the UK?

So far, we have no confirmed UK release date for The Flight Attendant. What e do know, though, is this: the eight-episode series will premiere at some point in 2021 via a Sky channel.

We’ll be sure to bring you more details as and when they become available. 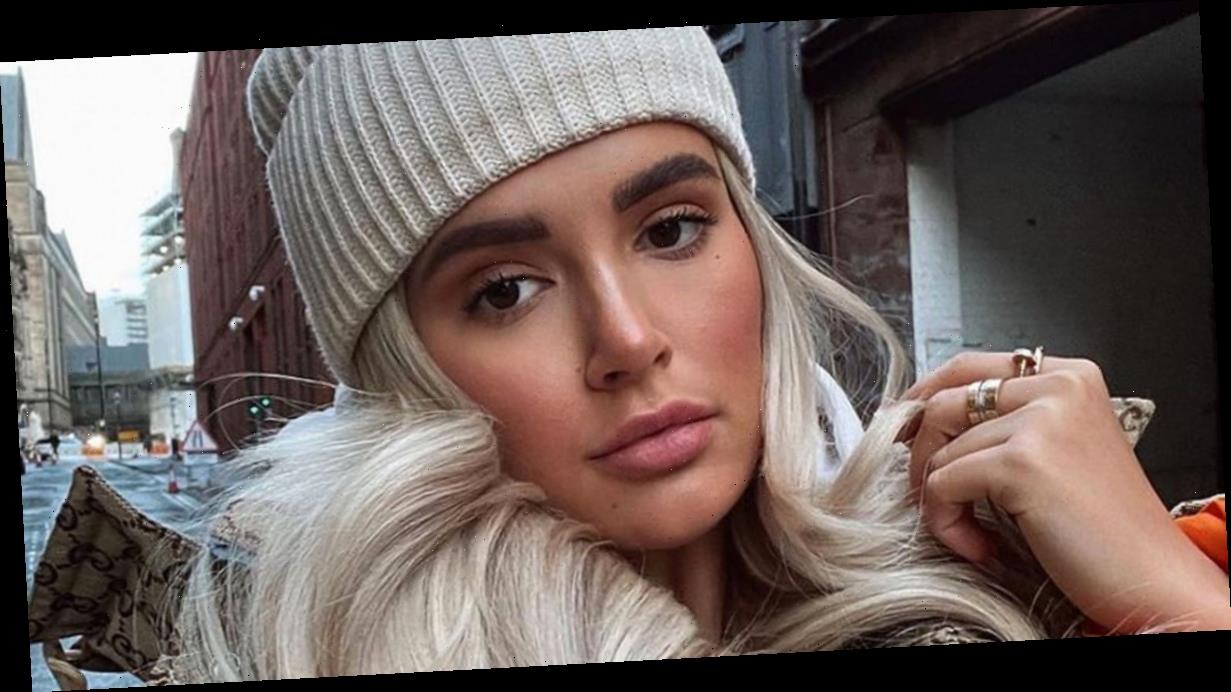