Home » Lifestyle » Why is Juventus vs Inter behind closed doors and when is Serie A clash being played? – The Sun

JUVENTUS and Inter Milan were all set for their Serie A title clash, with the Nerazzurri looking to move within a point of the league leaders.

But the Derby d'Italia was delayed a week and now takes place on Sunday, March 8 behind closed doors. 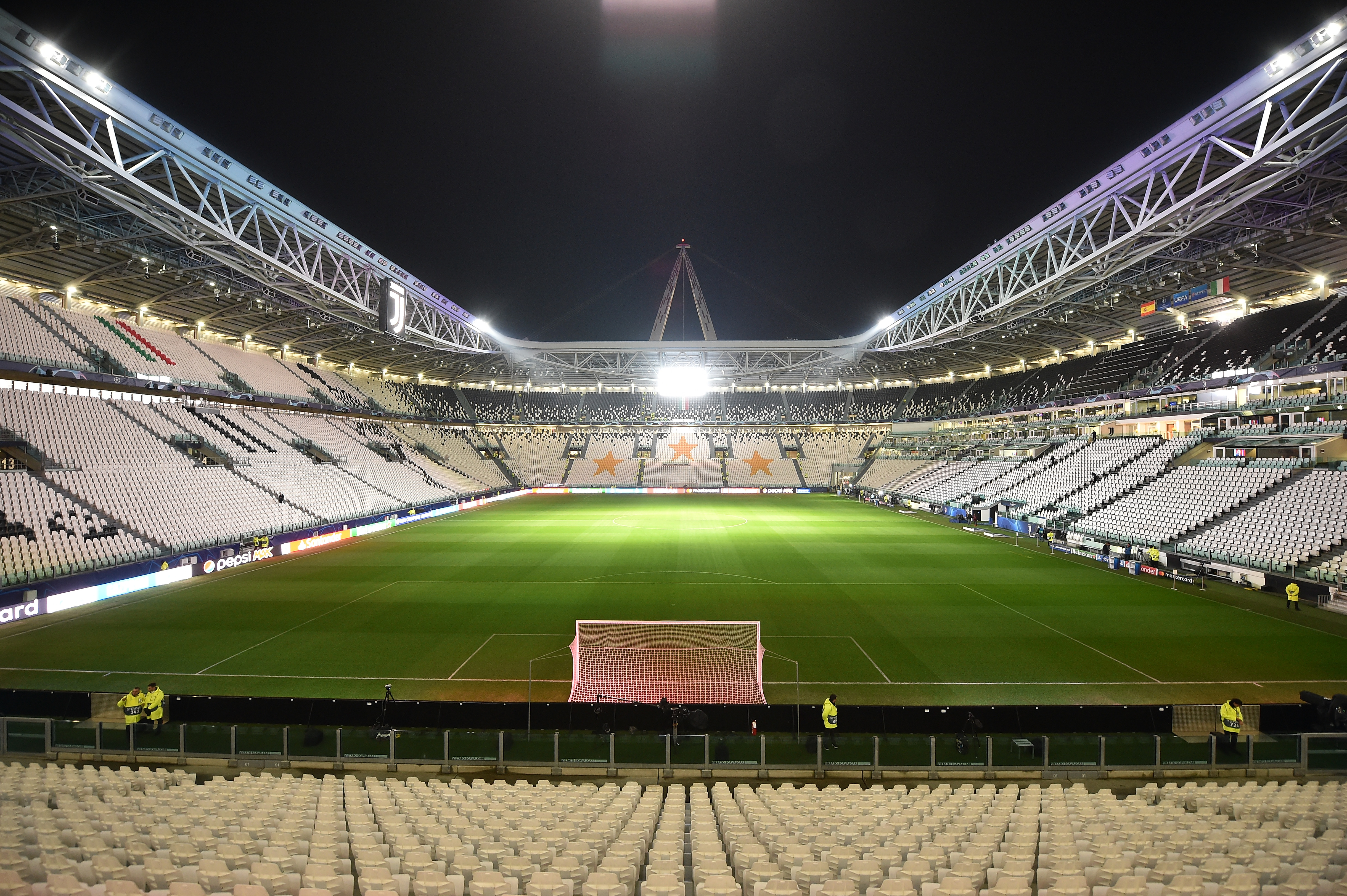 The clash is huge for both clubs, as they look to overhaul Lazio in top spot in Serie A.

Why is Juventus vs Inter behind closed doors?

Juventus vs Inter will be played behind closed doors to prevent further spreading of the coronavirus.

The Italian government has ordered all sporting events to be played without a public presence until April 3.

This would have included England's rugby match away at Italy, but Six Nations instead chose to postpone it.

As a result of the government decision, Juventus' Champions League second leg with Lyon will also be played behind closed doors.

Will Premier League games be played behind closed doors?

The Premier League believe it is possible that matches could be played behind closed doors in order to complete the season, but no restrictions have been placed yet.

There are also talks of other options ranging from recommending over-70s do not attend games to a potential ban.