When it comes to parenting, Busy Philipps knows one size doesn’t fit all.

“I make it a point to never give anyone advice about babies or kids just because everyone’s experience is so unique,” the Cougar Town alum, 40, told Us Weekly exclusively on Tuesday, March 10, while promoting her partnership with Poise and breaking down the stigmas surrounding the more private parts of women’s health. “Every baby is different and it’s just not the kind of thing — you can prepare all you want and get all the stuff and it still doesn’t help.” 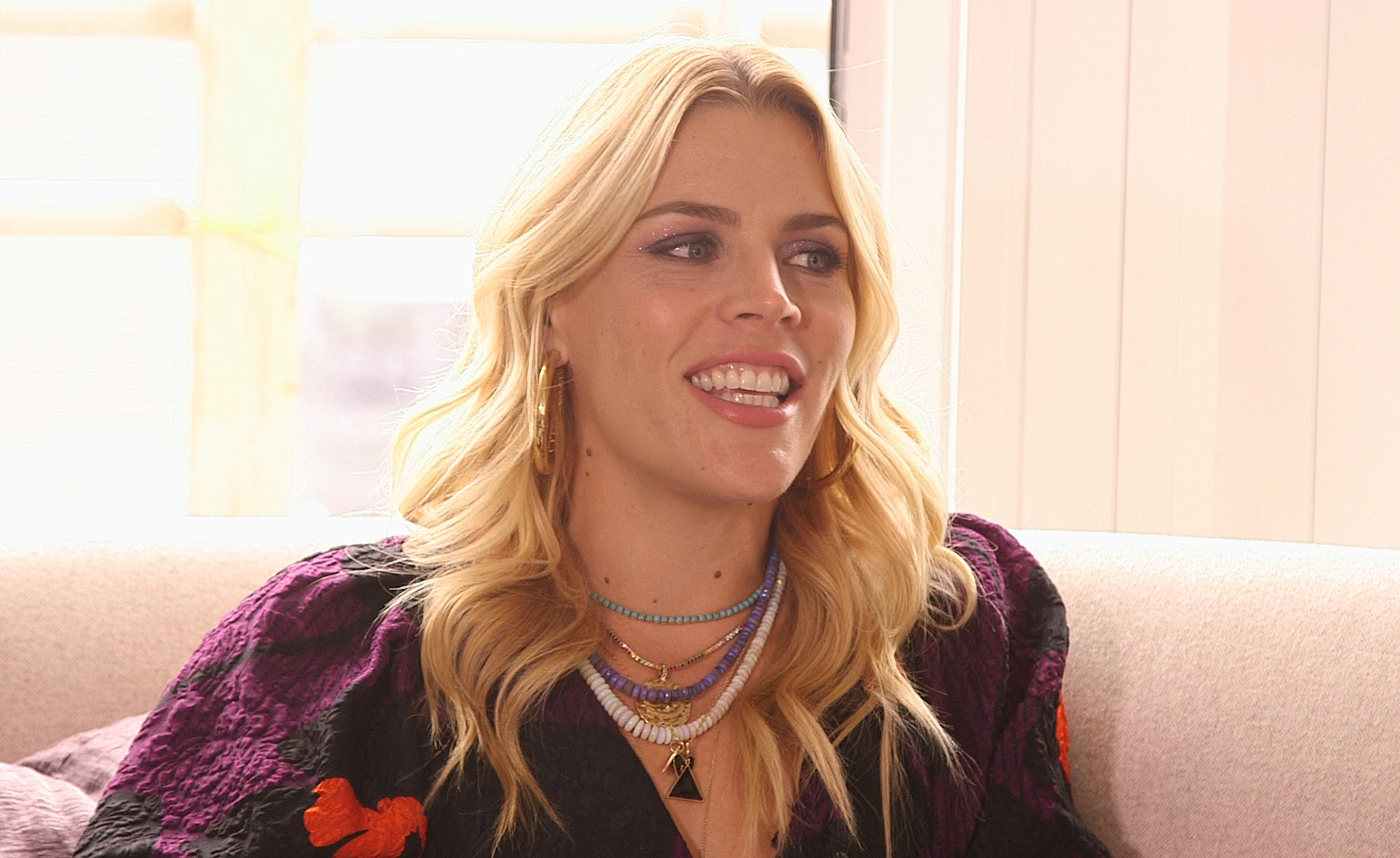 Two of the Dawson’s Creek alum’s costars and close friends are expecting babies this year, and Philipps has faith that Michelle Williams and Joshua Jackson will both be parenting champs.

“The only thing that a new parent needs to know is that they will figure it out. Because everyone does,” she told Us. 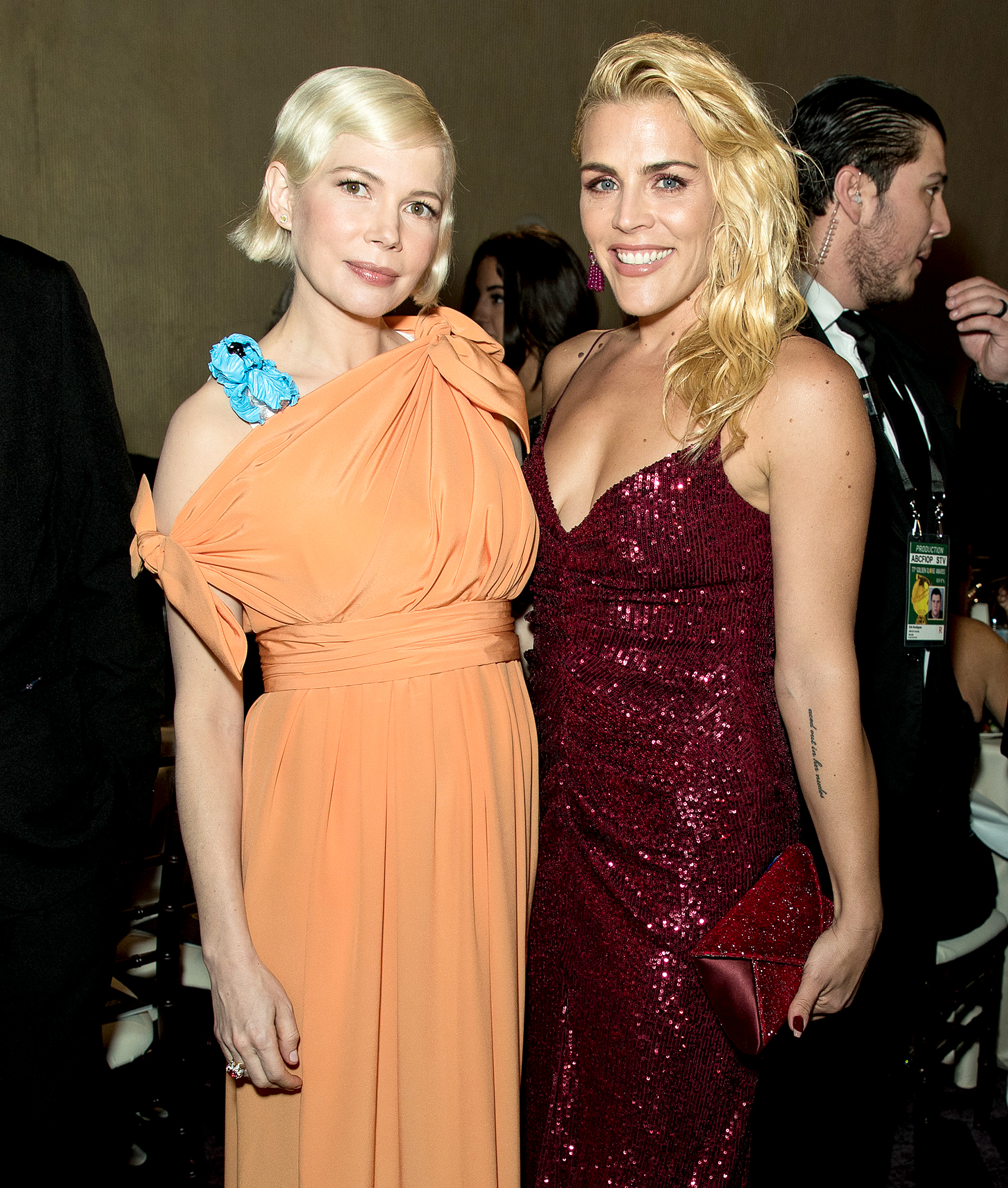 In December 2019, Us confirmed that Williams, 39, was engaged to and expecting her first child with Hamilton director Thomas Kail. A source revealed one month later that the pair were “very happy and thrilled to be bringing a baby into the world” and hoped to be married “by the time that happens.” The Blue Valentine actress previously welcomed daughter Matilda, now 14, in 2005 with the late Heath Ledger.

Just weeks before confirming Williams’ happy news, Us exclusively reported that Jackson, 41, was expecting his first child with wife Jodie Turner-Smith. The couple began dating in November 2018 and sparked engagement speculation the following August, when the Fringe actor was reportedly seen obtaining a marriage license in Los Angeles.

Throughout her pregnancy, Turner-Smith, 33, hasn’t been able to stop gushing over her supportive husband. On Valentine’s Day, the Queen & Slim star shared a thoughtful message to Jackson and thanked him for being by her side. 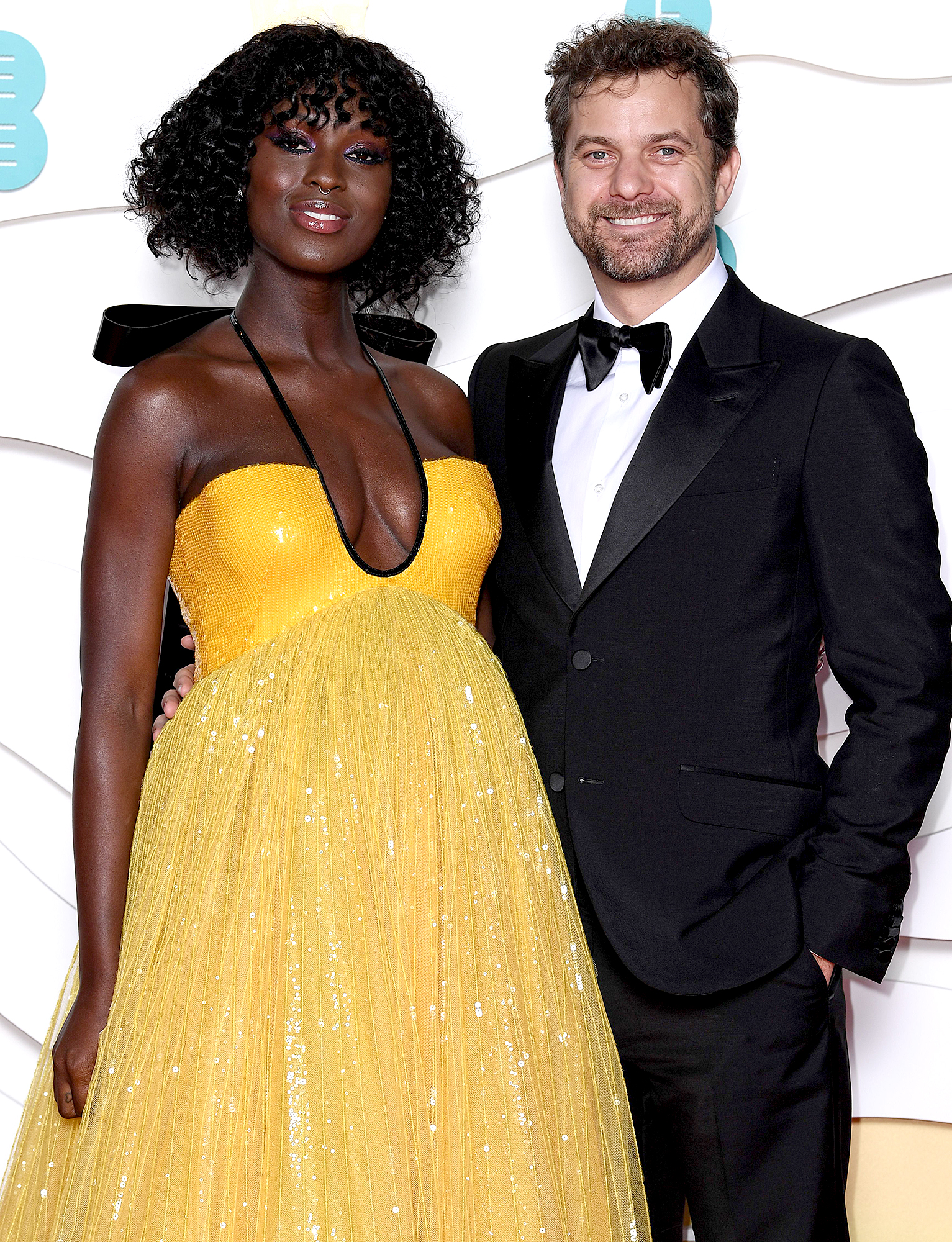 “Our 2nd valentine’s day and it’s even more magical than the first! here’s to a lifetime of them. happy valentine’s day to the man who sees my soul and holds my heart ? love you, baby daddy ???,” she captioned a post featuring pics and video of the Mighty Ducks star.

One month later, the British actress confirmed that she and her husband were having a little girl in a series of videos on her Instagram Story.

“Can you see her dancing in there?” she wrote on a clip of her moving belly. “Every time I try to record she stops.”