Home » Lifestyle » Who will get a minimum wage rise in tomorrow’s budget and how much extra will they get?

MILLIONS of Brits are expected to see their pay packets boosted in this week's Budget under a minimum wage rate hike.

Rishi Sunak is expected to increase the minimum wage from the current £8.91 to £9.50 an hour. 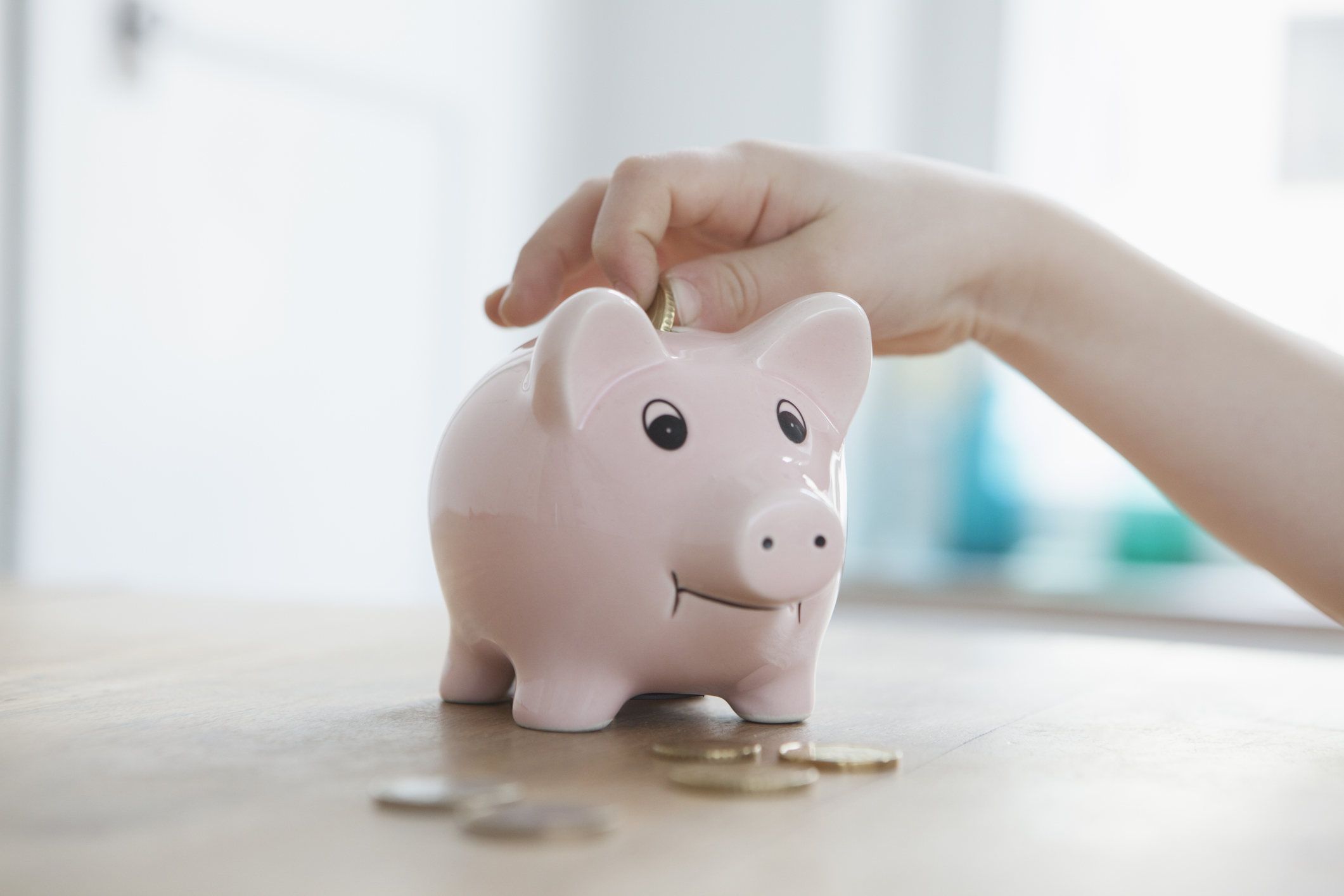 Roughly two million Brits are expected to benefit from the pay rise, which will come into force from April 1 next year.

But who exactly gets the extra cash, how much more a year will they get? We explain all you need to know.

Who gets the minimum wage boost?

Workers who are on the minimum wage rate will get the extra money.

It is the very lowest rate of pay you should be getting paid – but there are exceptions.

You won't be entitled to minimum wage if you are:

Many workers in retail and hospitality will often be paid minimum wage rates – although some companies offer more than this.

For example, Sainsbury's and Morrisons are both offering above minimum wage as the supermarkets look to hire thousands of Christmas temps.

How much extra will I get per year?

Under the hikes, Brits on minimum wage will get an extra 59p per hour.

The expected minimum wage hike is roughly the same amount of money that Brits claiming Universal Credit were receiving under the £20 a week uplift.

The government introduced a £20 a week raise to help claimants through the coronavirus pandemic, but this boost was scrapped earlier this month.

Will minimum wage go up even further than this?

Experts have predicted that the minimum wage rate will increase even further by the time the next general election rolls around.

Because borrowing is £135billion lower than predicted, Chancellor Rishi Sunak has more money for the three year spending review to be unveiled alongside his Budget.

That means experts are predicting minimum wage rates to hike to as much as £10 an hour.

But whether this will come into play is yet to be seen – but employers are already boosting the minimum wage rate being offered to tempt new staff in.

For example, lorry drivers have been offered £1,000 joining bonuses as an incentive amid shortages which are causing major supply chain issues across the country.

It is hoped such incentives will encourage Brits back to the workplace after the fallout of Brexit and the end of furlough.