Home » Lifestyle » Who is Gordon Elliott and who will he be running at today's Cheltenham Festival?

GORDON ELLIOTT notched up three wins at last year's Cheltenham Festival but he'll be hoping for a few more when he returns to Prestbury Park this year.

The Meath-based trainer has another strong team this term. 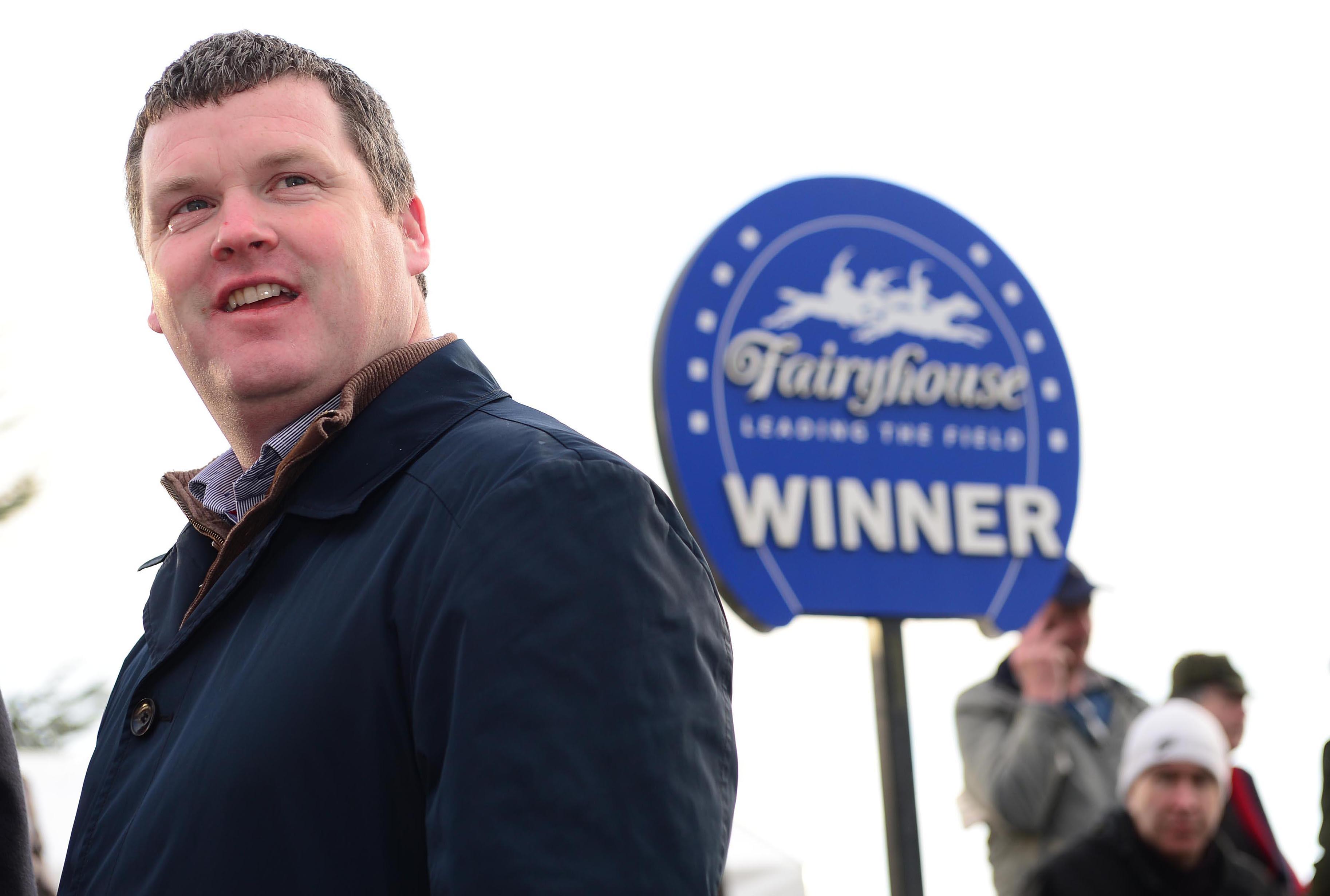 What runners will Gordon Elliot have at the Cheltenham Festival on Tuesday?

Where does Gordon Elliott train?

He has spent a considerable amount of money updating the facilities into a world class training establishment.

How old is Gordon Elliott?

Gordon Elliott is 41. Elliott began his career as an amateur jockey.

He started training in 2006 and in 2007 he won the Grand National with Silver Birch.

What horses has Gordon Elliott trained?

Aside from Silver Birch, Elliott has trained a number of top horses, including dual Grand National victor Tiger Roll.

Others include Cheltenham Gold Cup winner Don Cossack and three-time Festival winner Cause Of Causes.