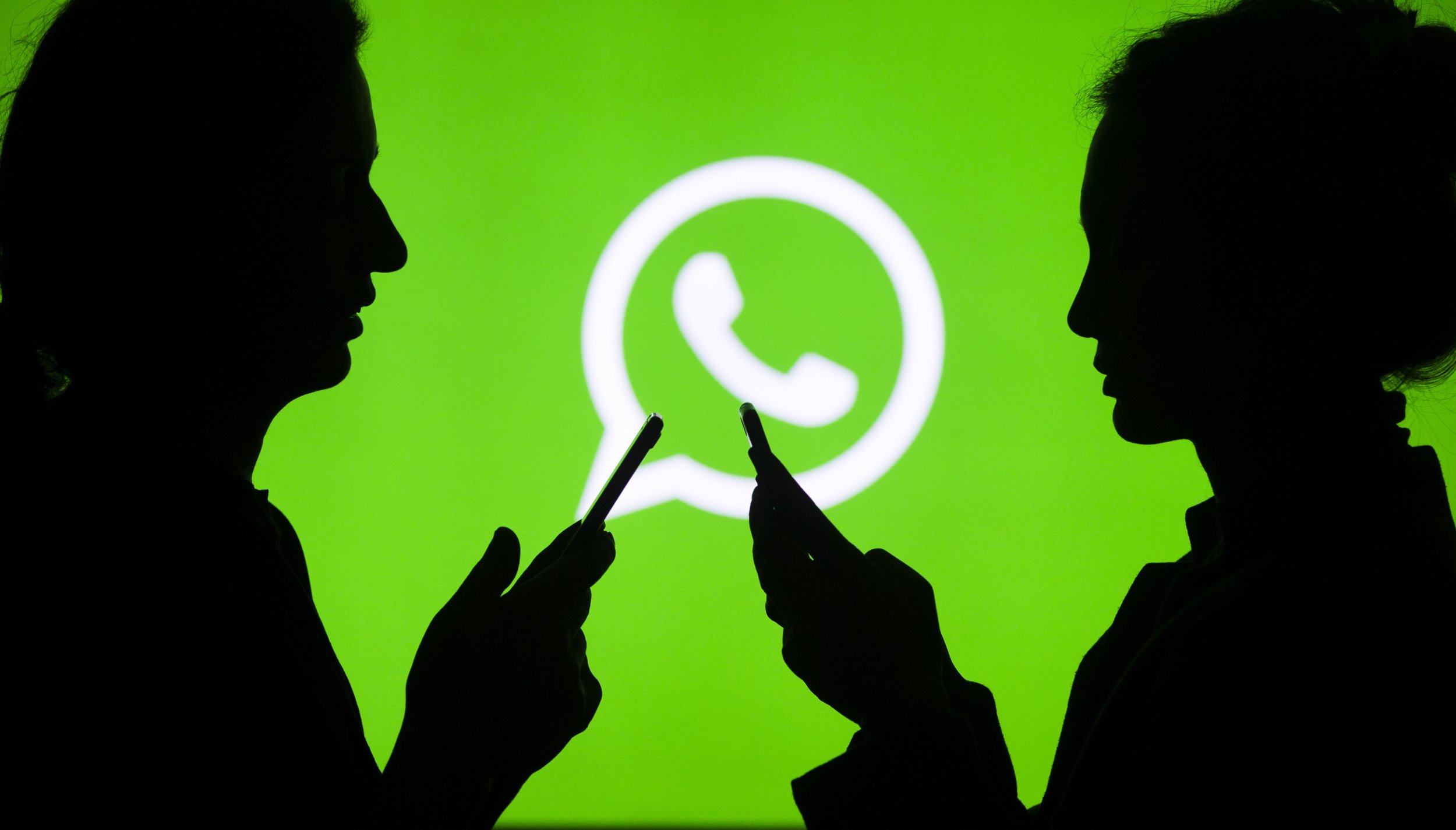 WhatsApp users will be greeted with one last pop-up notification next week, as the deadline arrives to agree to the app’s new privacy policy.

However, as previously reported, these changes will not actually affect UK users because of the different data protection laws in place here and in the EU.

Despite this, failing to agree to the change will render WhatsApp essentially useless as you won’t be able to send messages.

‘For a short time, these users will be able to receive calls and notifications, but will not be able to read or send messages from the app,’ WhatsApp previously confirmed to TechCrunch.

Over time, the app will simply cease to function.

The new changes come into force on May 15, and WhatsApp has been engaging with its user base since January in an attempt to explain the changes.

The big blue social network acquired WhatsApp in 2014 for $19 billion (£13.6 billion) and has seen it grow to become the world’s most popular messaging app.

WhatsApp is free to use, so Facebook is still working out how it can leverage the gigantic user base to make money from it.