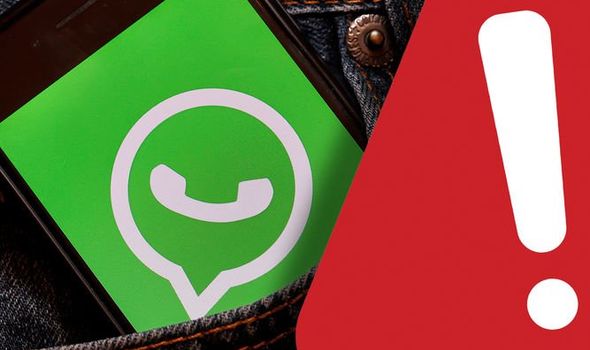 It’s been rumoured for weeks but WhatsApp has now officially ended support for some older iPhones. News of this controversial change began swirling around the web a few weeks ago with the ever-reliable team at WABetainfo tweeting that they had spotted the block in a test version of the app.

Now WhatsApp has released its latest version of the popular chat app and confirmed that it will no longer support any devices that are running iOS 9.

In an updated message on its support page, WhatsApp said: “WhatsApp for iPhone requires iOS 10 or newer. For the best experience, we recommend you use the latest version of iOS available for your phone. Please visit the Apple Support website to learn how to update your iPhone’s software.”

So who exactly will this affect?

Luckily, almost all new iPhones are compatible with iOS 10 so as long as you have an iPhone 5 or later in your pocket you should be able to hit the software upgrade button and continue messaging. However, for those that happen to have an iPhone 4s or older in their pocket then they may find that they’ll need to take a trip to the Apple store for an upgrade.

This isn’t the first time WhatsApp has dropped support for older phones with a big change taking place back in 2019 which affected Android, Windows and Apple devices.

At the time WhatsApp said: “If you use one of these affected mobile devices, we recommend upgrading to a newer Android, iPhone, or Windows Phone to continue using WhatsApp.”

“While these mobile devices have been an important part of our story, they don’t offer the kind of capabilities we need to expand our app’s features in the future. This was a tough decision for us to make, but the right one in order to give people better ways to keep in touch with friends, family, and loved ones using WhatsApp.

“If you use one of these affected mobile devices, we recommend upgrading to a newer Android, iPhone, or Windows Phone to continue using WhatsApp.”

Although this latest news won’t affect the majority of users, what’s coming soon certainly will.

All WhatsApp users face being blocked from the popular app unless they sign up to new terms and condition. The Facebook-owned company is changing some of its T&Cs and not accepting them will mean you won’t be able to use the app. This controversial update was initially planned to come into force back in January but after an outcry from users, WhatsApp pushed the changes back until May. 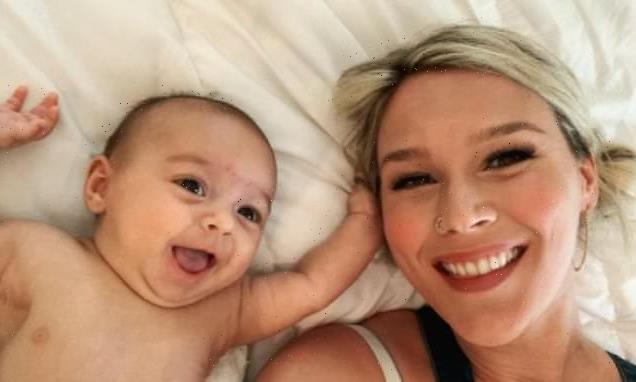