MARTIN KEOWN received an angry text from Rio Ferdinand after he named Diogo Dalot man of the match against Brentford.

United won the game 3-1 thanks to goals from Anthony Elanga, Mason Greenwood and Marcus Rashford. 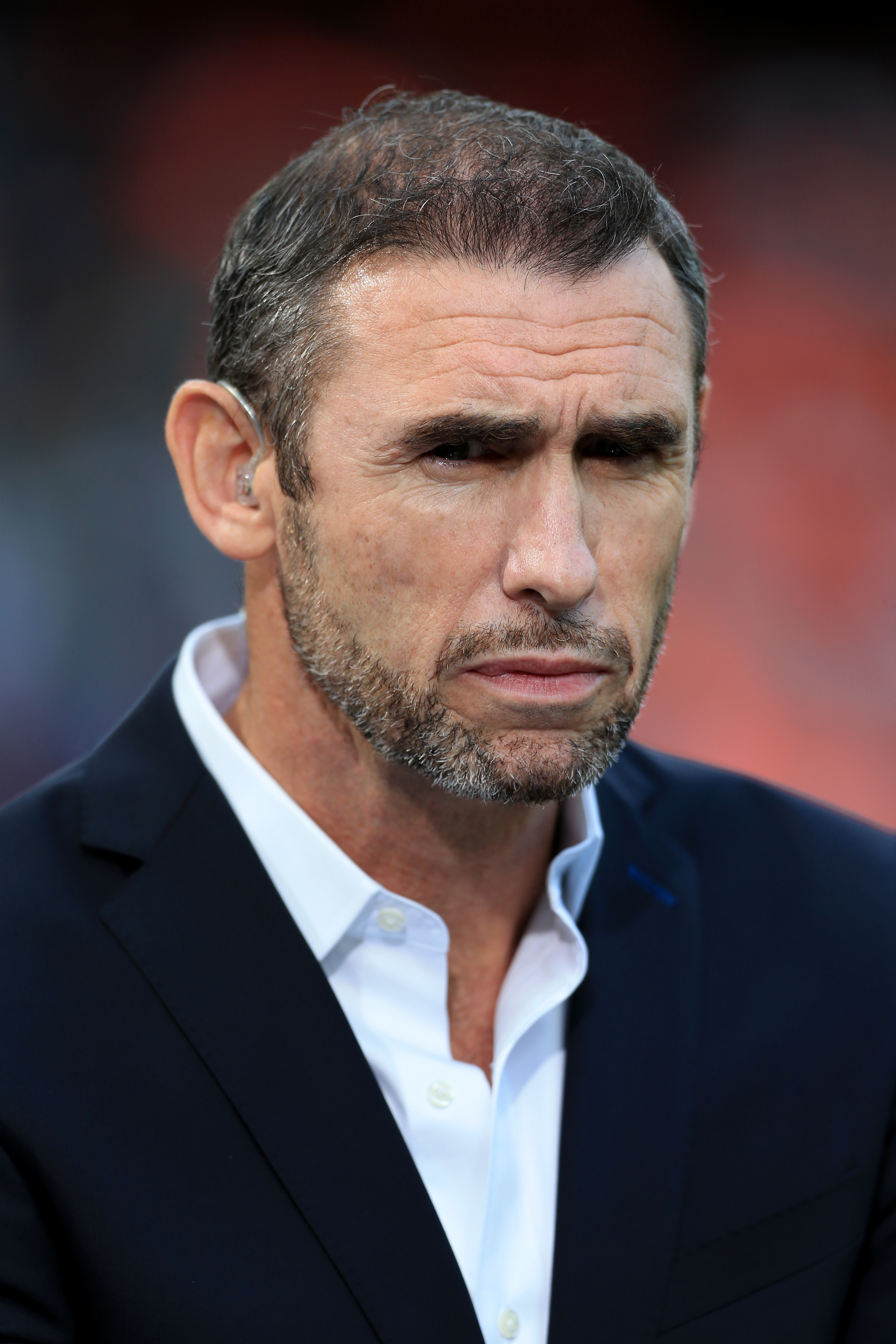 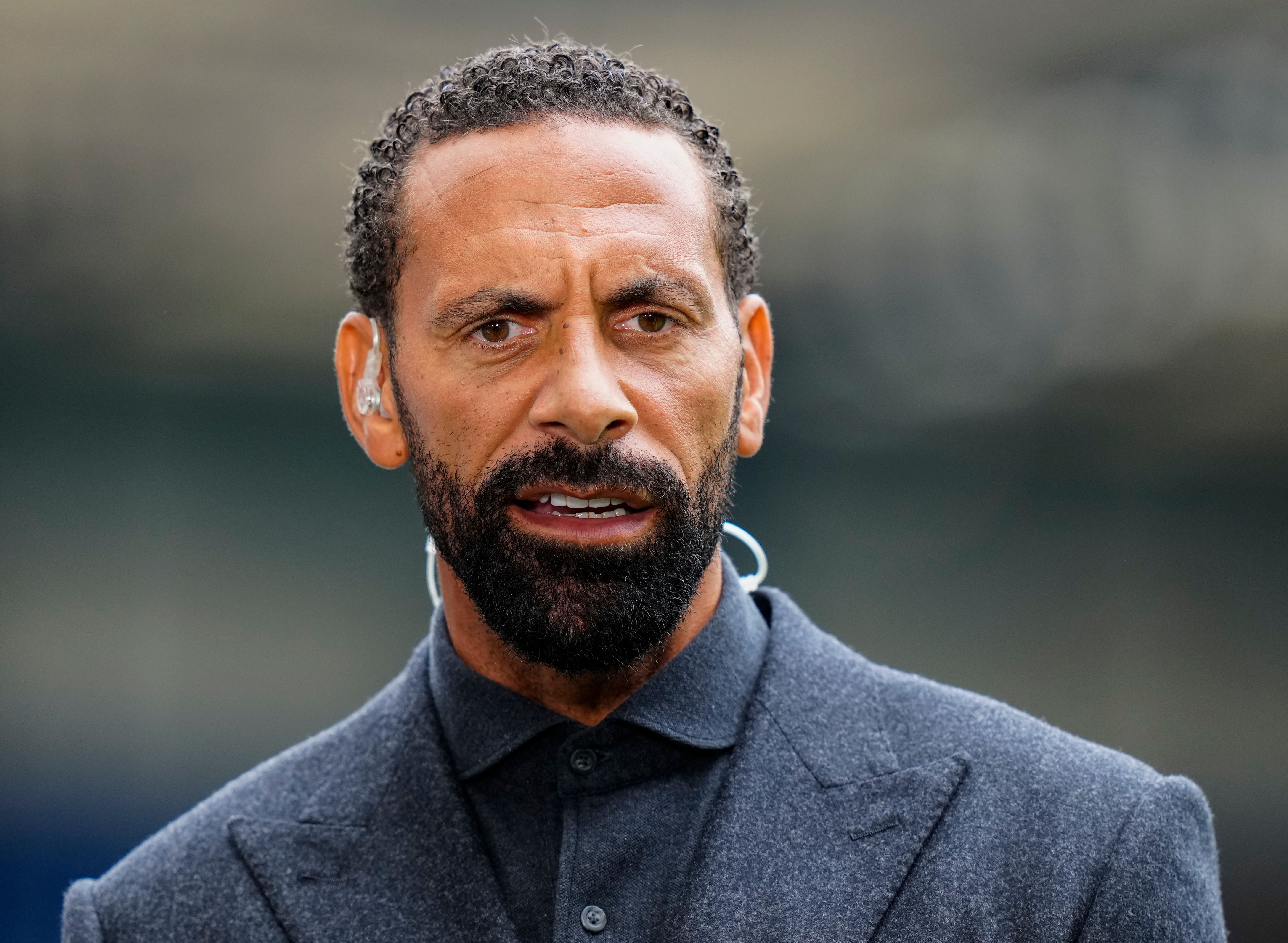 And right-back Dalot was named Keown's MOTM from the BT Sport commentary box.

But back in the studio, Ferdinand had a different view, and was so convinced Scott McTominay deserved it, he messaged his former Arsenal rival for an explanation.

Ferdinand said: "Martin on commentary was the person who gave Dalot man of the match, I couldn't believe it.

"McTominay was head and shoulders above everybody. I text him [Martin] saying, 'What's going on?'.

"I saw him (McTominay) in a restaurant last week and just spoke to him briefly about working hard and playing hard and that's all you hear about him.

"He's an honest kid, he wants to do well and improve. You saw in his game today where his intensity and desire, you could see it from the first minute. 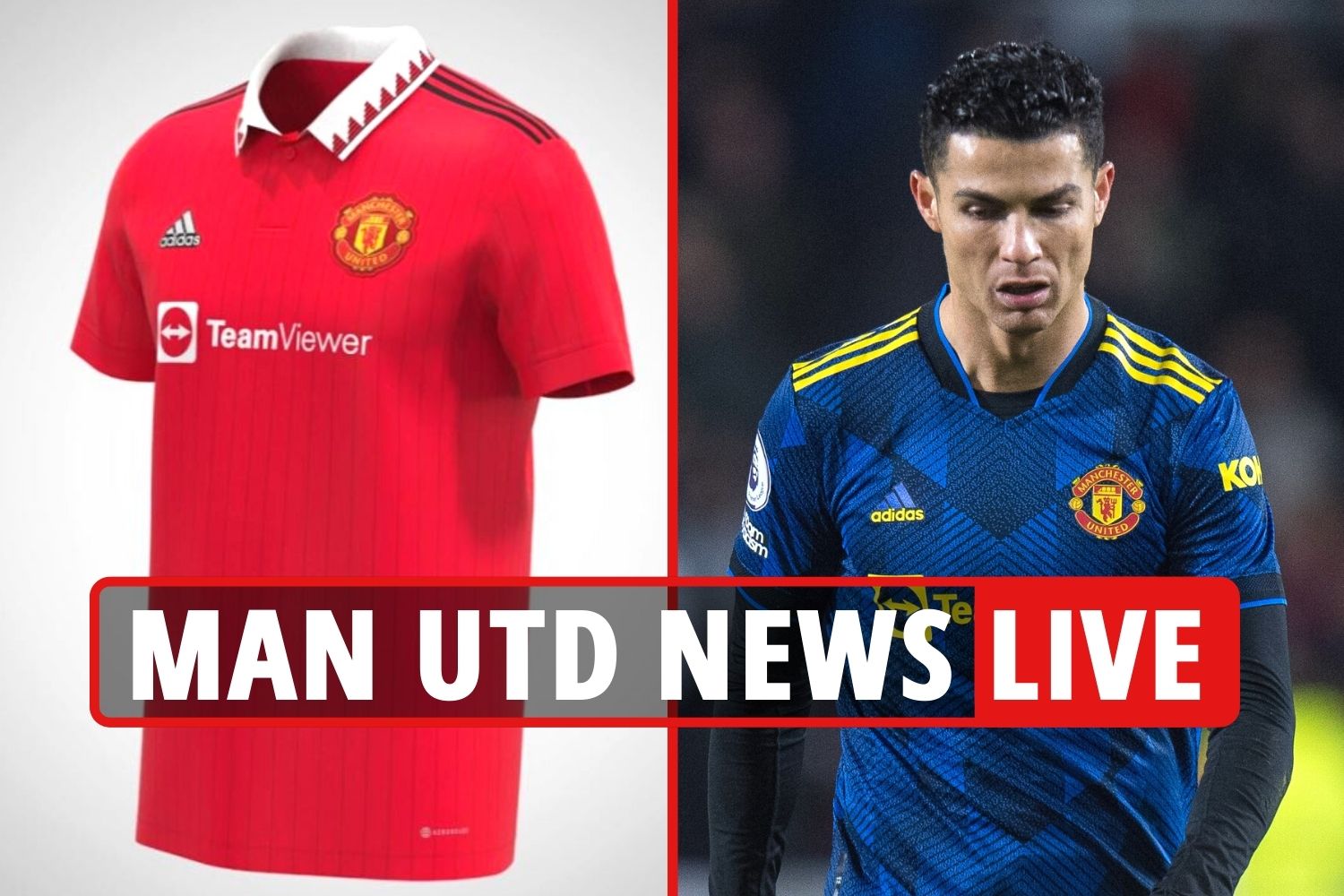 "At Manchester United, you need a certain amount of ability but personality and character are what gets you through and enables you to stay at this club for a long time.

"He's shown that in a time of need when this club has been shaky at the best of times."

Rangnick said: "Scott McTominay was exemplary, a real leader and it was positively contagious to the other players.

"Then we could get some counter-attacking situations, the second and third goals were really good with assists from Bruno Fernandes.

Scott McTominay was exemplary, a real leader and it was positively contagious to the other players.

"He was not happy with his own decision to chip the ball. It would be more difficult for us it cope if it was 1-1 in that situation.

"The first half we were second best in almost all aspects of the game, sloppy passing, missing 50-50 situations and hardly won any second balls.

"We were nervous on the counter-attack and were lucky at half-time to have a draw.

"A few great saves again from David De Gea and we showed a different face in the second half.

"We spoke about what we needed to do, raise our demands and standards with regards to our physicality but our wingers would have stayed wider to pin back their wing-backs." 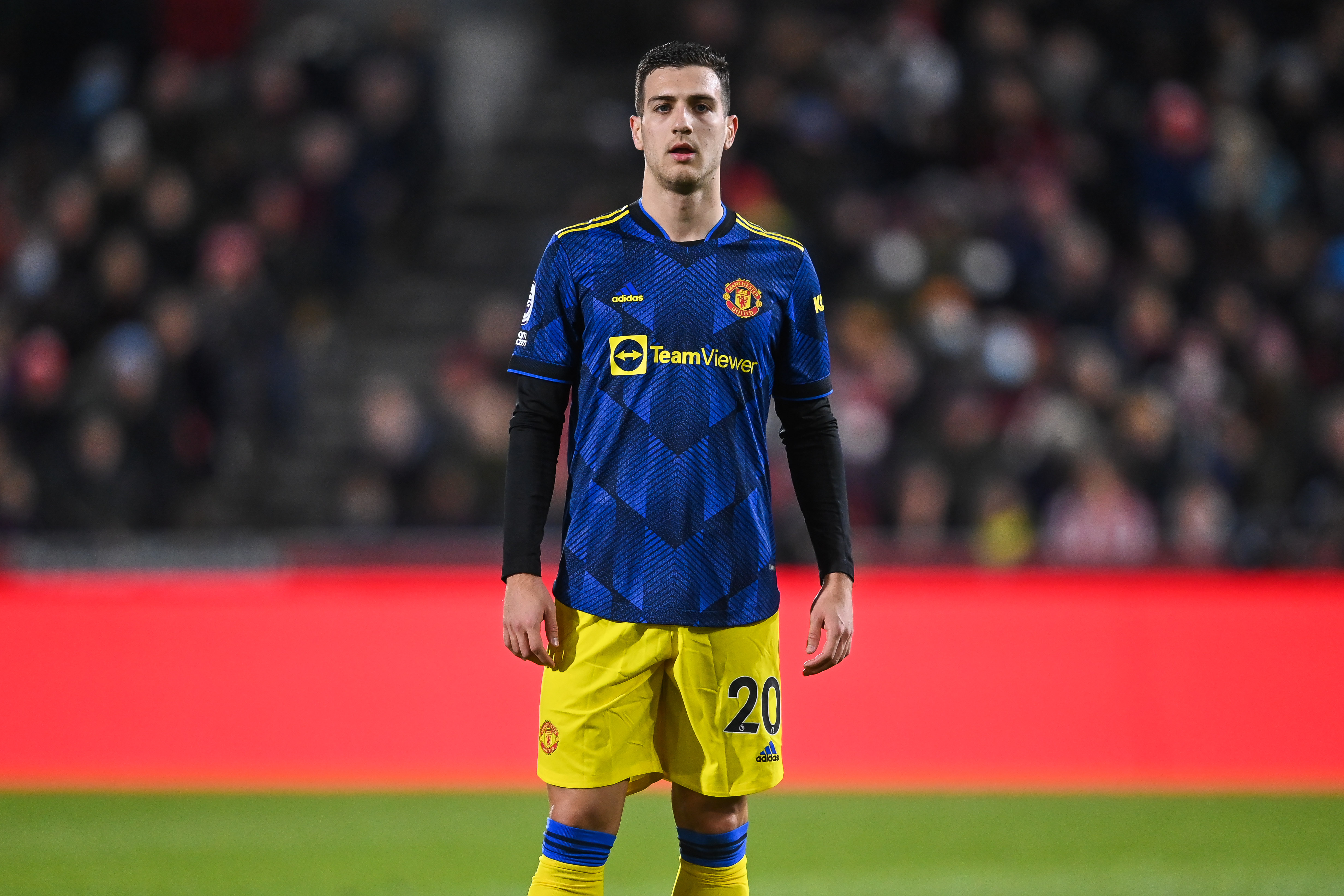 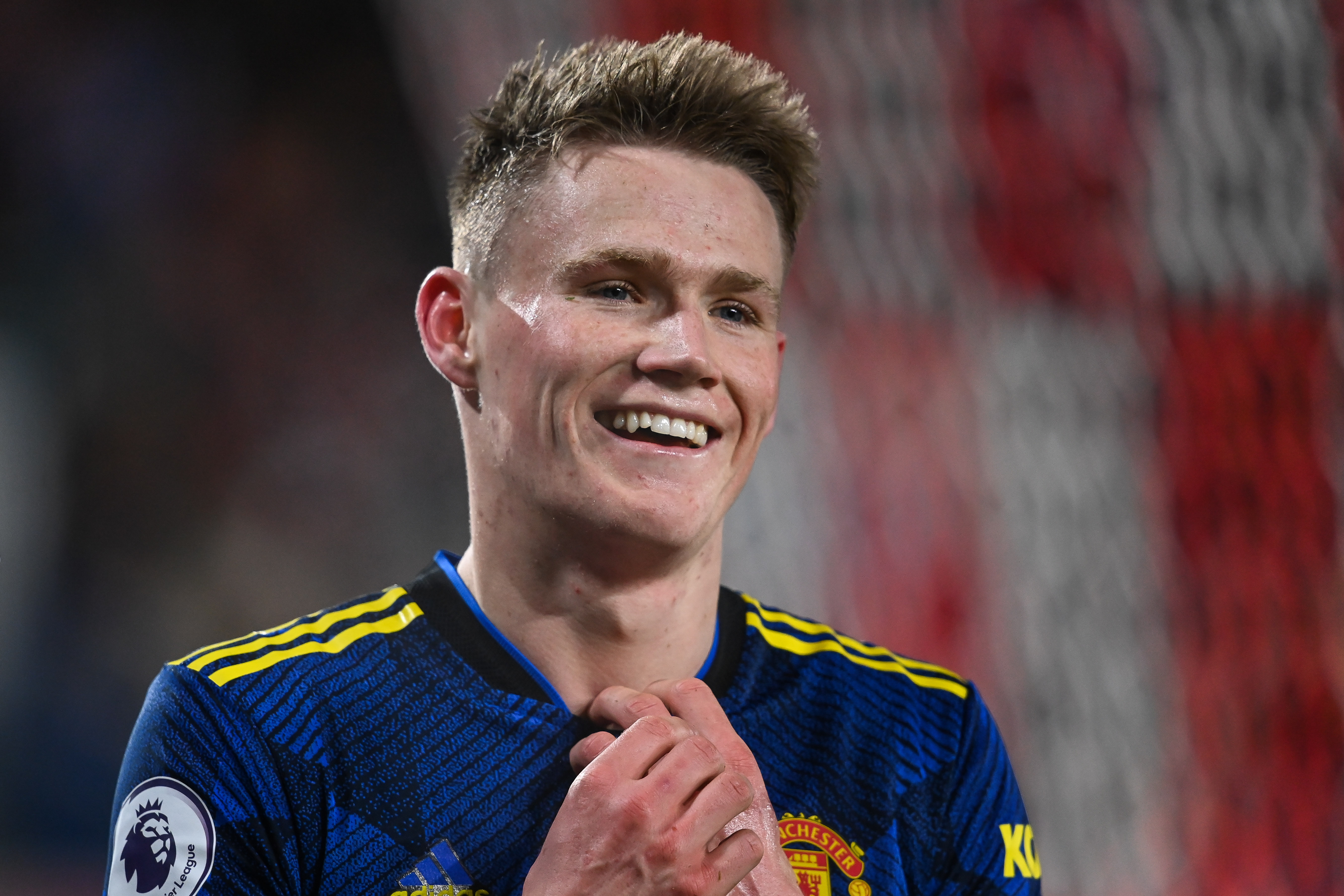