Home » What is the Champions League trophy made out of, and do winners get to keep it?

THE Champions League trophy is heading back to England this season.

Chelsea and Manchester City are going head-to-head in Lisbon on Saturday for the crown, infront of 16,500 lucky fans. 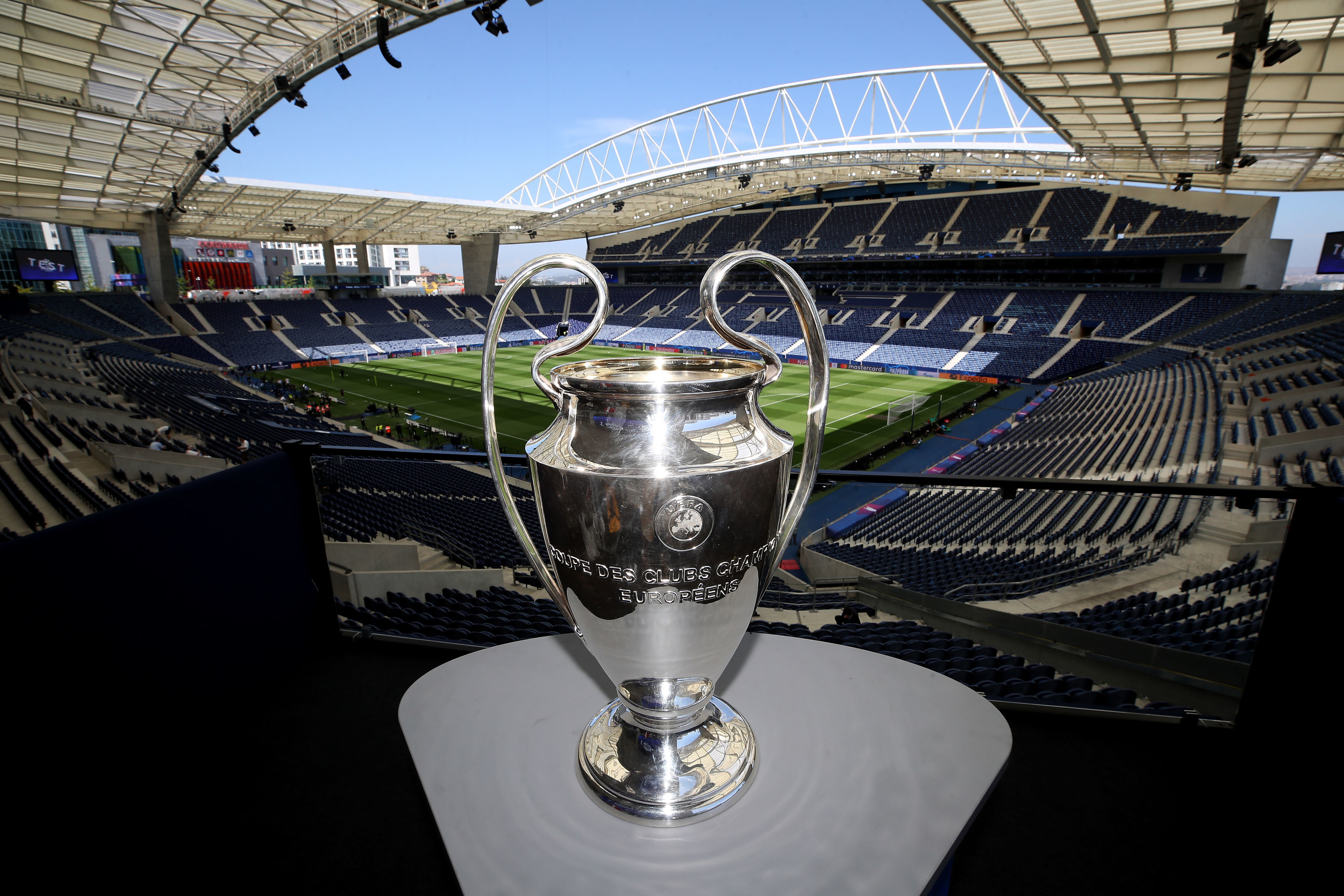 An iconic trophy in its own right, the Champions League prize is known as 'Big Ears' and will be awarded on the pitch following the match.

What is the Champions League trophy made out of?

Weighing in at a hefty but manageable 7.5kg, the trophy is light enough to be thrown around a bit in the kind of jubilant scenes we saw last year with Bayern Munich.

It stands 74cm tall and is made of sterling silver.

And it's not actually as valuable as you might expect, with a reported scrap value of just over £4000.

Compare that to the sold gold World Cup trophy, which has an estimated value of a whopping £113,000.

The distinctive shape of the two handles has resulted in the Big Ears nickname, with the winning team receiving golden medals on Saturday night and runners-up silver medals. 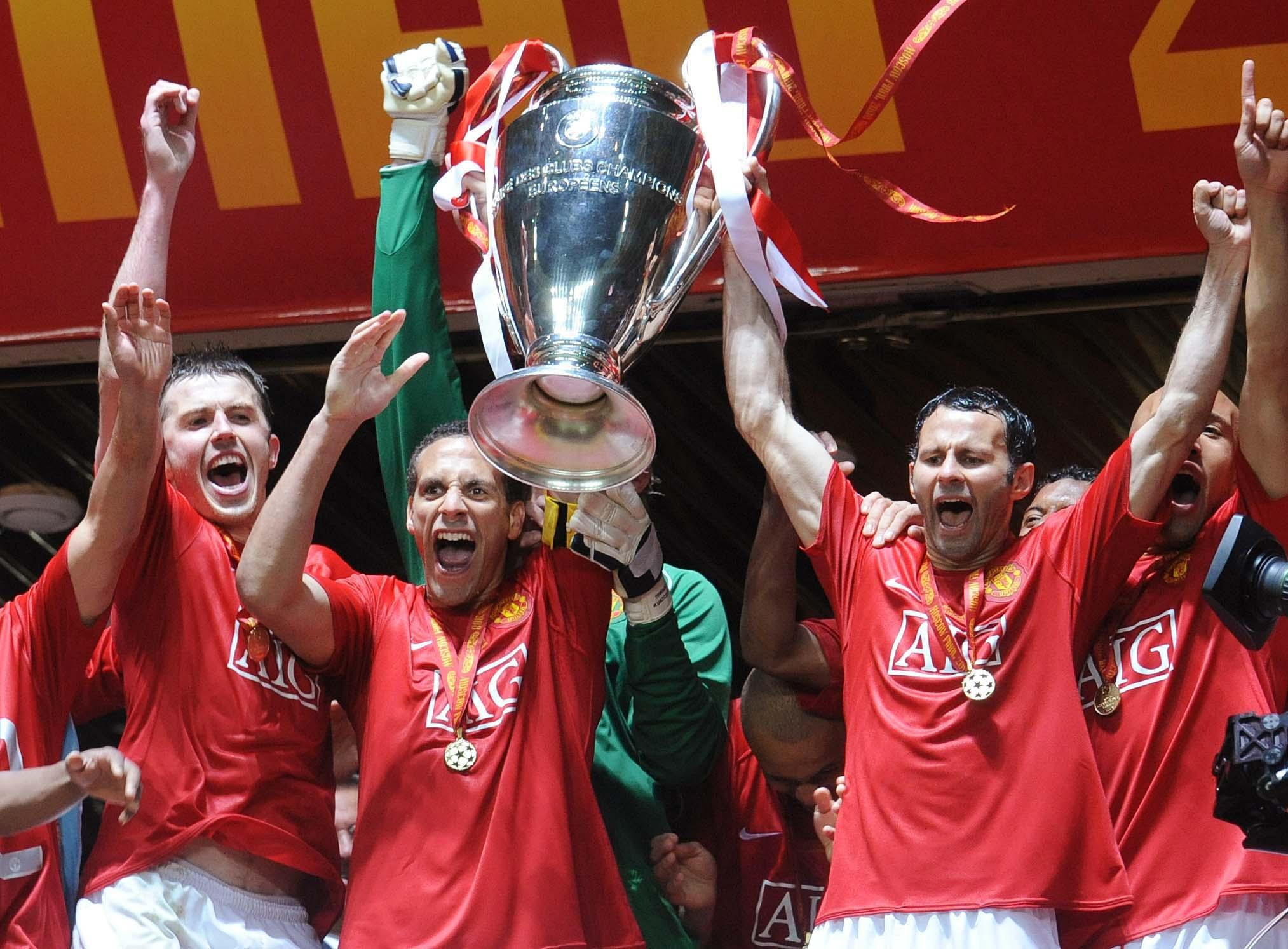 Do winners get to keep it?

Up until 2008/09, if a team won the competition five times they were allowed to keep the current iteration of the trophy.

That rule was changed just over a decade ago and now all winners receive a replica to display at their club.

But Big Ears will stay at the Uefa headquarters after this weekend's expedition to Lisbon.

The Uefa website states: "A rule introduced in 1968/69 stipulates that the cup becomes the property of any club who win the competition five times or three years in a row. 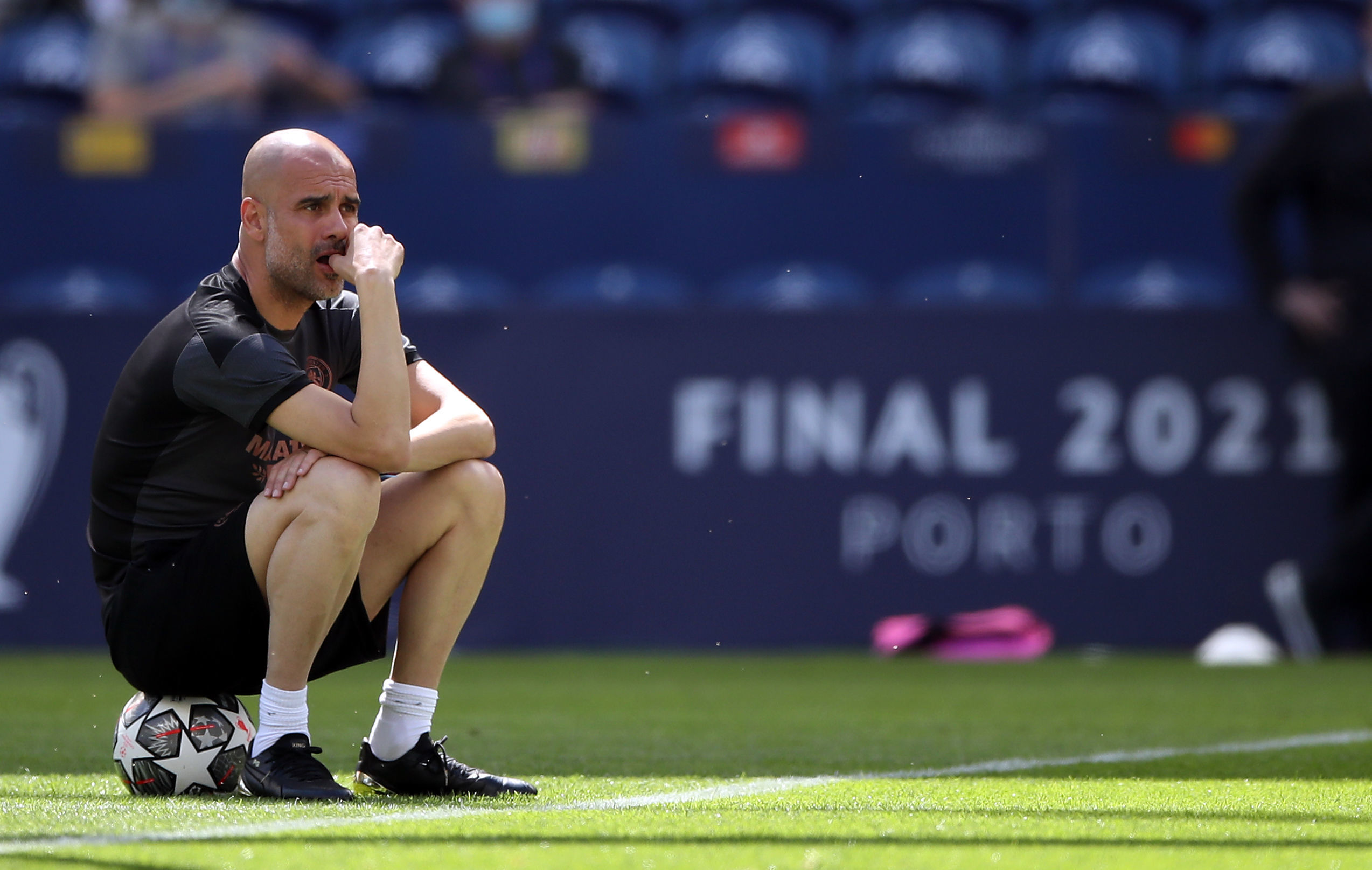 "The club then start a new cycle from zero. Real Madrid, Ajax, Bayern Munchen, Milan, Liverpool and Barcelona all have a version in their trophy rooms.

"The rule was changed ahead of 2008/09, with the original trophy remaining with UEFA and the clubs awarded a replica.

"The current trophy is the fifth version of the current design. It was commissioned by UEFA General Secretary Hans Bangerter after Real Madrid were allowed to keep the original in 1967."

How can I watch Champions League final?