Home » Lifestyle » What is cupiosexuality? All about the term for asexual people who still want sex

Doll I want for Christmas: Bodybuilder may spend holidays alone after sex-doll wife is ‘broken’

Beaming as its own bright light on the dazzling asexual spectrum, cupiosexuality, a term recently explored by Cosmopolitan, describes an asexual person who still craves sex, despite feeling little to no sexual attraction to others.

Whereas self-identifying asexuals (aces or a-specs) feel little to no sexual attraction nor a desire for sexual relationships with others, cupiosexuals still want to knock boots. Experiencing any sort of sexual attraction to their fellow boot-knocker, though? Not so much.

Breaking it down even further, the prefix “cupio” literally means “a desire” or “longing for” — a fun fact you can etch onto a sticky note in your brain to help remember the distinction between cupiosexuality and asexuality.

Contrary to popular misunderstanding, identifying as asexual — or any of its many unique subsets — does not necessarily limit a person to a life of celibacy or abstinence.

In fact, sexologist Tanya M. Bass, Ph.D. told Cosmo that cupiosexuals can be characterized as an asexual person that, “…simply does not feel sexual attraction, but may have sex for a host of reasons, including the physical pleasure of sex or the pleasure of their partner(s).”

The asexuality spectrum umbrellas a vast array of sexual identities including demisexuality, aegosexuality and pomosexuality — just to name a few.

Pomosexuals, however, typically have a fervent aversion to subscribing to any sexual orientation whatsoever. 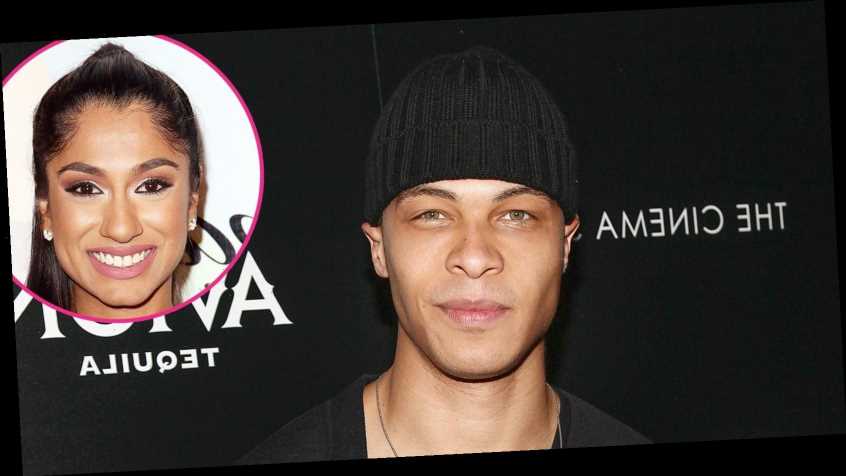