Late-night legend Johnny Carson is one of the most beloved icons in television history. He hosted The Tonight Show for three decades, primarily before cable’s takeover. As such, most households with TVs watched him on more than once occasion during his run.

To add to the notes about Carson’s lasting impact on viewers, a 1982 medical journal mentioned the host. A doctor and patient realized that similar complaints of one-sided night blindness came from their similar one-eyed, late-night TV-watching positions. 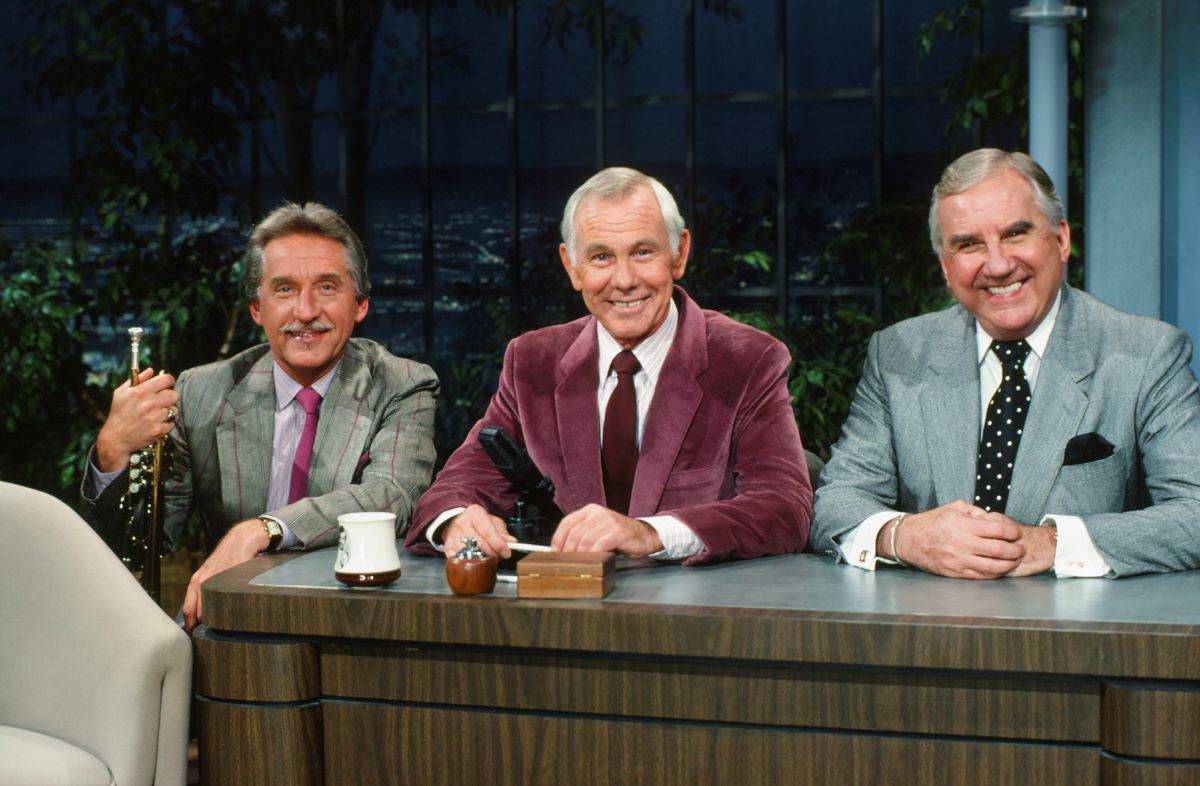 In 1982, the New England Journal of Medicine shared a case describing a patient with left-sided night blindness caused by covering one eye while watching TV at night.

“Since I had the same disorder recently,” J. Park Biehl, M.D., shared of the case, “I was interested in determining whether the circumstances were the same.”

The patient regularly watched The Tonight Show while lying on her stomach. She would turn her head to the left to watch TV and bury her right eye in the pillow. When she turned off the television, “she could see well only with the dark-adapted right eye.”

“The problem was explained and she was relieved,” Biehl concluded. As a nod to the famous late-night host, the journal named the condition Carsonogenous Monocular Nyctalopia, sometimes called Carson Night Blindness.

For much of the time Carson was on The Tonight Show, he didn’t have real competition in the late night game. Much of his Tonight Show run came before many households turned to cable TV.

According to PBS, Americans voted Carson the greatest icon in the history of television in 2007. They note his career lasted 4,531 episodes and over 23,000 guests. Furthermore, he “was seen by more people on more occasions than anyone else in American history.”

Notably, he collected a nightly audience of 15 million viewers at his peak. For reference, that was double the combined viewers of Jay Leno and David Letterman in 2012.

On May 22, 1992, Carson’s final appearance as host of The Tonight Show attracted about 50 million viewers. It was the largest audience in the program’s history. To this day, the host remains one of the biggest stars ever made on television. 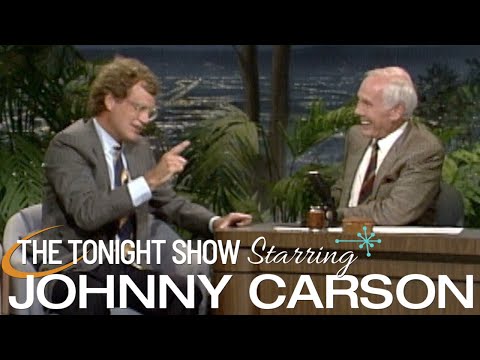 When Carson decided to move The Tonight Show from New York to California in the early ’70s, much of the power of the television industry moved with him, per Britannica.

He also established a standard format for television talks shows by coming out to a band, performing a monologue, then inviting guests to sit for a chat. In doing this, he came to be considered the original king of late night.

Impressively, the iconic host won four Emmy Awards and an induction into the Hall of Fame of the Academy of Television Arts and Sciences. Furthermore, he was given the Presidential Medal of Freedom and a Kennedy Center Honor.

Sadly, he retired in 1992 and died in 2005. But some fans keep him in their bedtime watching routines — meaning there could still be an occasional case of Carson Night Blindness.