You’ve got to be kitten me.

A judge in Texas is offering helpful Zoom advice after hearing a formal statement… from a cat.

The Honorable Roy B. Ferguson posted a hilarious clip on Tuesday of lawyer Rod Ponton desperately trying to assure his colleagues he wasn’t a kitty, after he logged into the virtual hearing with an adorable sad kitten filter on.

Mr Ponton could be heard scrambling to turn the filter off, as two human attorney colleagues looked on in bemusement. 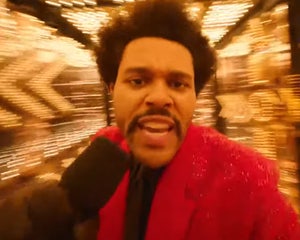 “Mr. Ponton, I believe you have a filter turned on in the video settings,” the judge patiently told him. “You might want to, uh, take a look…”

“Ah… we’re trying to… can you hear me judge?” the forlorn cat replied.

“I can hear you,” Judge Ferguson assured. “I think it’s a filter.”

“It is and I don’t know how to remove it,” the cat-torney replied. “I’ve got my assistant here and she’s trying to, but, uh … I’m prepared to go forward with it. I’m here live. I’m not a cat.”

“I can see that,” the Judge told him — even if it wasn’t entirely true — before offering some tech tips on how to turn the filter off.

Judge Ferguson himself posted a link to the comical clip on Twitter with some sage advice. 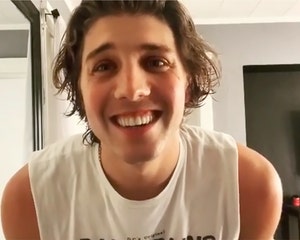 “IMPORTANT ZOOM TIP:  If a child used your computer, before you join a virtual hearing check the Zoom Video Options to be sure filters are off,” he tweeted. “This kitten just made a formal announcement on a case in the 394th (sound on). #lawtwitter #OhNo”.

Afterwards, Ponton blamed the feline flub on his assistant.

“Oh, that was just a mistake by my secretary,” he told Vice. “I was using her computer and for some reason she had that filter on. I took it off and replaced it with my face.”

“It was a case involving a man trying to exit the United States with contraband and contraband cash,” he added. “All it was was a mistake. It was taken off and we had the hearing as normal.”

Incidentally, the clip itself warned that any recording of the hearing was prohibited, and punishable with a fine of up to $500 and 180 days in the county jail… but it seems Judge Ferguson thought it was just too funny not to share. 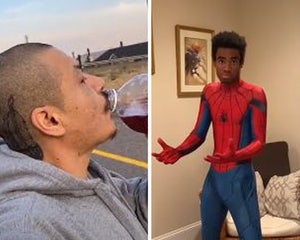 A "DISGUSTING" estate ruined by fly-tippers has left homes "ravaged by rats" and kids too scared to leave their rooms. Skips are overflowing with filthy […]