CANELO ALVAREZ has shown off his ferocious power ahead of his fight against Caleb Plant.

The Mexican boxing legend will attempt to become undisputed super-middleweight champ on November 6. 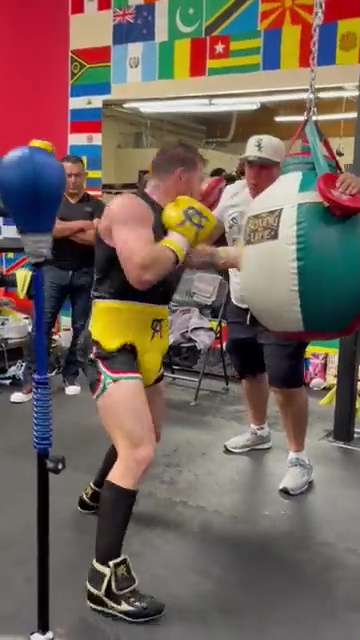 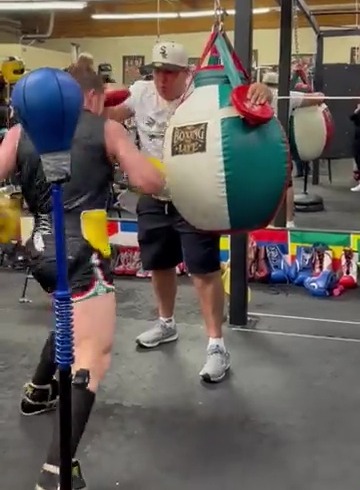 Unsurprisingly, Canelo is the big favourite going into the Las Vegas showdown, despite Plant being undefeated in 21 fights.

The WBA Super, WBC, IBF, WBO and Ring Magazine titles will be on the line and one man will be crowed the FIRST EVER undisputed super-middleweight champ.

Showtime Boxing uploaded some footage of Canelo hammering in some brutal-looking punches on the bag as he nears the end of fight camp.

Alvarez was last in action back in May, when he TKO'd Billy Joe Saunders in the 8th round of their title clash in Texas.

Plant has had to wait a little longer for this fight, having not fought since January, when he outpointed Caleb Truax.

The Nashville fighter won his first world title in 2019, beating Venezuelan Jose Uzcategui, and has since defended it three times.

Alvarez is on a hot streak of wins following his draw with Gennady Golovkin back in 2017.

Alvarez and Plant had originally planned to clash back in September, but negotiations fell through before a solution was found weeks later.

The fight will be held on Showtime pay-per-view in the U.S., which will be the first time Alvarez hasn't fought on DAZN stateside since 2018.

A win for either fighter would crown the second undisputed champion in 2021, after Josh Taylor picked up all the belts at 140lbs in his win over Jose Ramirez back in May. 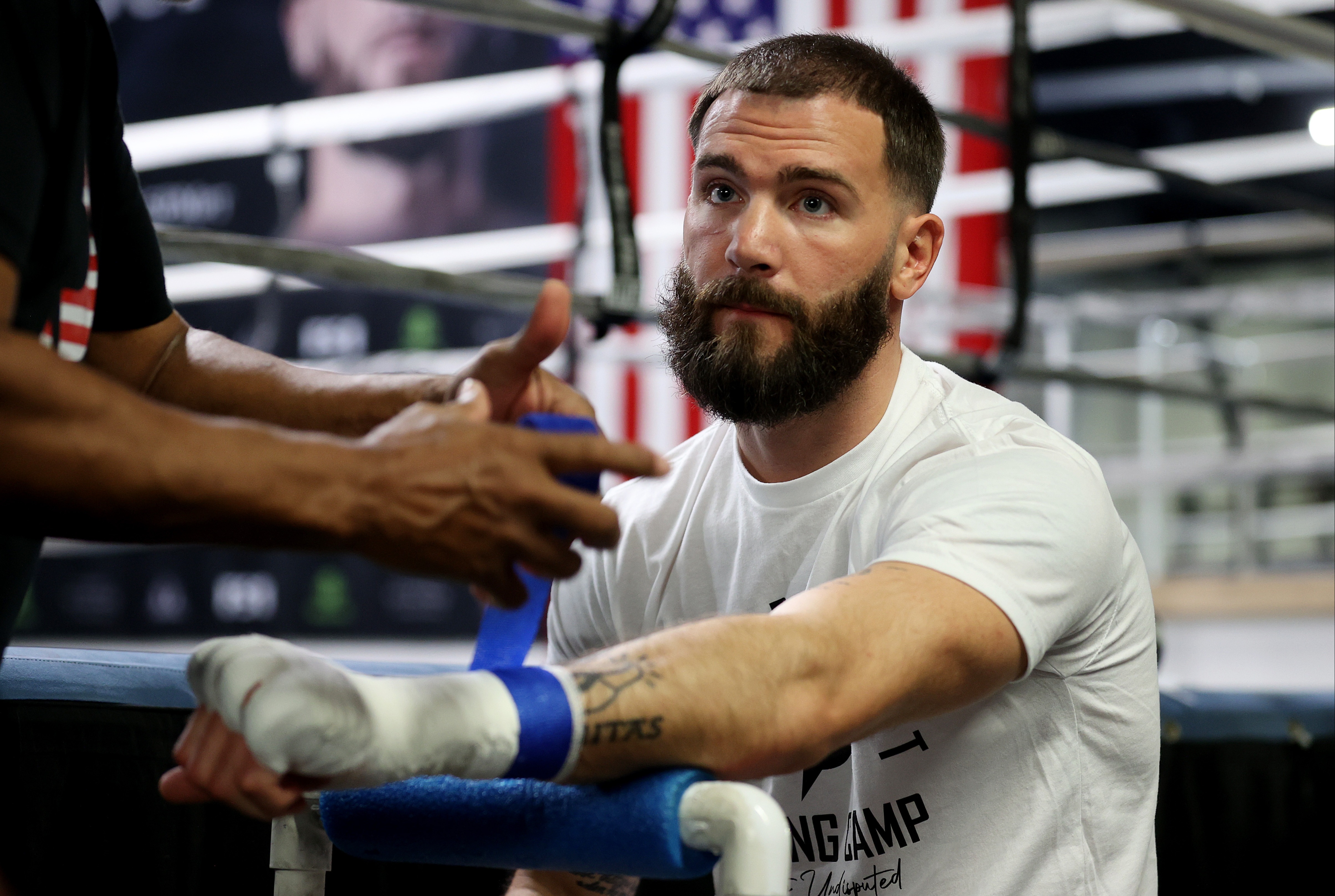