JOE MARLER put his taste buds to the test with hilarious consequences as he chewed on a whole raw CHILLI.

The England rugby star recently tested positive for coronavirus and was forced to sit out Saturday’s 32-15 victory over Australia. 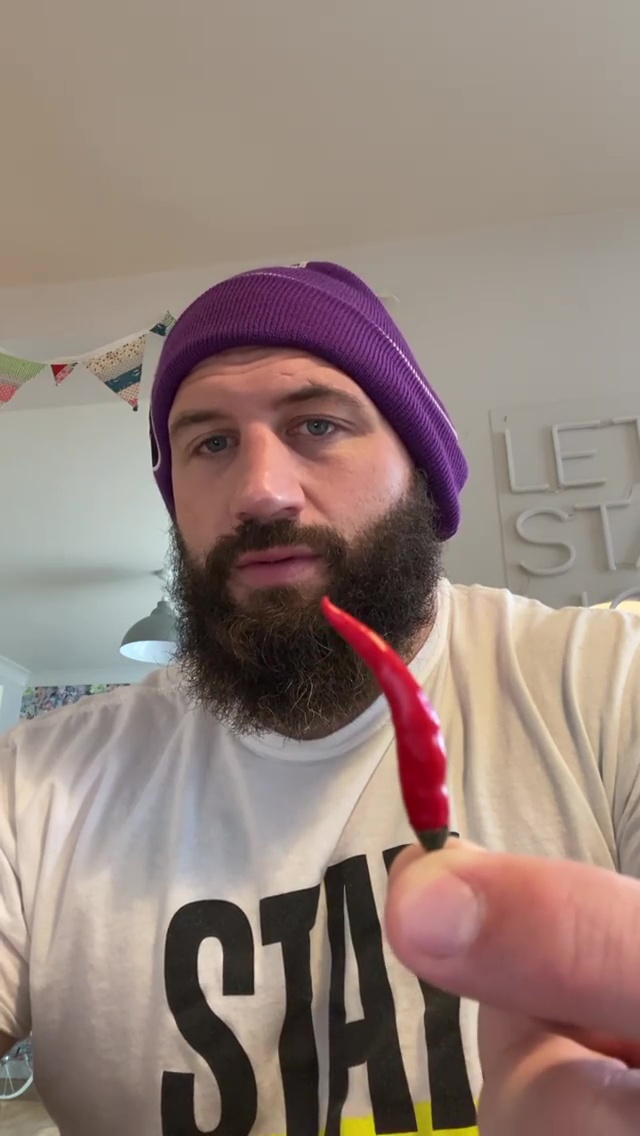 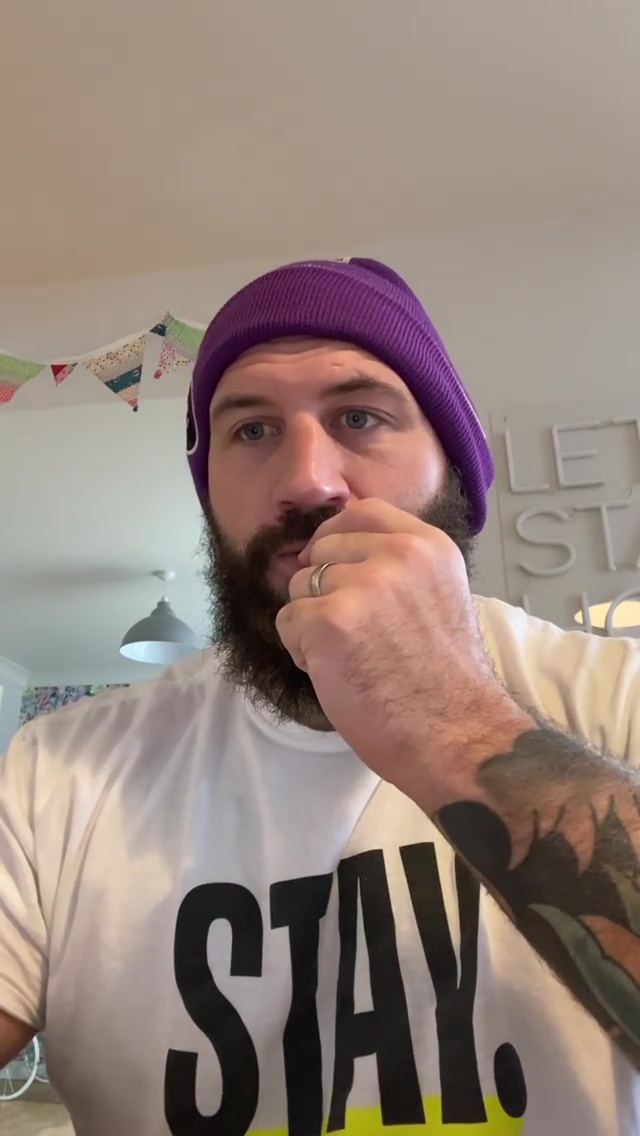 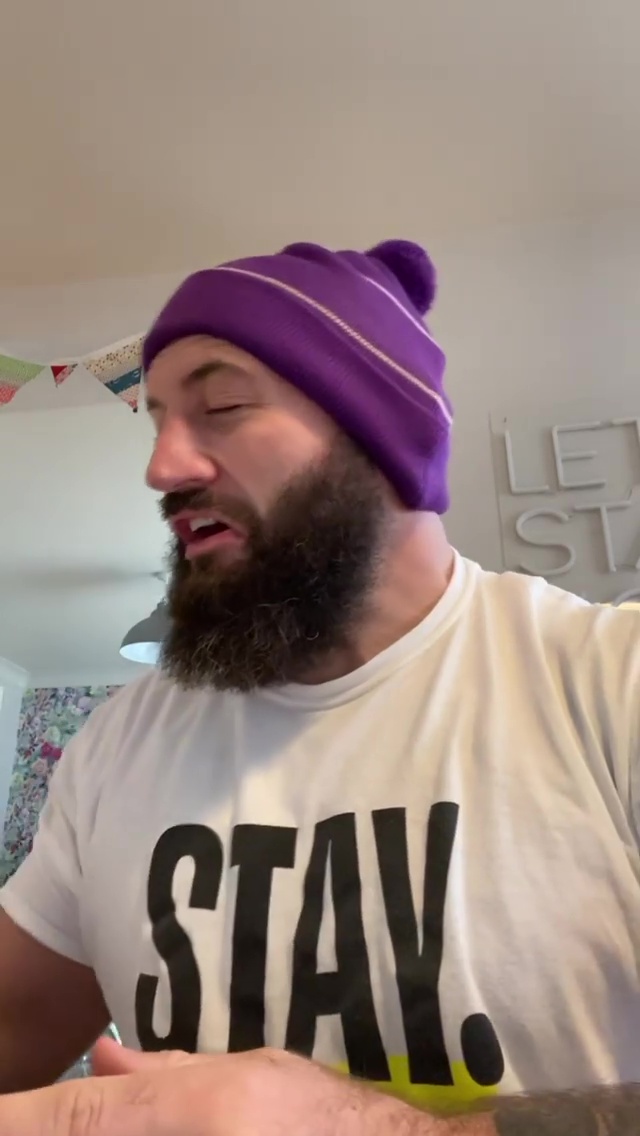 But rather than recuperate by resting up and drinking plenty of water, the 31-year-old decided to experiment.

It is by now well known losing the sense of taste and smell is a common symptom for Covid-19.

And Marler opted to see how far he could push it in an hysterical video on his Instagram account.

The prop admitted to feeling ‘nervous’ at first as he asked wife Daisy if she thought it was a good idea.

He said: “Do you think I should do this or not? What’s the point? What have I got to lose? (A chilli) doesn’t just affect taste, does it?”

Marler doesn’t give himself time to back out and quickly scoffs the spicy snack.

At first all seems well – the intrepid diner munches a few times with a look of indifference on his face.

But seconds later he realises he is in trouble as he announces: “I can’t taste it, but I can f***ing feel the heat!”

With the spice levels unbearable, Marler is forced to spit out the remaining chilli he hasn’t already chewed and run off camera to wretch.

His wife can then be heard laughing uncontrollably as she tells him to drink some milk to combat the heat.

And after knocking back a glass, Marler returns to the scene to confirm: “Ok, so chillies are a little bit hot still.”