Cashing in on The Crown? Fury as the Marquess of Salisbury – worth £345M – plans to charge walkers £50 to stroll through the grounds of Hatfield House – making it ‘a park for rich people’

Walkers who’ve previously enjoyed strolling through the grounds of Hatfield House – where TV and film hits such as The Crown and The King’s Speech have been filmed – have slammed plans to charge visitors more for the pleasure.

Robert Gascoyne-Cecil, 7th Marquess of Salisbury, who is worth £345m according to The Sunday Times Rich List, has been criticised for introducing a ‘divisive and exclusive’ scheme that will charge residents £50 annually to visit the prestigious estate in Hertfordshire.

The price for two adults will be £75, despite the childhood home of Elizabeth I previously only charging visitors a one-off administration cost of £15 to cover the expense of their entry cards. 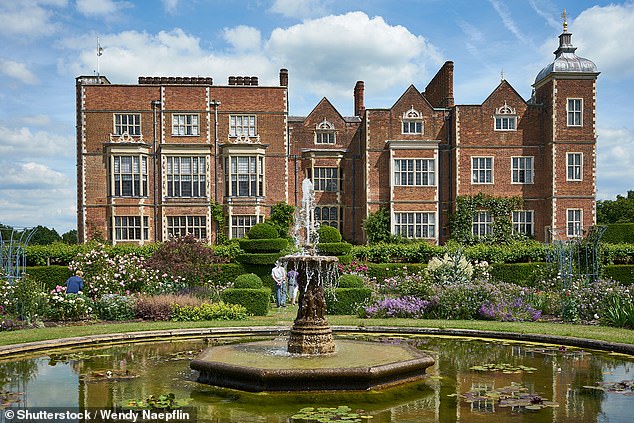 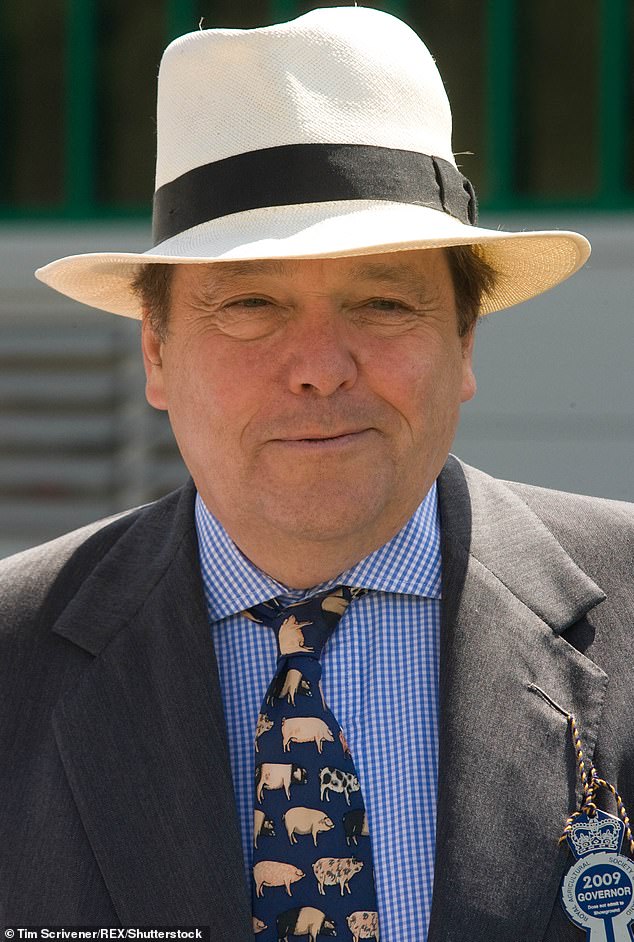 Prices going up! The 7th Marquess of Salisbury (pictured), who is thought to be worth £345m, manages 300 residential properties and owns 10,300 acres of land

Hatfield House has been used as a set in much-loved British dramas including The Crown, The King’s Speech and Viceroy’s House.

According to The Times, The Marquess of Salisbury, 74, manages 300 residential properties and owns 10,300 acres at Hatfield and Cranborne Manor in Dorset.

Built in 1611, Hatfield house is surrounded by a deer park, stunning countryside and a lake.

A petition has been set up by residents who vow not to pay the new fee until ‘something fair’ is agreed on.

Broadcaster Mary-Ann Ochota, 39, who launched the campaign, claims to have spoken to a number of people who cannot afford the new fee.

‘The way they’ve introduced this scheme is divisive and exclusive … They are going to turn it into a park that is only accessible to rich people, and that just isn’t fair,’ she said. 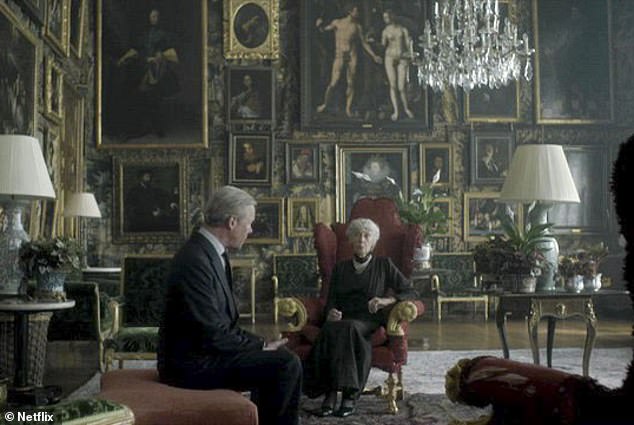 A couple aged in their Seventies who’ve lived in Hatfield for 40 years, said they were horrified by the fee changes and will no longer be able to explore the estate with their teenage granddaughter.

‘With Covid-19 we don’t see our family in the house. We can meet up there and walk through places we know and are familiar with together.’

A representative for Hatfield House has explained the increased cost for visitor access is to ensure the park is able to remain open all year round.

‘We take these concerns very seriously and in developing the scheme have made sure costs are as low as possible, equating to less than £1 a week.’ 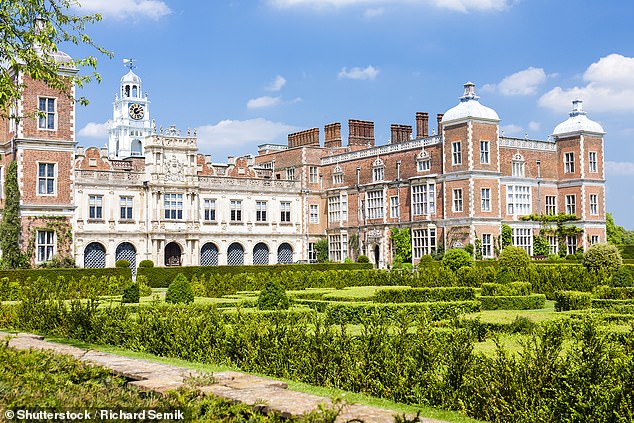