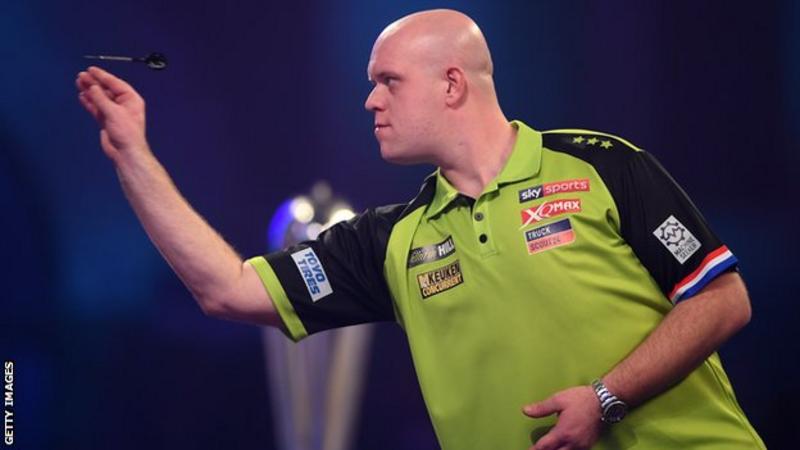 World number one Michael van Gerwen came from 5-1 down to win his third UK Open title with an 11-9 victory over Welshman Gerwyn Price in Minehead.

The 30-year-old Dutchman, who had a nine-dart finish in his 11-3 semi-final win over Daryl Gurney, opened the final with a 180 and took the first leg.

Price had 105 and 97 checkouts to surge ahead but missed bullseye for the chance of a 6-1 advantage.

Price, ranked third in the world, will rue 12 missed doubles in four legs that allowed Van Gerwen to move 8-7 in front.

The three-time world champion recorded finishes of 136 and 97 as he claimed his first tournament win in 2020. 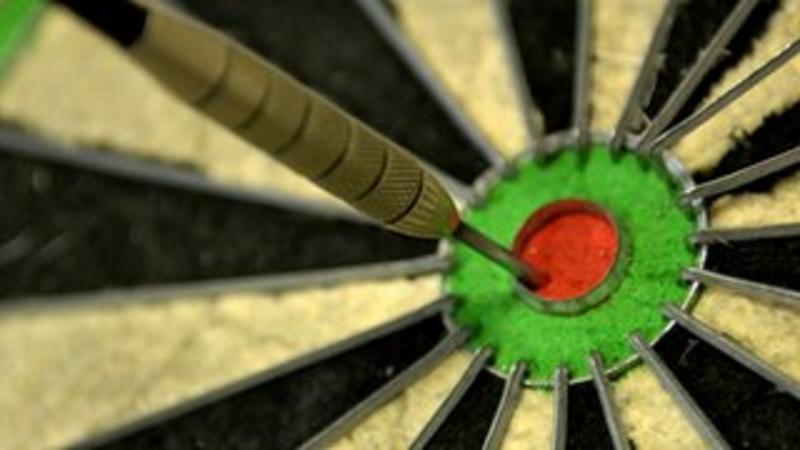 Find out how to get into darts with our special guide.