The undefeated Russian appears to be transitioning into coaching following his retirement from mixed martial arts, recently cornering his cousin Umar and fellow countryman Islam Makhachev. 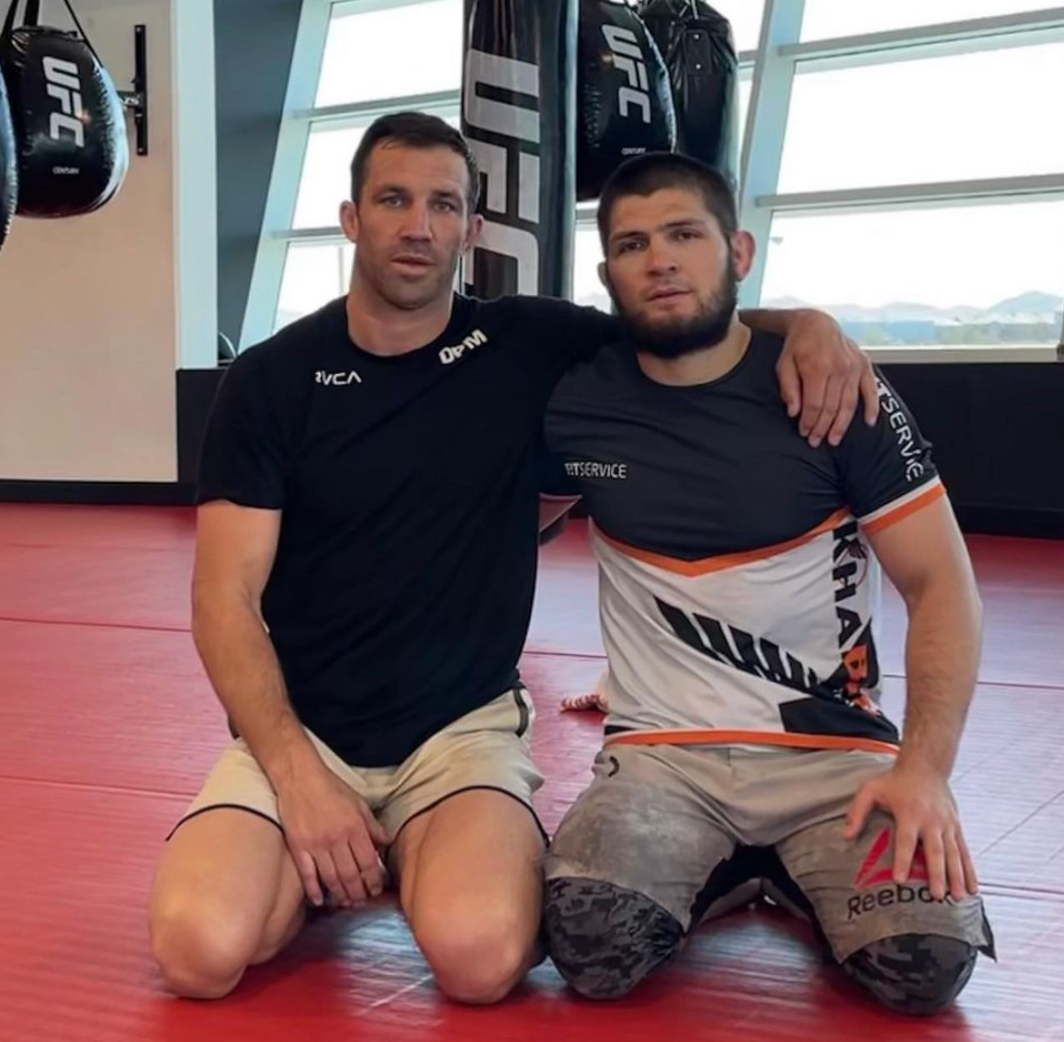 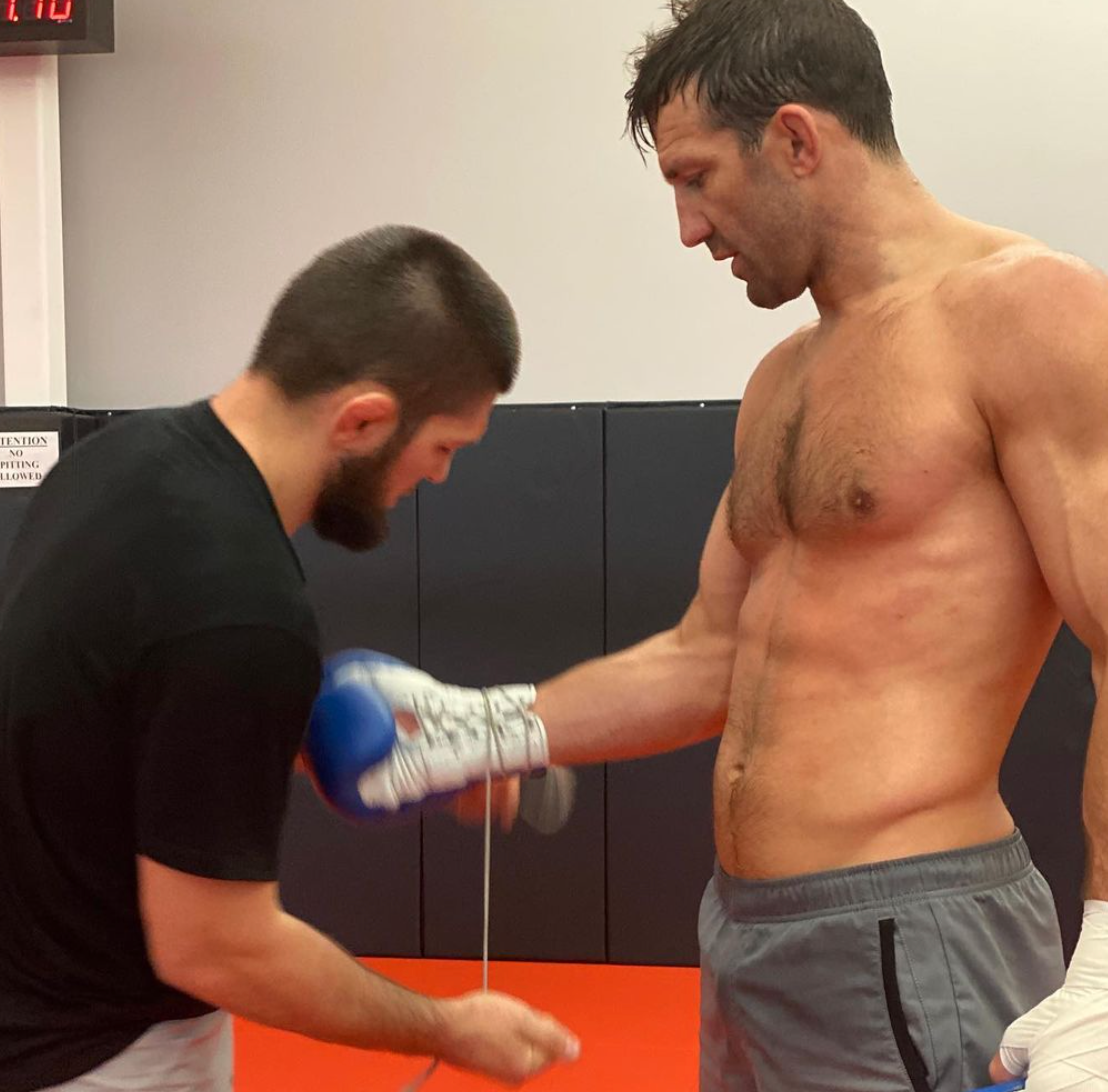 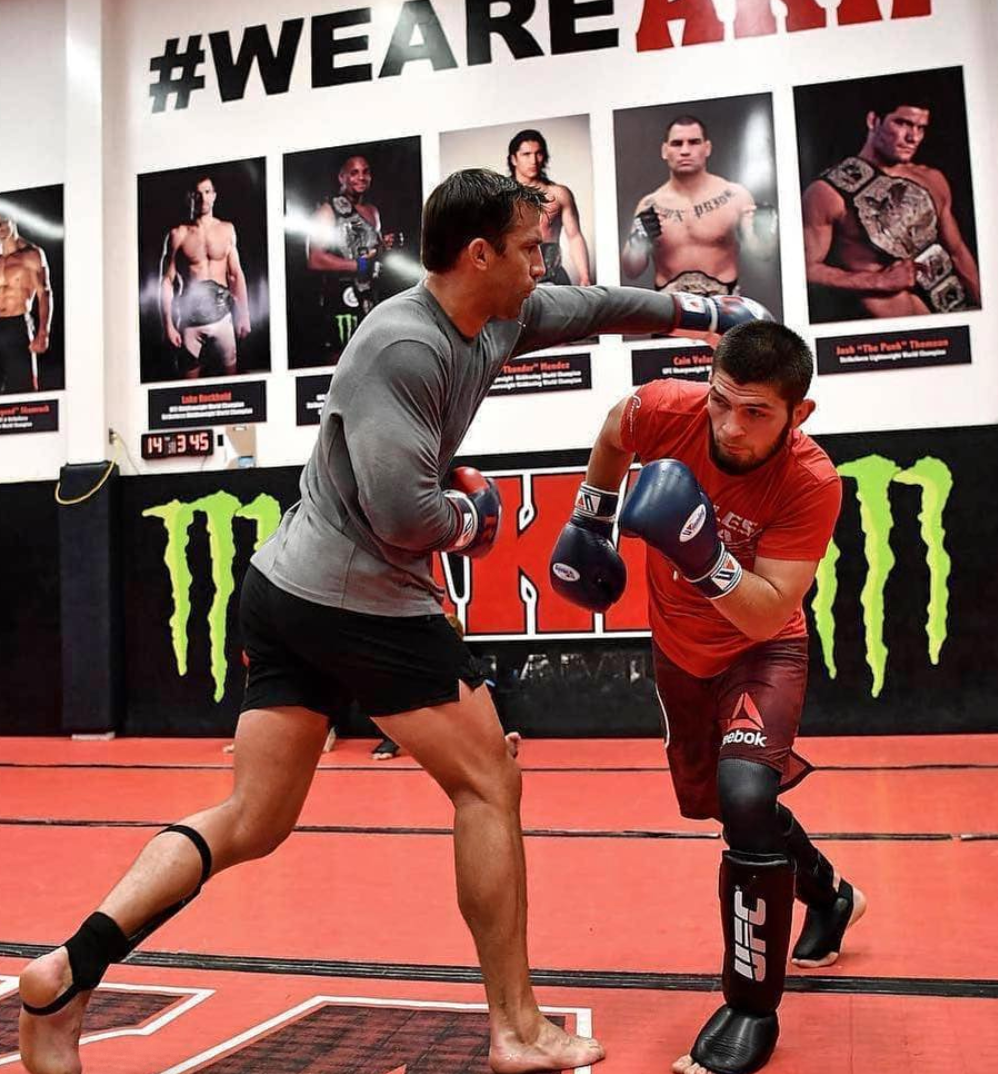 And according to Rockhold, a team-mate of Khabib's at the American Kickboxing Academy, the former lightweight champion wants to be part of his return to the octagon.

Ex-Strikeforce and UFC middleweight king Rockhold shared post-training snaps of himself and Nurmagomedov to Instagram on Tuesday.

One of the posts' accompanying caption read: "Been too long Champ… I mean coach @khabib_nurmagomedov."

Rockhold, 36, revealed in a recent interview that The Eagle – who will corner his cousin Abubakar this weekend at UFC 260 – wants to help train him ahead of his return to the cage

He told TMZ: "I kind of felt it coming, especially with Khabib reaching out to me and wanting to coach me.

"And he's like, 'I want to coach you, I want to be here.' He was going off on me wanting to coach now.

"He wants to be a big part of my comeback. It's pretty funny to see Khabib assume this role.

"He’s going for the 'Coach of the Year.' That’s what he wants.

"He wants to be the next great thing, following in his dad’s footsteps."

"That’s what his dad always did. His dad was always insightful, and always had a good eye for the sport … and I think Khabib’s ready to assume that role in fatherhood."

Rockhold reckons his AKA team-mate has all the makings of a good trainer, adding: "Of course he can be a good coach.

"Sometimes you have to put yourself aside. Even if you know a lot, it's better to be guided.

"Kind of more like a mindless training. If you entrust in your coach, someone to direct you and put you in the right way.

"Because no matter how much we know, sometimes you gotta step back and let somebody else direct the situation.

"He knows how to press the pace. The thing with Khabib, he always pressed.

"The first day he showed up, I was like, 'I like this kid.' He showed up by himself and he just works hard.

"I was like, 'Come with me, let's do this.' And he just always pressed me to my limit. That what it really takes. 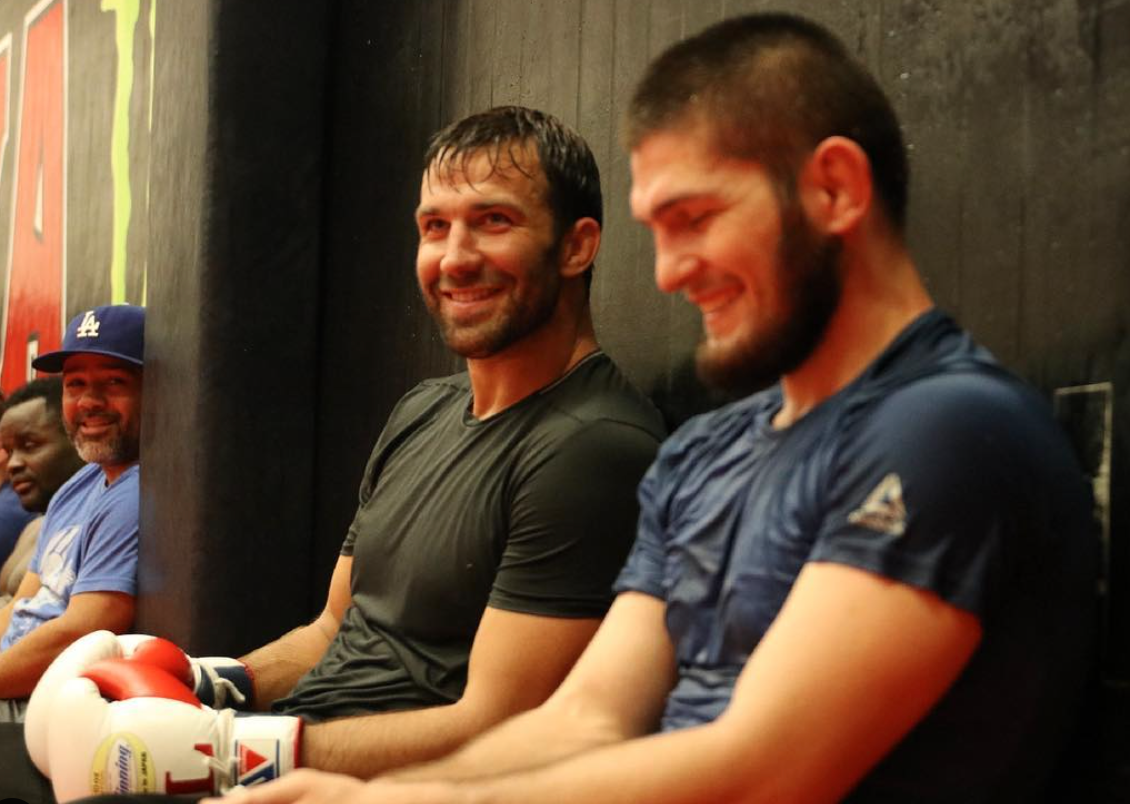 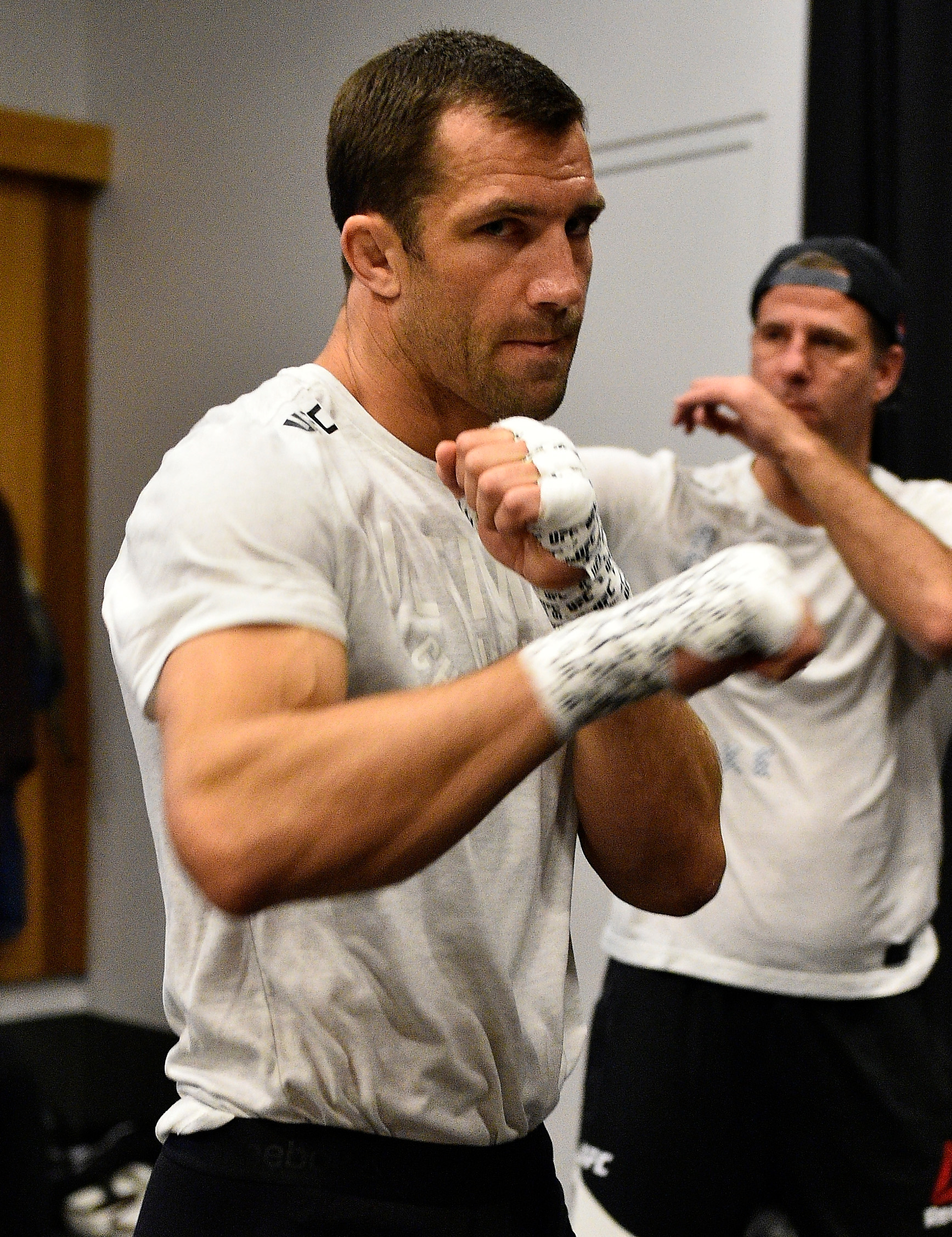 "You need someone to get on your back, press you; and he knows all the techniques and routes to do so within it."

Rockhold knew Nurmagomedov was destined for greatness from the moment he arrived at AKA in 2012.

He said: "I saw real potential with Khabib and that's why I took to him.

"I never doubted him and he just continues to impress as a person. He's a great person, not just a fighter."

Rockhold is looking to finally return to octagon late in the summer and is eyeing a middleweight bout following an unsuccessful light-heavyweight debut against Jan Blachowicz back in July 2019.