TYSON FURY has again urged Anthony Joshua to step aside and allow him to fight Oleksandr Usyk.

Fury fears Joshua, who has invoked his right to an immediate rematch with Usyk, will lose again – kiboshing their Battle of Britain for good. 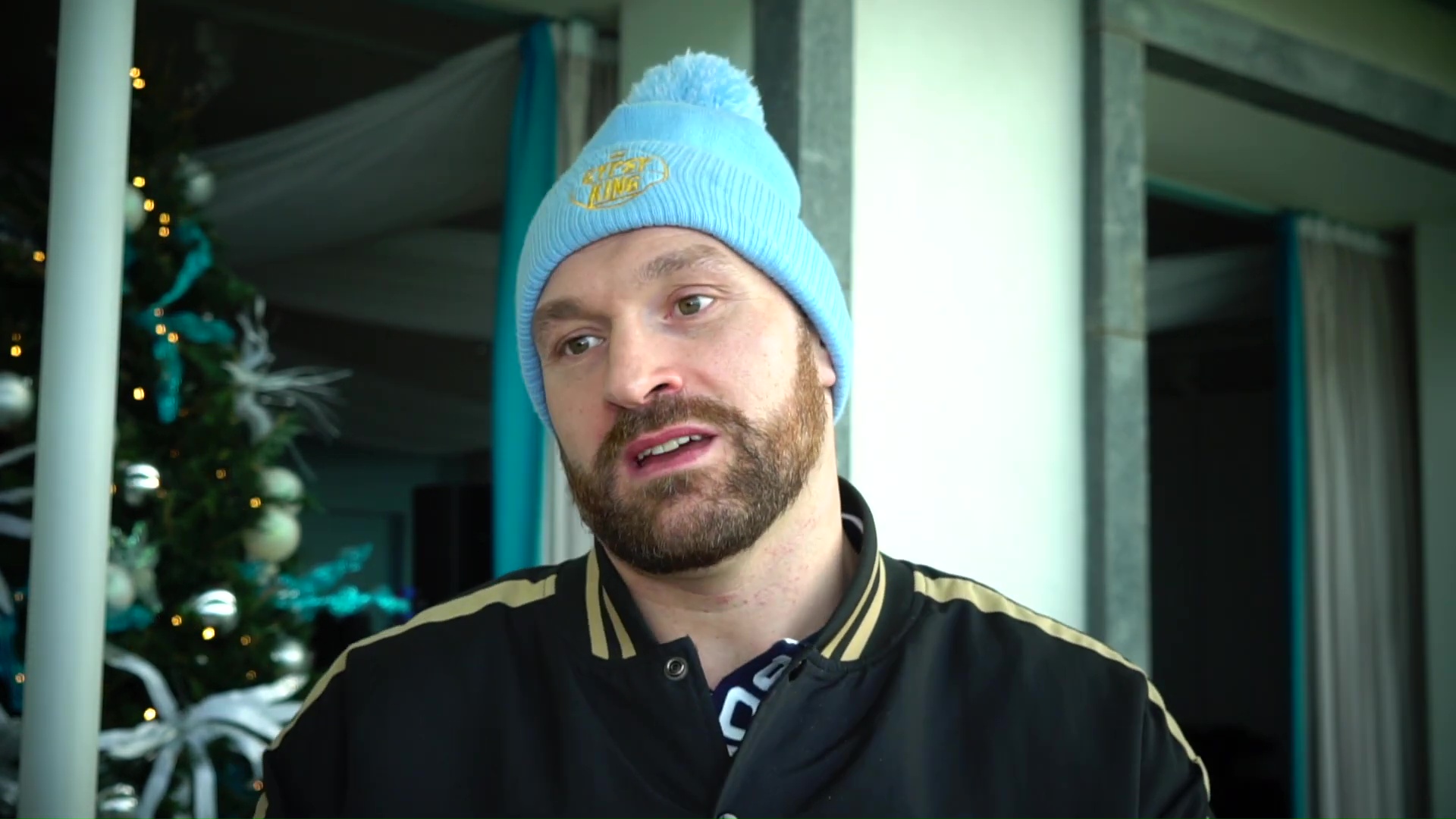 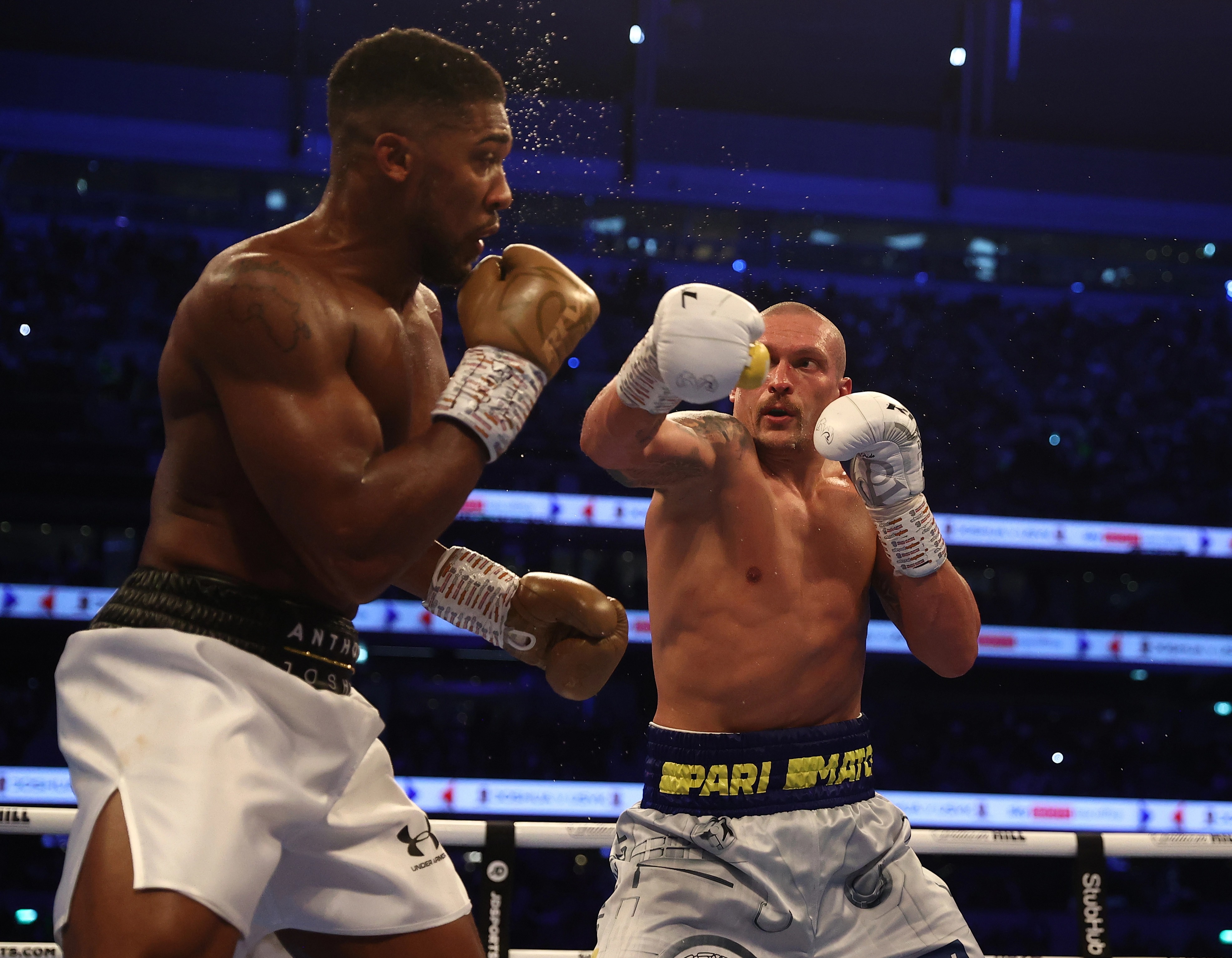 He told Boxing Lowdown: "I'd prefer him to just let me fight [Usyk].

"Because if Joshua goes in again and loses, which I think he will, that fight's dead in the water for me.

"Because, you don't lose two fights and then go into a massive heavyweight title fight.

"But if he lets me fight Usyk and I batter Usyk, then I'd come back and fight Joshua, batter him as well.

Joshua, 32, was in talks to fight Fury, 33, in an undisputed title decider in the summer.

But Deontay Wilder, 36, won his right to his contracted trilogy bout with the unbeaten Brit, so AJ was instead mandated against Usyk.

AJ was then outclassed over 12 rounds in September as he tried but failed to outbox Usyk.

Just two weeks later, Fury dramatically knocked out Wilder in round 11 of their epic trilogy bout in Las Vegas.

The WBC champion now wants to return in February, but with AJ rematching Usyk, his chances of a unification are slim.

Dillian Whyte, 33, and Joe Joyce, 36, are among the contenders to have called out Fury.

But the man himself has made it clear he has his eye on just two men.