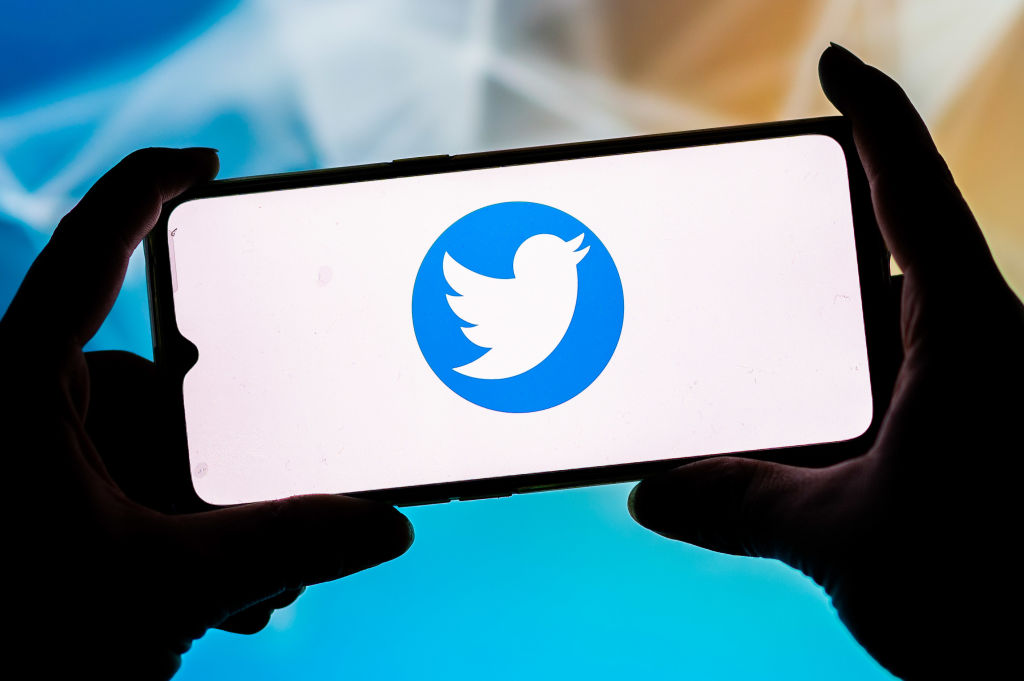 Scrolling social media and stumbling upon a rage-inducing conversation is a fast way to ruin your day – so Twitter is exploring ways to warn users before they enter ‘heated or intense’ threads.

The social media giant announced it is testing a prompt to users that ‘conversations like this can be intense’ before the user has a chance to read the conversation itself.

The prompt may also feature tips on how to keep conversation on-topic and respectful, instead of devolving into typically toxic social media debates.

While the feature is currently being tested on both iOS and Android, there’s no indication as to when it might be rolled out officially. Twitter itself has said the prompt is ‘a work in progress as we learn how to better support healthy conversation.’

‘Ever want to know the vibe of a conversation before you join in?’ a tweet from Twitter Support asked.

‘We’re testing prompts on Android and iOS that give you a heads up if the convo you’re about to enter could get heated or intense.’

In one example of the prompt in action, a user tweeted that endorsement deals don’t mean all college athletes will get rich.

Before the thread opens, a prompt warns ‘Heads up — conversations like this can be intense.’

Ever want to know the vibe of a conversation before you join in? Weâre testing prompts on Android and iOS that give you a heads up if the convo youâre about to enter could get heated or intense.

This is a work in progress as we learn how to better support healthy conversation. pic.twitter.com/x6Nsn3HPu1

Another prompt then suggests users ‘look out for each other’ and to remember that facts and diverse perspectives are important.

Twitter haven’t released what criteria it will use to determine which conversations are ‘intense’, though a statement has said the criteria may ‘evolve or change as we learn and iterate’.

The prompt test comes after critics accused Twitter of fostering misinformation and toxic environments on its platform, especially regarding contentious issues like Covid-19 and the 2020 US presidential election.

Other features that Twitter is working on include a ‘stealth’ unfollow and a prompt before users post a potentially harmful or offensive reply, using artificial intelligence.

The latter prompt allows users to ‘take a moment’ to consider their response before choosing whether to post or not.

In a preliminary study, Twitter found that 34 percent of prompted users will either revise their reply or not send it.