The message from the account came amid Bryony Frost's alleged bullying hearing with Robbie Dunne in London. 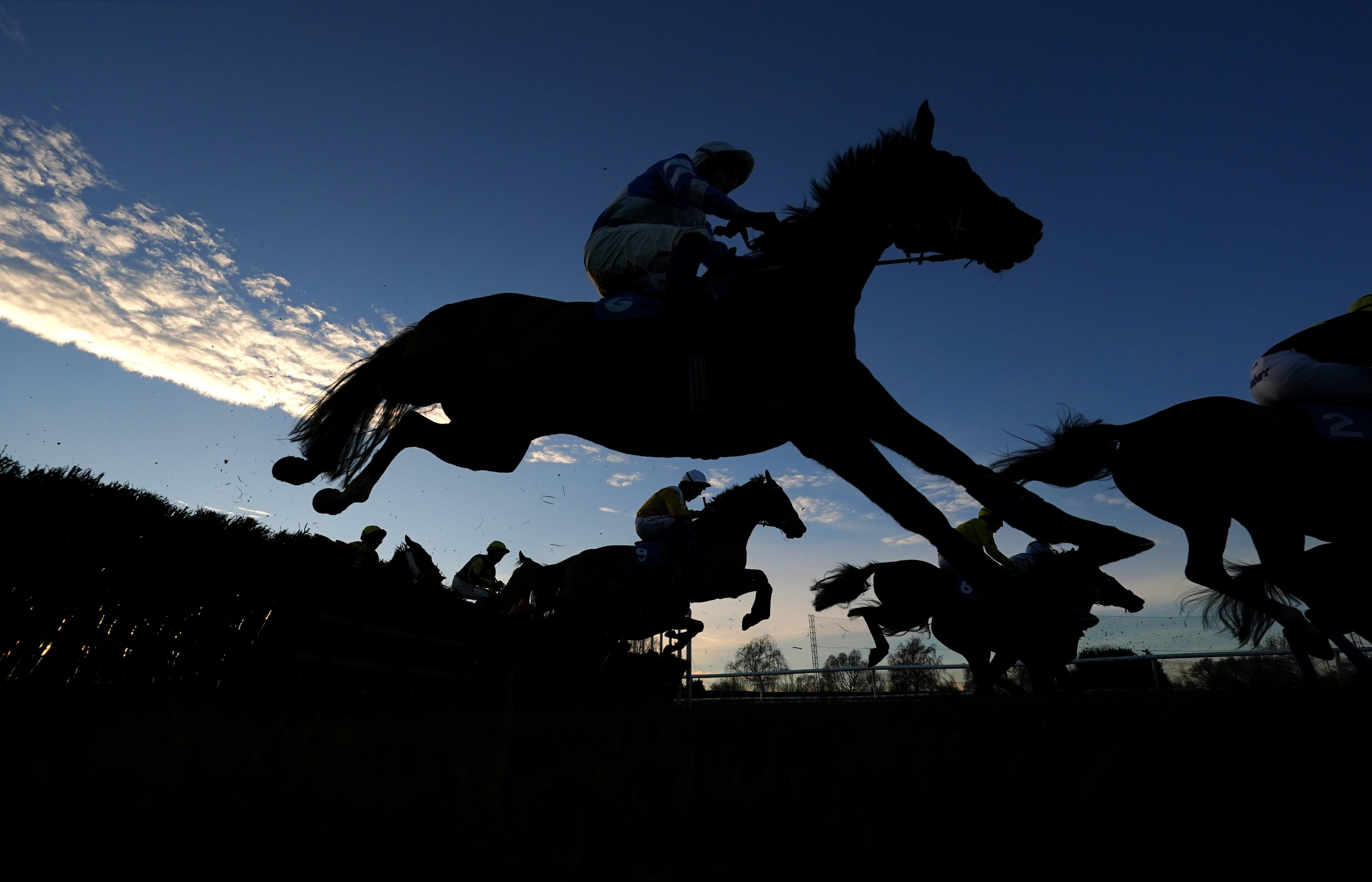 Jardine is a highly successful and respected trainer based in Dumfries and one of his biggest wins was the 2017 York Ebor with Nakeeta.

He said his account had been hacked and insisted he was not behind a message posted on Thursday morning which read: "So the racing world wants more equality?

"I've never heard so much talk of men v women. Shut up and just get in [sic] with your job."

The post, which was later deleted, prompted a backlash.

Popular pundit and horse breeder Ross Millar was one of the first to reply.

He quoted the tweet and wrote above it: "It's this sort of helpful tweet that's going to truly help things progress."

After the message from Jardine's account was deleted another about today's racing at Market Rasen was posted before a follow-up tweet showing the 'first Christmas sweets delivery from owners for the team'.

The Frost vs Dunne hearingentered its third day at British Horseracing Authority HQ in London on Thursday.

Frost, 26, a Cheltenham Festival and King George-winning jockey, has made a number of alarming allegations.

She alleged Dunne ‘opened his towel and shook himself’ at her when naked outside a sauna in a racecourse changing room.

The shocking revelation came after Dunne’s legal representative Roderick Moore read out his witness statement on day two of the disciplinary hearing at the BHA’s headquarters in central London.

Dunne, 36, says he was only naked in front of Frost on one occasion and there was ‘nothing sexual or inappropriate’ about it.

He claimed the only time Frost had seen him in the nude was after he had used a sauna near the jockeys’ changing room.

Frost said the statement was untrue and he had previously exposed himself on purpose.

She said: “I remember Robbie through my amateur career being inappropriate to many of us.

“I remember him opening his towel up and shaking himself in front of me and thinking it was funny. That’s what I can recall.”

Frost also said she feared for her safety after Dunne allegedly made angry threats last year.

She recalled: “He said that he promised he was going to hurt me and put me through a wing (of a fence).

“He said it to me in such a way that I believed him.

“There is only so much you can take.”

Dunne denies all charges of prejudicial conduct and two of the three of threatening behaviour. 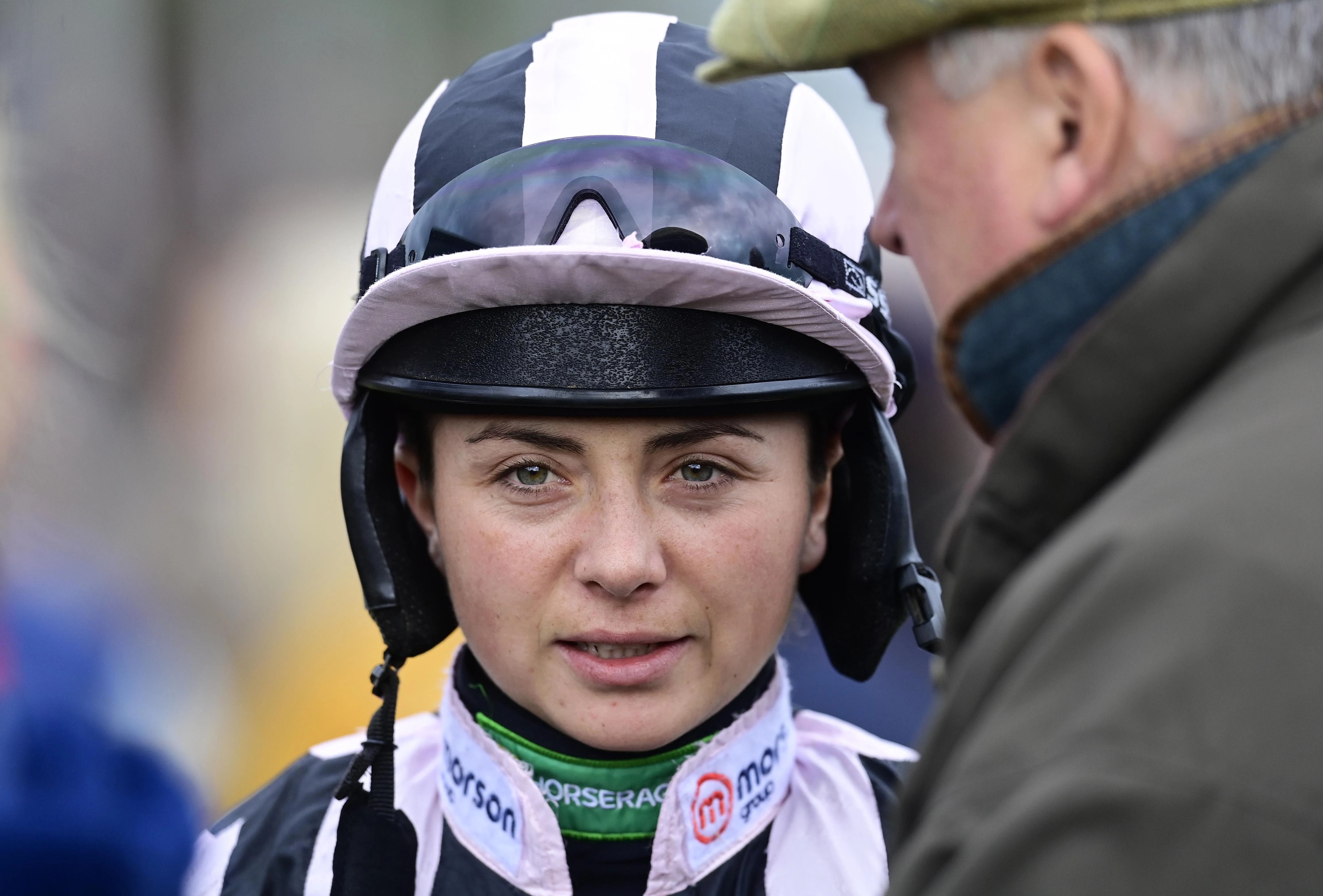