The teenager is yet to make his senior debut for the Dutch giants but is a star of the under-17 side. 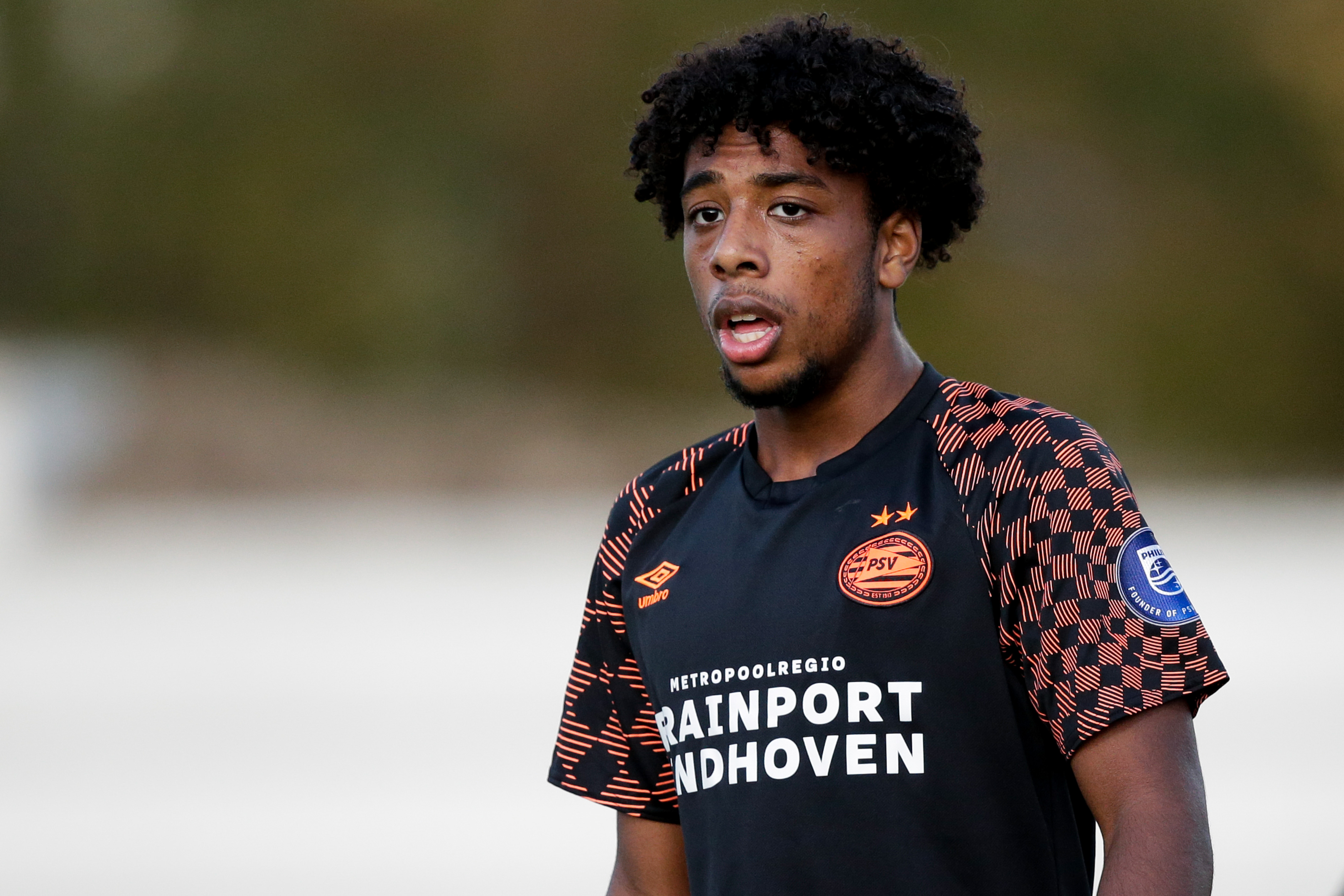 Landfeld, who has featured as a centre-back, has been plying his trade with PSV's youth academy since 2016.

According to the player himself, he hopes to emulate Real Madrid full-back Marcelo in doing his job defensively and adding to the attack.

Spurs struck up a good relationship with PSV after the £27million capture of Steven Bergwijn back in January.

The 22-year-old has already enjoyed a fine start to his career in north London following a stunning strike on his debut against Manchester City.

Spurs have struggled at left-back this season, with both Ryan Sessegnon and Ben Davies struggling with injuries.

Danny Rose has since been loaned to Newcastle while Japhet Tanganga has also been tasked with filling in for Jose Mourinho.